WHERE ARE THEY NOW…


The last time Clonter presented Albert Herring in any shape or form was in 1987. It was a short excerpt from Act 1, presented as a double bill with Cosi Fan Tutte. Both with piano.

There is less than a week to go until the cast arrive to start rehearsals for Clonter’s first full production of Albert Herring, with full orchestration.

We very much hope you can join us for this historic moment in Clonter’s history – More Info
. 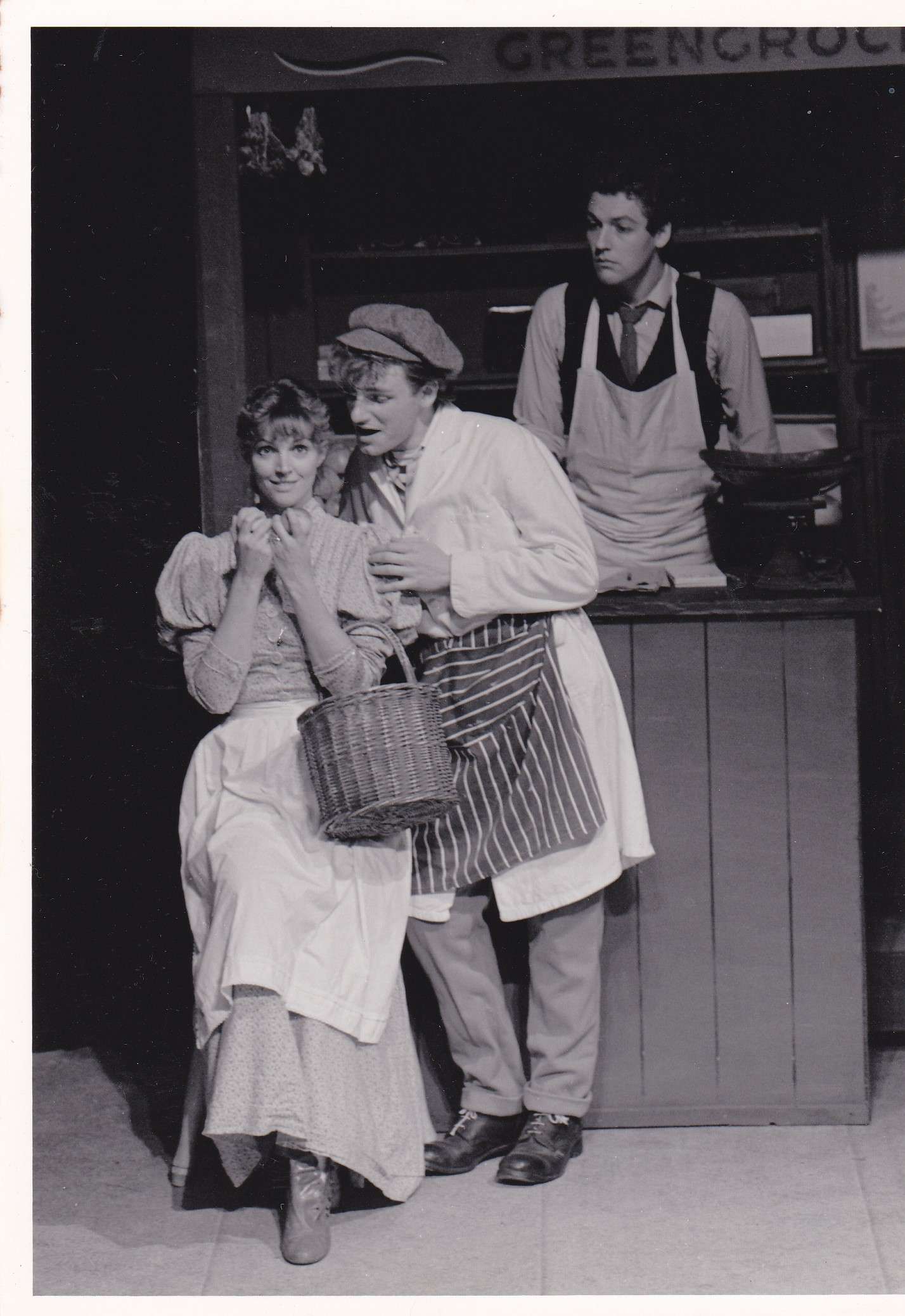 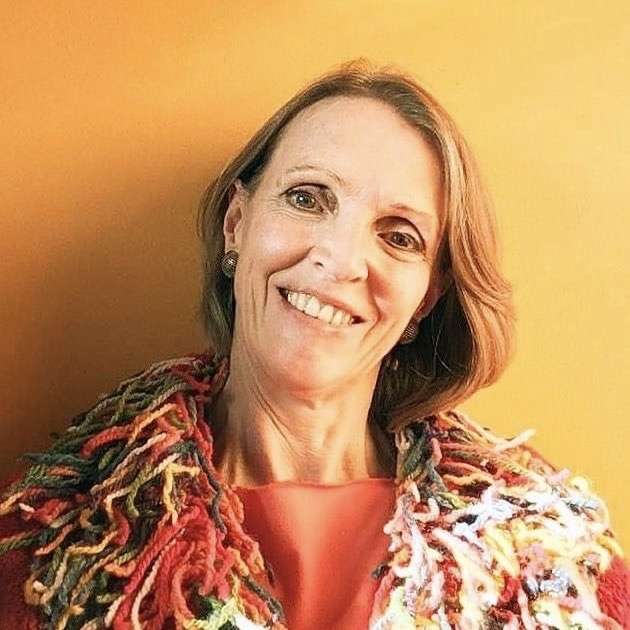 “I had just covered the role of Nancy in Glyndebourne, but didn’t get the chance to go on, so the opportunity to try it out in front of an audience was wonderful, especially as Wyn Davies was the orchestra of one. It was a fantastic experience. We were all treated as part of the Lockett family. I remember it with great fondness.”


Described as “a Brancusi” in the New York Times, “a real showstopper” in the Guardian and “ravishing” in the Financial Times, the critically acclaimed Welsh mezzo soprano Buddug Verona James trained at the Guildhall School of Music and Drama and National Opera Studio. In 1986 she won the Welsh Singers Competition.