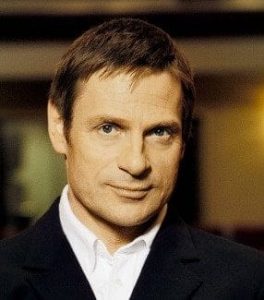 “I learned a lot and am grateful for the platform which was my first attempt at an opera which has since taken me all over the world”.

“I very much enjoyed my time with Clonter Opera and found it an invaluable  experience”. 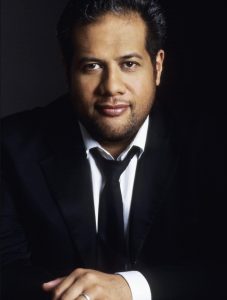 “My association with Clonter began in their 2000 production of The Marriage of Figaro, and continued subsequently in The Barber of Seville in 2001.  Clonter is quite a unique organisation, taking young singers and introducing them to the stage and all facets of performance; from training, rehearsal and stagecraft to vocal and physical stamina etc.  As a 2000 Clonter Opera Prize Winner I was given financial assistance for my    vocal studies, and as a 2001 Singers Academy Member  I was lucky enough to receive coaching with John Tomlinson at the Royal Opera House .  The chance as a young performer to experience and work in opera is vital to our development.  Not only the festival season at Clonter, but also the performances in London, which are a great opportunity for the production to be viewed and showcased to a wider audience.  The Alumni of Clonter reads like a “Who’s who” of singers studying at the top vocal institutions, and working throughout the UK and Europe, and many singers, including myself, have been able to develop our craft and future roles in a supportive environment.  I fully support the endeavours of Clonter and wish them all the best in their continuing tradition. 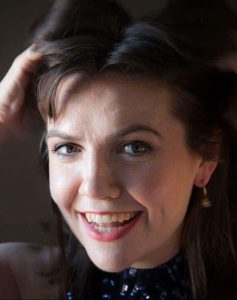 “I first sang for Clonter as Tatyana in Eugene Onegin as a student.  I was in a vicious circle of not getting roles because I didn’t have enough experience (I had only done one opera previously) and Clonter took a chance on me. It was a fantastic learning experience working with staff who wanted the best for the singers of the show.  There is enough exposure to make doing it worth while, but it is sheltered enough that one can take risks.  This year I sang for Clonter again, taking the risk of singing a role that I would not otherwise have had the courage to sing in a different environment, Violetta in La traviata.  Once again it was a sharp learning curve for me, but again the conductor and director were fantastic.  I really believe that what Clonter do in nurturing and promoting young talent is unique.  Next year  I will make my debut in a lead role in a major house in the UK and I really believe that without my experience on stage there, and the contacts I made, I would not have taken the path I have done.  They have been a great support to me, and I will continue to support them however  I can. 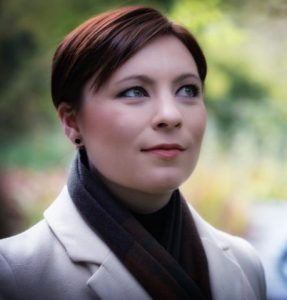 “I am grateful to Clonter for allowing me to find my strengths in one of Donizetti’s most challenging roles Lucia di Lammermoor, which is a role I am sure I will perform again and again.  Clonter is an extremely friendly and fun atmosphere to work in with the Locketts providing much hospitality and support for the young singers they nurture during their time there.  I would recommend it to any young singer with very high regard”. 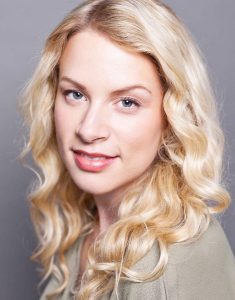 “Thank you for giving me the opportunity to perform my first large operatic role. I’ve thoroughly enjoyed my time at Clonter and am most grateful”. 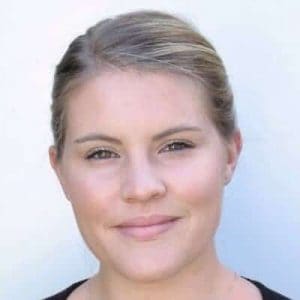 “Looking back, I am really proud of everything we achieved. I learnt so much about myself as a singer, how to pace myself, knowing my voice can take a lot more than I thought it could. It has built my confidence and allowed me to take risks. Being a young singer is hard. You need the experience but you need someone to take a chance on you and help build and nurture your skills. Clonter offers this unique chance to do these things in a safe and supportive environment. Thank you for such a wonderful opportunity. I loved every moment from rehearsals to performance and hope to come back one day. ” 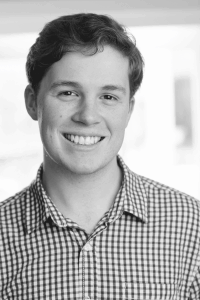 “I particularly enjoyed and appreciated the opportunity to be coached on the role of Figaro whilst at Clonter. To be given the opportunity to sing in the role with orchestra for the tech rehearsal is testament to the development ethos of Clonter and was a real highlight of the experience. Also to perform my first professional role alongside an incredibly talented group of emerging singers is something I’ll always remember”.

“The main advantage of Clonter is that it offers young singers the chance to perform major roles in a fully-equipped, proscenium arch theatre. While there are now a great number of opportunities for young artists to perform with fringe companies, most of these play in ‘found’ spaces, so Clonter is a rare exception of a venue which replicates the spaces where most established companies perform”.

“The progress and development of the singers was a pleasure to watch……..   It was a new and challenging experience for all of them”. 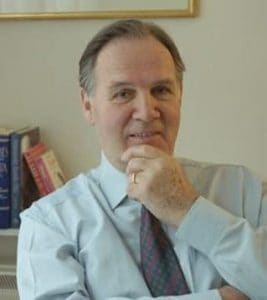 “For those who like to keep an ear on rising British operatic talent, periodic visits to  Clonter Opera…are essential.  The list of those who have sung there since 1974 reads like a ‘Who’s Who’ of current cast in our (and Europe’s) leading companies.”