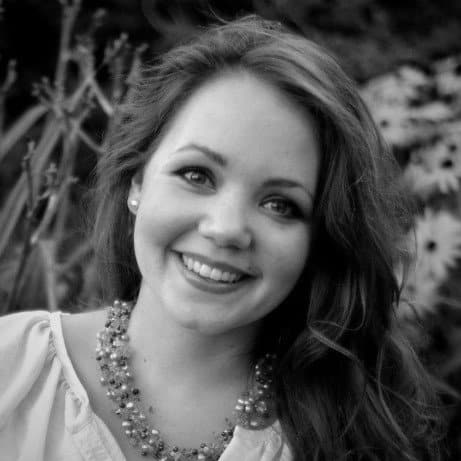 British-Canadian soprano Rita Wood began her music studies in Nova Scotia, Canada, where she was raised. She holds a Master’s of Music in Performance and Literature from the University of Western Ontario, and recently completed the International Artist Diploma at the Royal Northern College of Music.

Rita has performed the role of Gabrielle in the RNCM’s production of La Vie Parisienne. Other roles include Rodelinda, Valencienne The Merry Widow, Cupid Orpheus in the Underworld, Nella Gianni Schicchi and Queen of the Night.

Rita has been the recipient of the Dr. Don Wright Scholarship for excellence in music, the Richard Newitt Fund, the Leverhulme Arts Trust and of the Nova Scotia Talent Trust Scholarship. At the RNCM she was awarded the Clare Croiza Prize for French Song.