Joan Rodgers is equally established in opera, concert and as a recitalist. She has appeared in concert with conductors including Solti, Barenboim, Mehta, Harnoncourt, Mackerras, Ashkenazy, Salonen, Rattle, Elder and Bolton. She has appeared in recitals and concerts throughout Europe and the USA. Operatic engagements have included performances at all the major UK opera houses as well as in Paris, Munich, Brussels, Amsterdam and Vienna and the Metropolitan Opera, New York. Her many recordings include albums of songs by Tchaikovsky, Rachmaninov, Wolf, Fauré and Mozart and the three Mozart Da Ponte operas with Daniel Barenboim and the Berlin Philharmonic. Joan Rodgers received the Royal Philharmonic Society award as Singer of the Year for 1997, the 1997 Evening Standard Award for outstanding performance in opera for her performance as The Governess in the Royal Opera’s production of The Turn of the Screw and an Honorary Doctorate of Music from Liverpool University in July 2005. Joan Rodgers was awarded the CBE in the 2001 New Year’s Honours List.
. 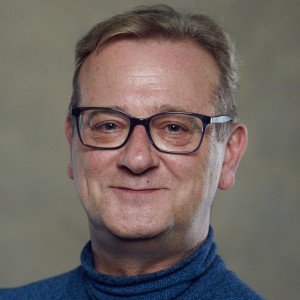 David Gowland is Artistic Director of the Jette Parker Young Artists Programme. He has been associated with the Royal Opera House’s Young Artists Programme since its inception in 2000, initially as Director of Musical Preparation and from 2006 as Artistic Director. He regularly accompanies the Jette Parker Young Artists in recital. Gowland studied at the Royal College of Music, where he won several prizes for piano accompaniment, and at the National Opera Studio. He joined the Glyndebourne music staff in 1987, winning the 1988 Jani Strasser Award, and worked there for 20 years. He was Head of Music Staff at the Grand Théâtre de Genève 1989–96, assisting such conductors as Bruno Bartoletti, Bruno Campanella, Mark Elder, Philippe Jordan, Emmanuel Plasson, Jeffrey Tate, Christian Thielemann and Edo de Waart. He has worked as assistant conductor/senior coach with companies including Paris Opéra, Dutch National Opera, Royal Danish Opera, Rome Opera, Teatro di San Carlo, Naples, Théâtre du Capitole, Toulouse, Teatro Real, Madrid, and the festivals of Aix-en-Provence, Chorégies de Orange, Salzburg and Wexford. He was senior coach on Der Ring des Nibelungen under Tate in Australia. Concert work has included the Edinburgh and Aldeburgh festivals and the BBC Proms. Gowland is a visiting tutor with National Opera Studio, British Youth Opera, Scottish Opera Emerging Artists, New National Theatre Tokyo and all the major British conservatories. He is a regular jury member for national and international competitions and has given masterclasses in Holland, Italy, Lithuania, Spain, Sweden, Argentina, Australia, Brazil, Chile, China, Colombia, Japan, Korea, Mexico, South Africa, Sri Lanka and Turkey.
. 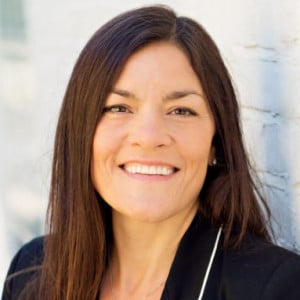 Since graduating from Southampton University with a BA Hons in Music and English, Helen has worked in various areas of Arts Administration including positions as PA to the General Director of English National Opera, Artist Manager at Harrison Parrott and Concerts Manager of the London Philharmonic Orchestra. She joined Ingpen and Williams as an Artist Manager in 1997 and became a Director of Groves Artists in September 2016.
.
.
. 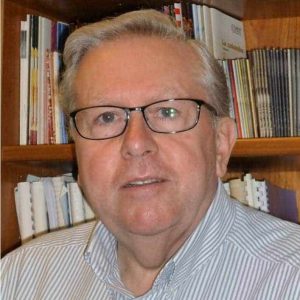 Clive Timms studied at Birmingham University and the London Opera Centre. He joined the music staff of ENO after a season with WNO and was subsequently appointed Assistant Music Director of Opera North on the company’s inception in 1978. For these companies he conducted a large number of performances of a varied operatic repertoire. He retired from the Guidhall School of Music & Drama in 2012 after 22 years as Head of Opera Studies, where in 2007 he was awarded a Queen’s Anniversary Prize for his work in the Opera Department. He was responsible for many notable productions, often of unusual and stimulating repertoire, the majority of which he conducted, latterly Nicolai’s Die lustigen Weiber von Windsor and the European première of Ned Rorem’s Our Town – and he continues to coach aspiring singers at the Guildhall School. His association with Clonter dates back to 1989 but more recently he has conducted the productions of La cenerentola, Lucia di Lammermoor, Hansel and Gretel, Die Fledermaus, Faust, Così fan tutte, La traviata, Le nozze di Figaro, La bohème and Don Giovanni.