ONE WEEK TO GO…

.
“A HUGE thank you… The singers were incredible and really engaged the children who sang the songs on our 50 minute journey back to school! The show was a perfect way of ending the day.” – Teacher 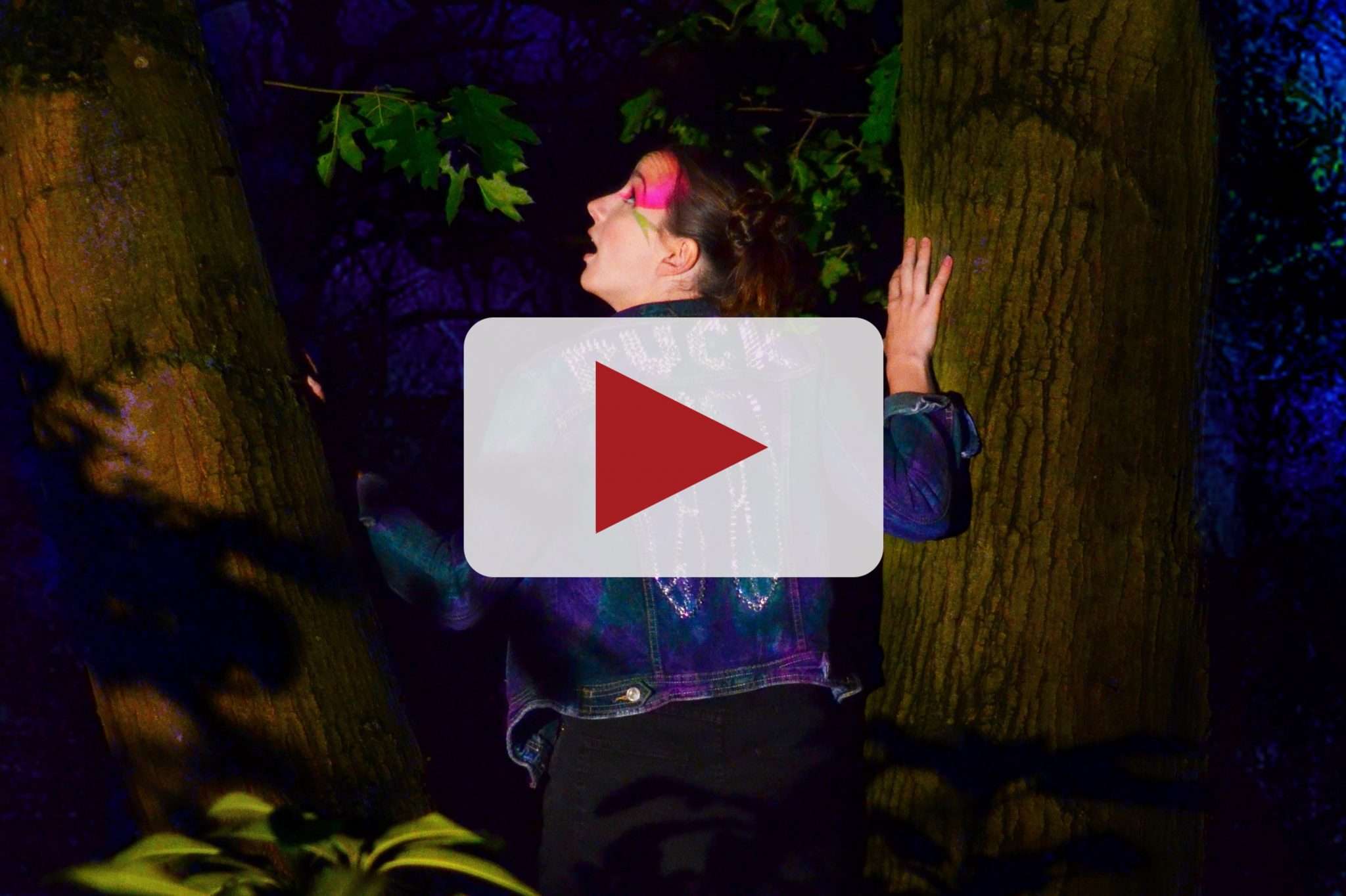 
There is only one week to go until Clonter’s interactive musical family show, Puck’s Adventure, and you are not too late to book in. 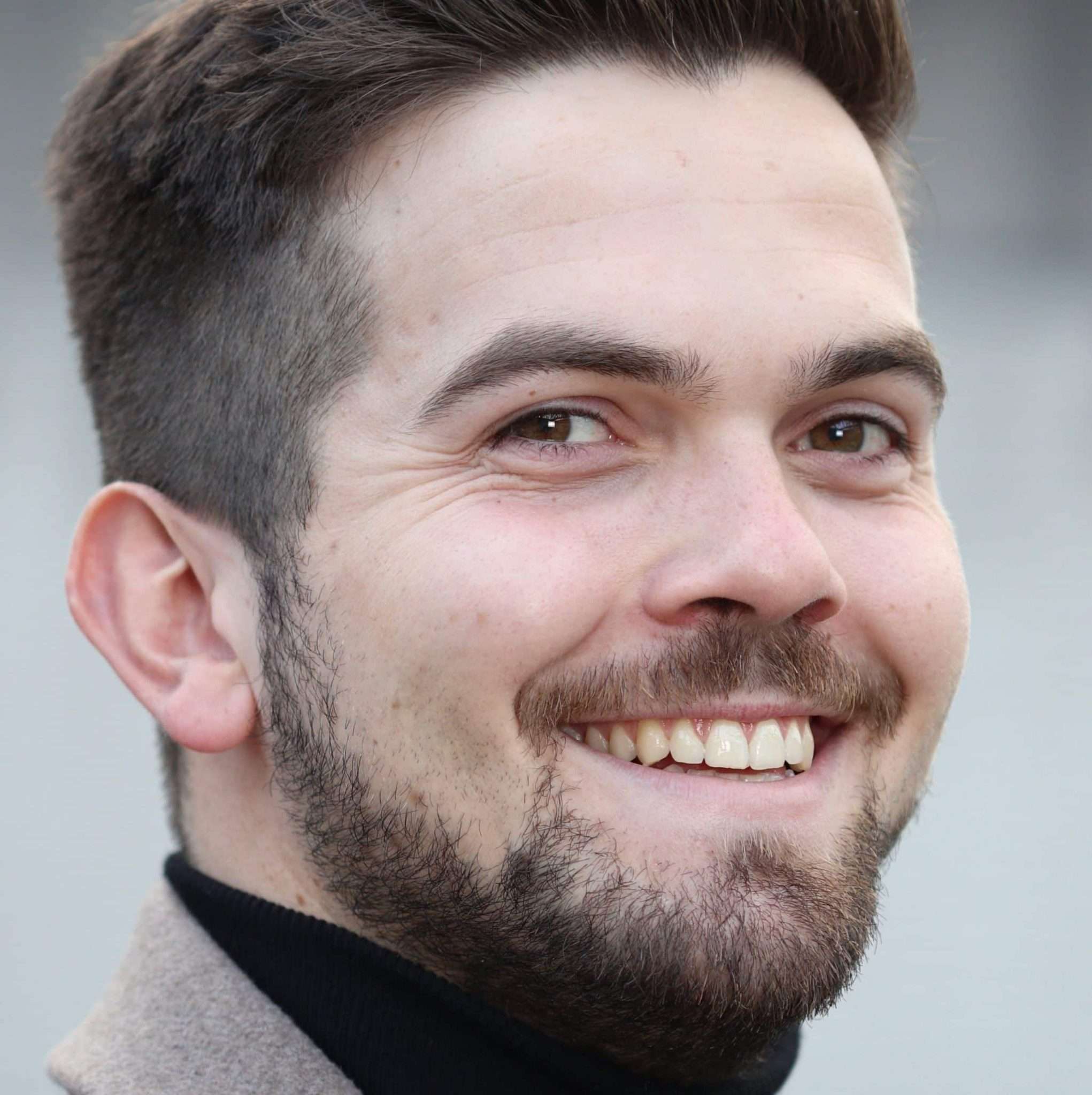 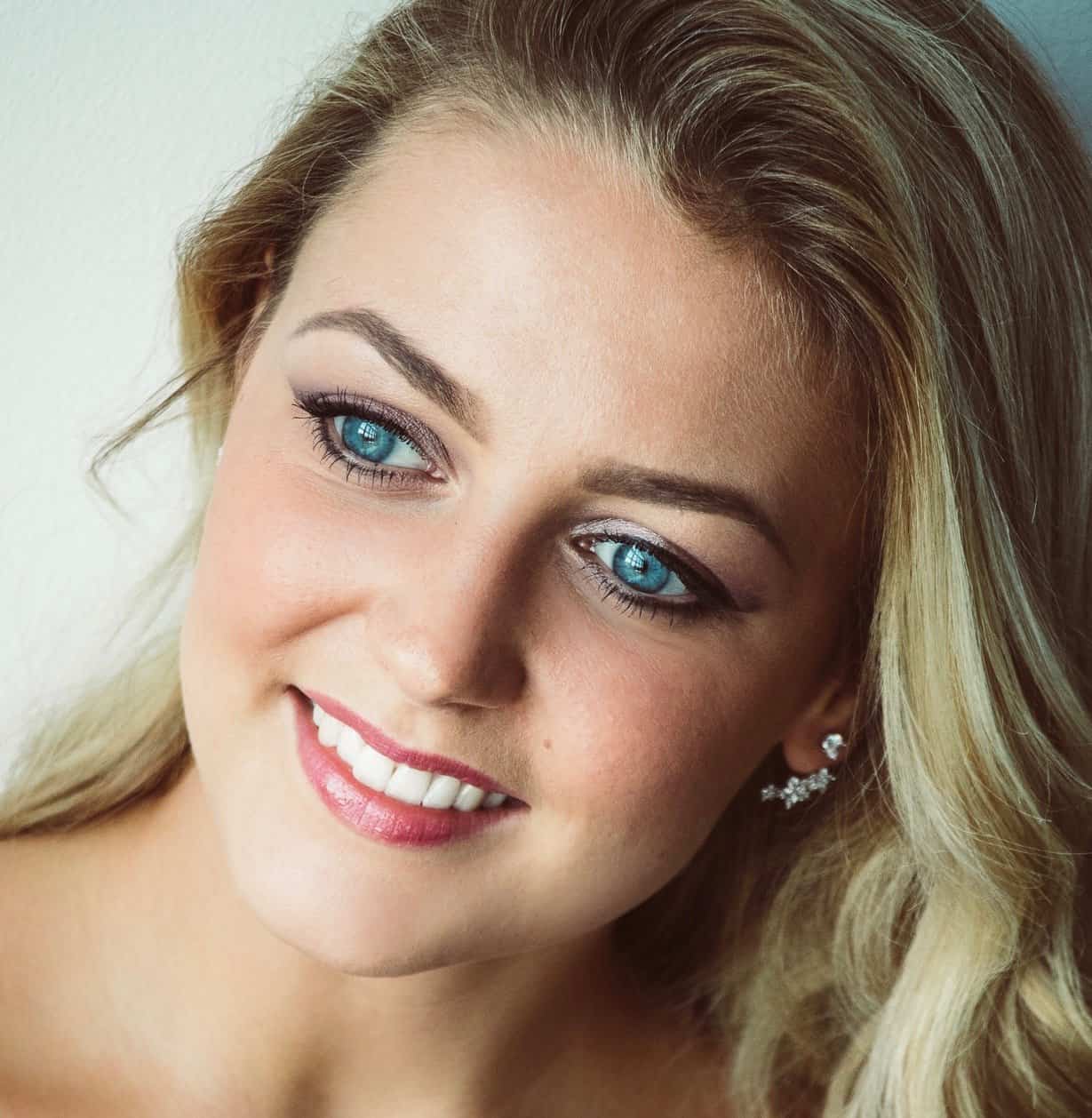 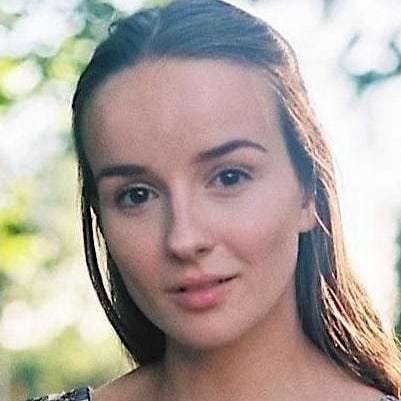 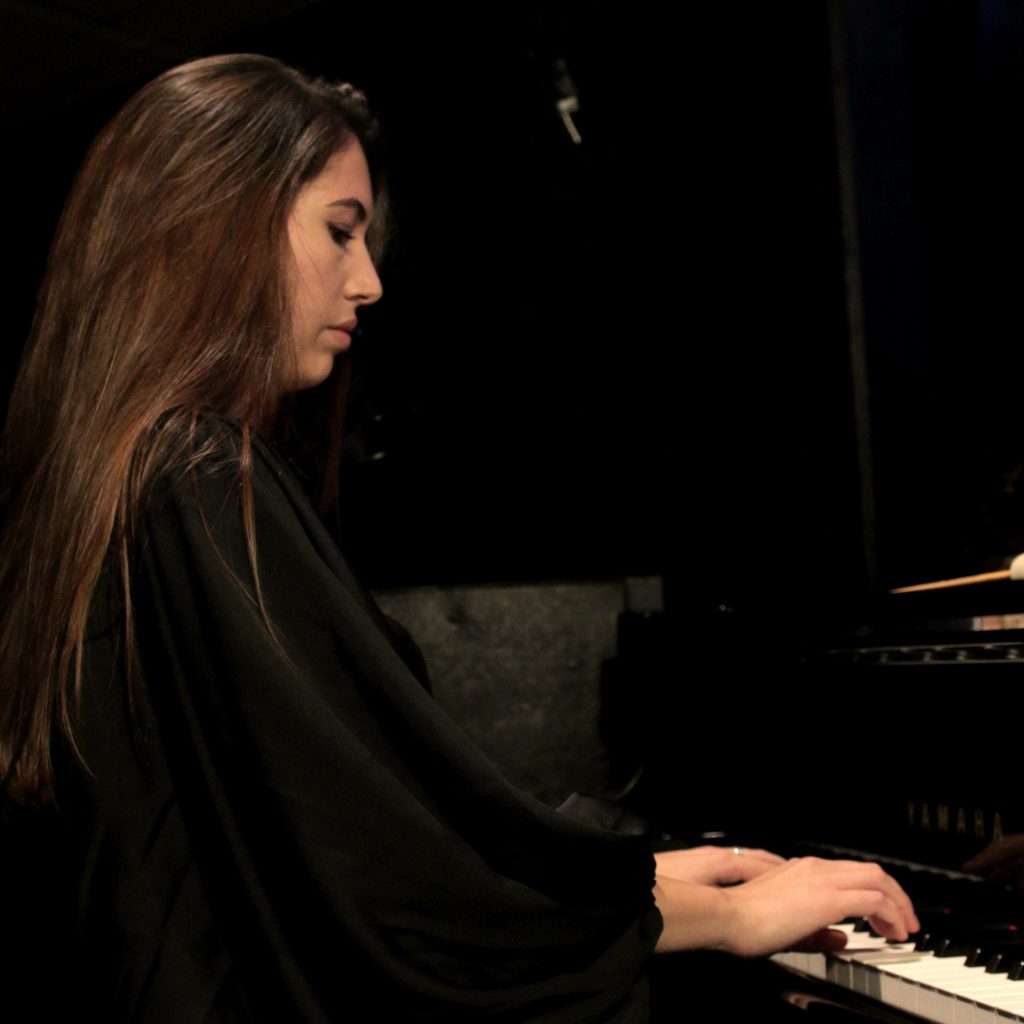