There are some tickets left for next week’s Tea With… Christmas Special, and you are not too late to book in.

Could this make the perfect Christmas present, or is it something you might enjoy for a Christmas outing with friends?

Please note that bookings for the afternoon tea will close on Fri 2 December at 10am, however you will still be able to book for the concert only after that point.
. 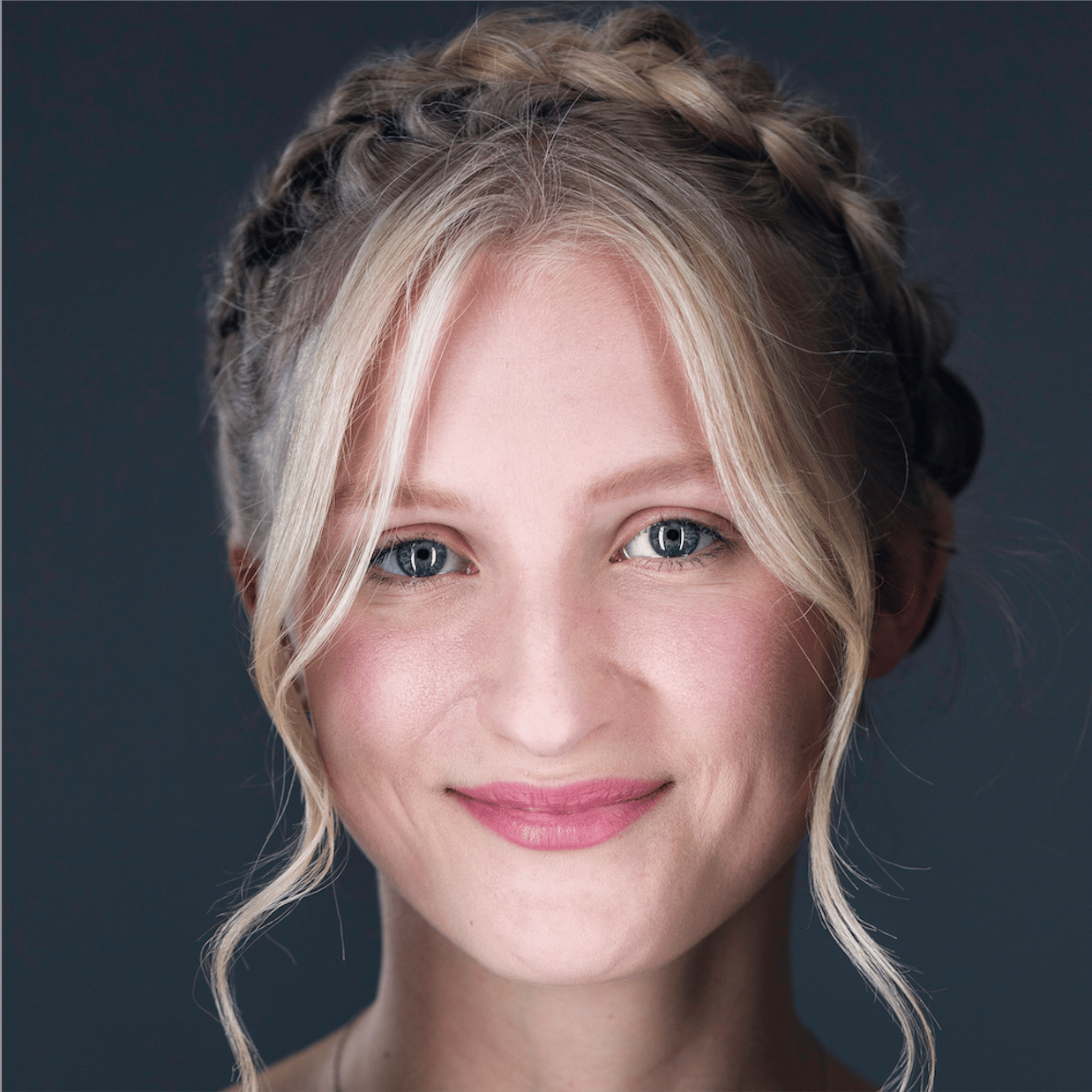 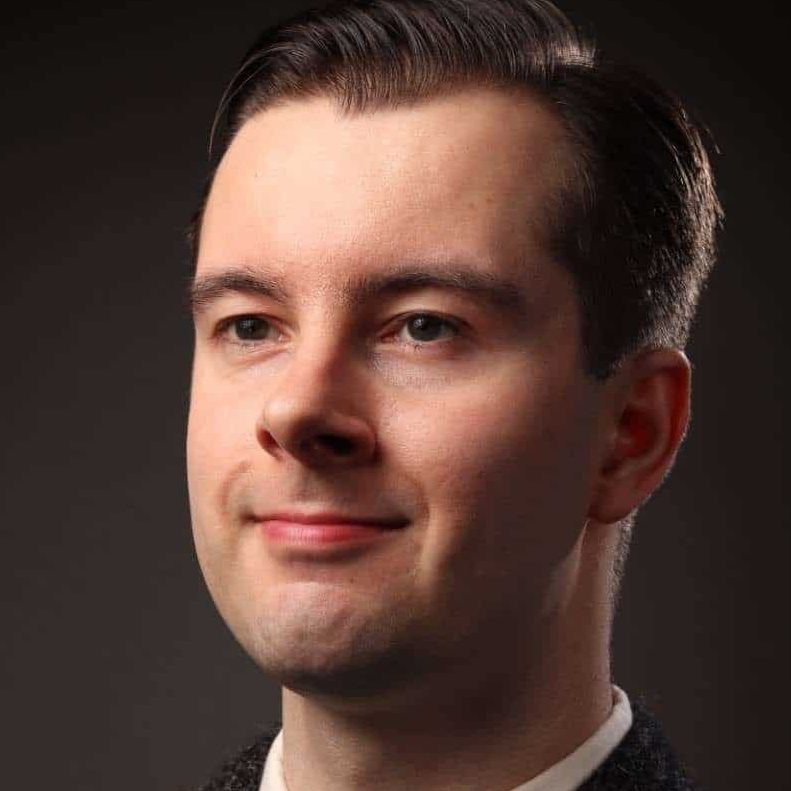