.
‘A quick note to say how much we enjoyed the Friends Evening last night. Elin and Henry sang beautifully and their choice of songs was just right. Also, we thought locating the concert in the Ramsey Room and bar area was a very good idea and gave us an opportunity to chat to other Clonter addicts. Thank you very much for a lovely evening.’


‘Thank you so much for yesterday’s Friends’ Evening – much appreciated. The two performers put on an excellent show with plenty of character on display and, as ever, Robin Humphreys was a consummate accompanist. All of our party thoroughly enjoyed themselves, not least because of being out and about once again and, with it, a sense of normality… Many thanks indeed.’

‘We wish to extend a huge ‘Thank You’ to everyone at Clonter Opera for treating us to a great evening’s entertainment. The singing and piano accompaniment were wonderful and the glass of bubbly was very welcome. We’re looking forward very much to The Opera Gala in November. With our very best wishes and grateful thanks.’


There is still one week to go until the deadline for booking for this year’s Friends Evening, and therefore if you are not already a Friend and would like to become one, it is not too late, to enable you to attend this rather special Clonter event. To become a Friend or Patron, please click here, or contact the Box Office on boxoffice@clonter.org or 01260 224514. If you are already a Friend or Patron, and have not yet replied, please contact events@clonter.org.

Last year we presented an evening of music, cabaret style, which received very positive feedback, and therefore we have decided to repeat this format.

We are delighted to announce that the two singers who will be taking part in this year’s Friends Evening will be Naomi Rogers and Ryan Vaughan Davies. Naomi has taken part in a number of programmes at Clonter, from education programmes to afternoon teas for the elderly, and is currently in Edinburgh to perform in the Fringe Festival as part of Clonter’s children’s show Papageno’s Quest. Ryan took part in online digital Masterclasses in 2020 and the behind closed doors Masterclasses in 2021. Naomi is a soprano from Suffolk with a Master of Music in Performance degree and a Bachelor of Music degree from the Royal Northern College of Music. She has most recently finished working with BBC1, Opera North, Buxton Opera, and Northern Opera Group. This season, Naomi has also taken part in  in Adamo’s UK premier of ‘Little Women’ for Opera Holland Park, and has just returned from performing the role of Papagena and Gretel in Clonter’s outreach show, Papageno’s Quest at the Edinburgh Fringe Festival, and is looking forward to working with Clonter again for their month of opera outreach later in September. In 2023 she looks forward to premiering a contemporary opera by Gary Lloyd, playing the lead role and taking it on tour around the UK. Past operatic performances include: lead role (Juno) in Oxfordshire Contemporary Opera’s ‘@Emele’ (Simmonds), Northern Opera’s ‘Thomas and Sally’ (Dorcas) by Arne, and Pauline Viardot’s ‘Cinderella’ (ugly step-sister Armelinde) which was the winner of the ‘Classical Music Digital Awards 2020. She sang a role in Poulenc’s ‘Dialogues des carmélites’ (Soeur Martha), Vaughan William’s ‘The Pilgrim’s Progress’ (Madam Bubble), Puccini’s ‘Suor Angelica’ (Maestra della Novizie), Offenbach’s ‘La Vie Parisienne’ (Clara), Kurt Weill’s ‘Street Scene’ and Benjamin Britten’s ‘A Midsummer Night’s Dream’ (Peaseblossom). Furthermore, she performed at the Buxton’s International Opera Festival in the operas ‘Georgiana’ (multiple composers) covering the role of Grey, and in the chorus of both Tchaikovsky’s ‘Eugene Onegin’ and Caldara’s ‘Lucio Papirio Dittatore’. Naomi also premiered the brand new opera ‘Dotter Of Her Father’s Eyes’ by Gary Lloyd, singing the title role at the Dublin 2019 WorldCon, held in the Convention Centre Dublin. As a regular concert performer, Naomi’s highlights are performing as guest opera singer on BBC1’s ‘I Can See Your Voice’ 2021, as guest soloist at the International Opera Awards 2019 which took place at the Saddler’s Wells Theatre in London and singing Mozart repertoire with the Hallé Orchestra at the Bridgewater Hall. In 2020, Naomi made her recording debut as soloist in Sullivan Songs alongside Sir David Owen Norris and in last June featured as an artist for La ScenaMusicale,  Canada’s most respected classical music, opera, jazz and world music magazine. Finally, Naomi ended 2021 on a high, winning the Sir David Maddison Opera Prize.

Click here to watch ‘A Nightingale Sang in Berkeley Square’ (from Clonter’s Tea with… Songs from the Shows – Digital Outreach)
. 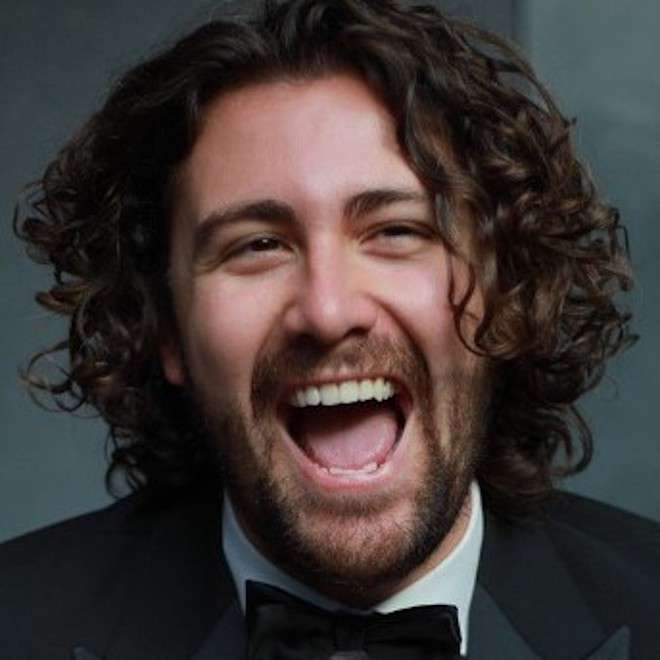 Welsh tenor Ryan Vaughan Davies is currently studying at The Royal Academy of Music’s Opera school. He is a Bicentenary scholar also generously supported by The Norman Ayrton award, The John Clemence Trust, The Arts Society Moor Park, The Ryan Davies Memorial fund and The Bryn Terfel Foundation. In 2019 he won the National Eisteddfod of Wales’ Blue Ribband prize for the under 25 Soloists alongside winning the David Lloyd memorial award for most promising tenor at the Festival. Recent performances include Peppe (Pagliacci) for Iford Arts, Prunier(La Rondine) for IfOpera, Rinuccio (Gianni Schicchi), Torquemada (L’heure Espagnole), Der Tenor (Ariadne auf Naxos) and Interrogator 2 (WITCH) for Royal Academy Opera. Ryan has performed with many of the UK’s summer festivals including Longborough Opera Festival, Buxton Opera Festival, Garsington Opera Festival and The Grange Festival. He is now also an extra chorus member of the Royal Opera House and looks forward to working at this prestigious house in the future. International Engagements include performances in The Grieg Hallen, Bergen and with the North American Festival of Wales, in Milwaukee. This Summer, Ryan made his BBC Proms soloist debut at The Royal Albert Hall as one of the young lovers in Il Tabarro by Puccini, with the Hallé orchestra conducted by Sir Mark Elder. In the autumn Ryan will make his role debut as Tom Rakewell (The Rake’s Progress) at the Royal Academy of Music. 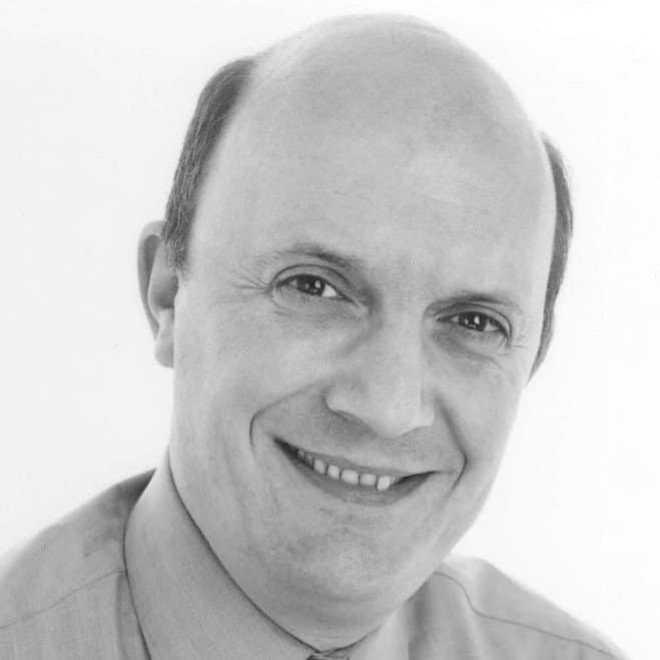 Talking of our ‘consummate accompanist’ we repeat shining a spotlight on Robin, who has been one of Clonter’s unsung heroes over many years. The upside of the last 2.5 years has been that we have been doing a lot of recording, and in that process our videographer has captured some golden nuggets, which we would like to share with you again. As well as interviewing Robin, Clonter also managed to record Robin as a soloist. A rare treat, which we are proud to be able to share with you.
.

Répétiteur in the Spotlight Documentary
.

N.B. Due to our new bar management, we would ask that you purchase your drinks from the bar. We would encourage you to order these in advance via the Box Office on 01260 224514. Please click here to view our Wine & Bar list.

We very much hope to see you in September.