LESS THAN A MONTH TO GO…

Clonter is so delighted, after a long campaign, that the Holmes Chapel Music Society will be holding their 50th Season of Concerts at Clonter. Their first concert will be in less than a month’s time, the Magnard Ensemble, followed swiftly by the Tippett String Quartet with Emma Abbate, followed by a further 8 concerts through the remainder of 2021, running until May 2022, culminating in an evening concert next May, with the Halle Ensemble, under the baton of Sir Mark Elder.
. 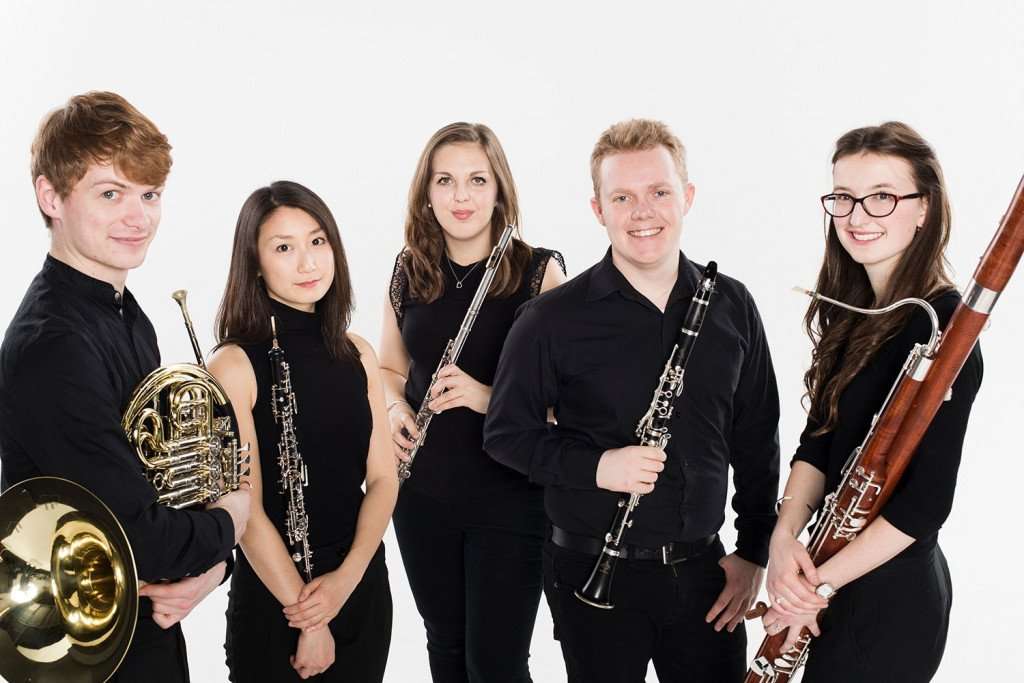 Formed in 2012, the Magnard Ensemble have built a reputation for delivering both high-quality concert performances and dynamic educational projects. Since making their international debut at the Culture & Convention Centre Lucerne, Switzerland in January 2017, the Ensemble have appeared at venues such as Wigmore Hall, Bridgewater Hall and St Martin-in-the-Fields as well as festivals and concert societies nationwide, including a residency at the Britten-Pears Foundation, Aldeburgh.

The quintet held the Chamber Music Fellowship at the Royal Academy of Music, London, as well as the inaugural joint fellowship between the RAM Open Academy and the Wigmore Hall Learning Department. The Ensemble have also been selected artists for Making Music, the CAVATINA Chamber Music Trust, the Tillett Trust Young Artist Platform and the Tunnell Trust.

The Ensemble are also known for their passion for new music. To date they have premiered works by emerging composers such as Leo Geyer, Freya Waley-Cohen and Ewan Campbell. In 2018 the Ensemble were resident at the East Anglia Young Composers Competition, hosted by Aldeburgh Young Musicians and Snape Maltings. 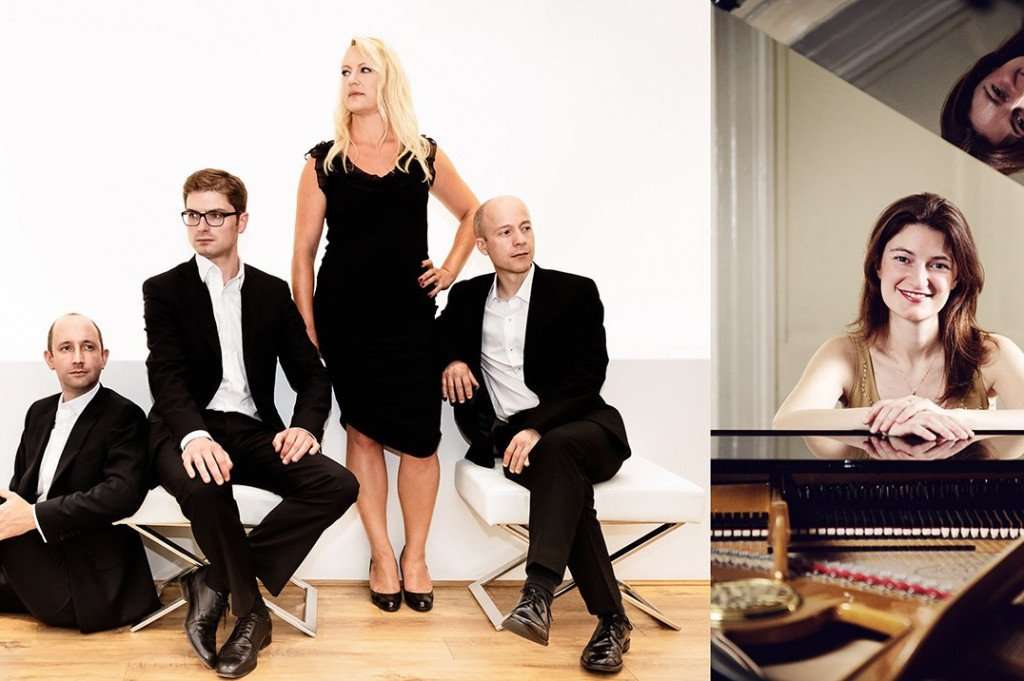 The celebrated Tippett Quartet has delighted critics and audiences alike with its animated, virtuosic performances and it’s inspired and attractive programming. They have performed at the BBC Proms, Cheltenham Festival, Snape Proms and numerous festivals throughout the UK and abroad, including tours of Europe, Canada and Mexico. The quartet regularly appears at Kings Place, Purcell Room, Wigmore Hall, Queen Elizabeth Hall and Bridgewater Hall and frequently performs on BBC Radio 3. Alongside a busy touring schedule, the Tippett Quartet pursues a keen interest in educational work with both schools and universities and was Ensemble in Residence at Sidney Sussex College, Cambridge University for 2012-13. They are resident at Royal Holloway University, London and St. Edmunds’ School, Canterbury and they regularly visit the Royal Academy of Music.

Their broad and diverse repertoire highlights the Tippett Quartet’s unique versatility. They are equally at home with the giants of the classical world as they are with great contemporary composers. Their impressive catalogue of over twenty releases have not only topped the classical charts but have also entered the pop charts and received universal critical acclaim.

The Tippett Quartet are delighted to be collaborating with the wonderful pianist Emma Abbate.

Described as “an amazingly talented pianist” by the leading Italian magazine Musica, the Neapolitan pianist Emma Abbate enjoys a demanding career as a piano accompanist and chamber musician, working with some of the finest singers and instrumentalists of her generation. She has performed in duo recitals for international festivals and concert societies in Salzburg, Lisbon, Naples, Ischia, Koscierzyna and Sorrento, and at many prestigious UK venues such as the Wigmore Hall, Southbank Centre, Royal Opera House, St John’s Smith Square, St George’s, Bristol and Aldeburgh Festival, in addition to broadcasts on BBC Radio 3.
.

Concert tickets £23 (members £15)
Children (under 16) with ticket-holder, students in full-time education and benefit claimants £2
Season tickets (does not include the May concert) £98