LESS THAN A MONTH TO GO…

There is less than one month to go until Saturday, December the 17th, which is an important date for two reasons. As we all know, it’s the time when Santa is working flat out to make sure that children’s presents arrive in the right place at the right time.

The Ukrainian line-up will be joined by Congleton-born baritone Jordan Harding, who has just performed in Clonter’s most prestigious annual event, the Opera Gala, and highly acclaimed local folk musicians, Brennan and Buchanan, with Bakerfield, and the Leek Peace Choir. 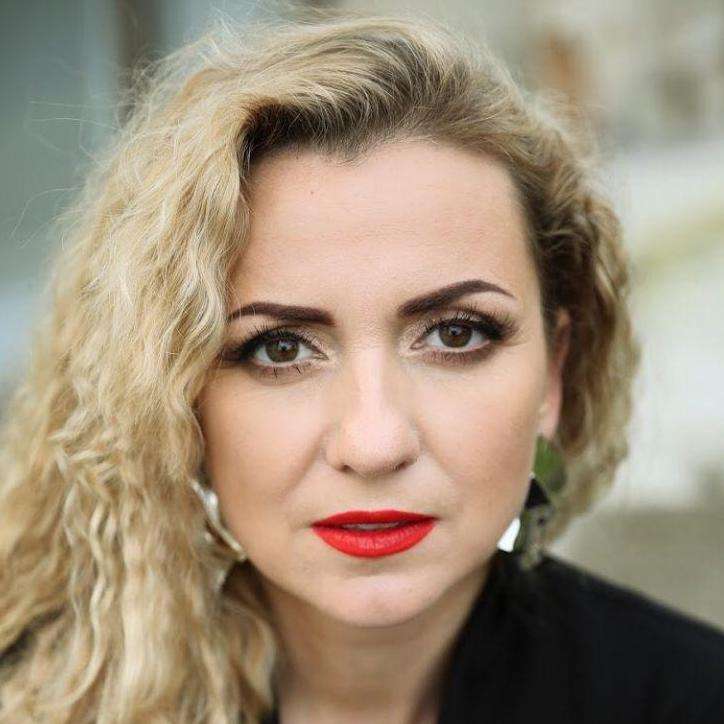 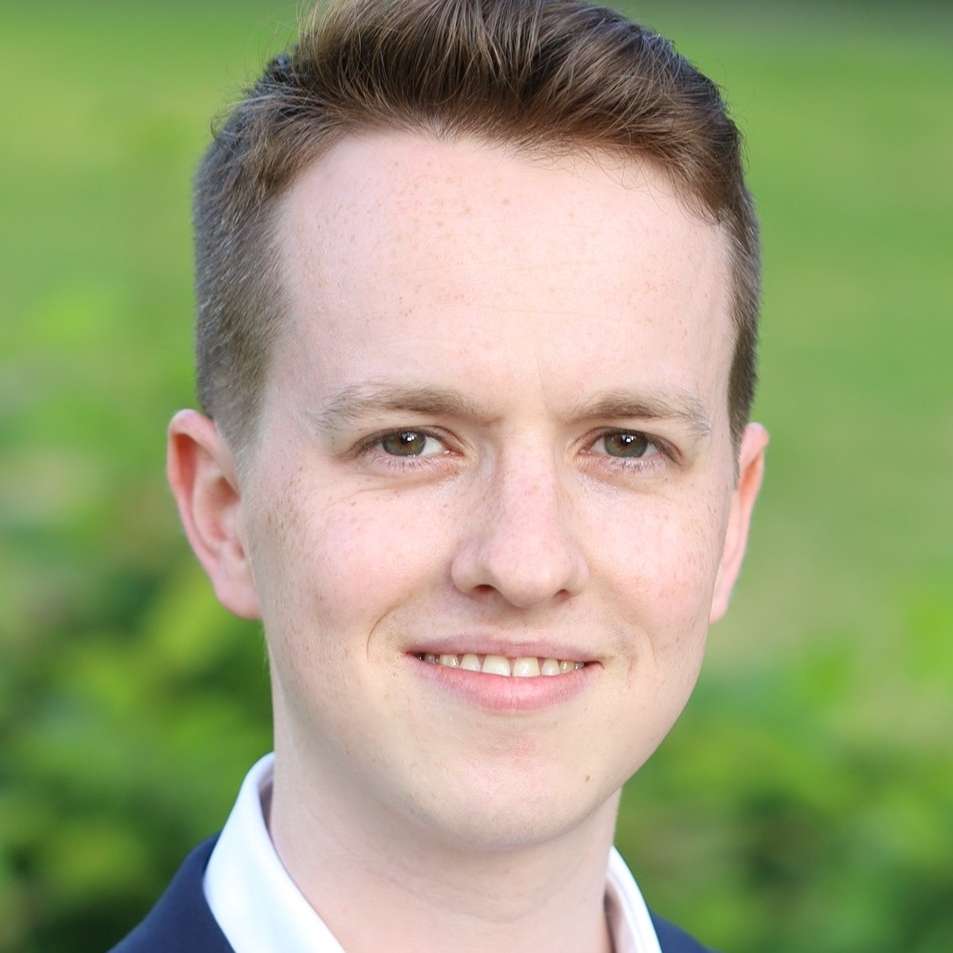 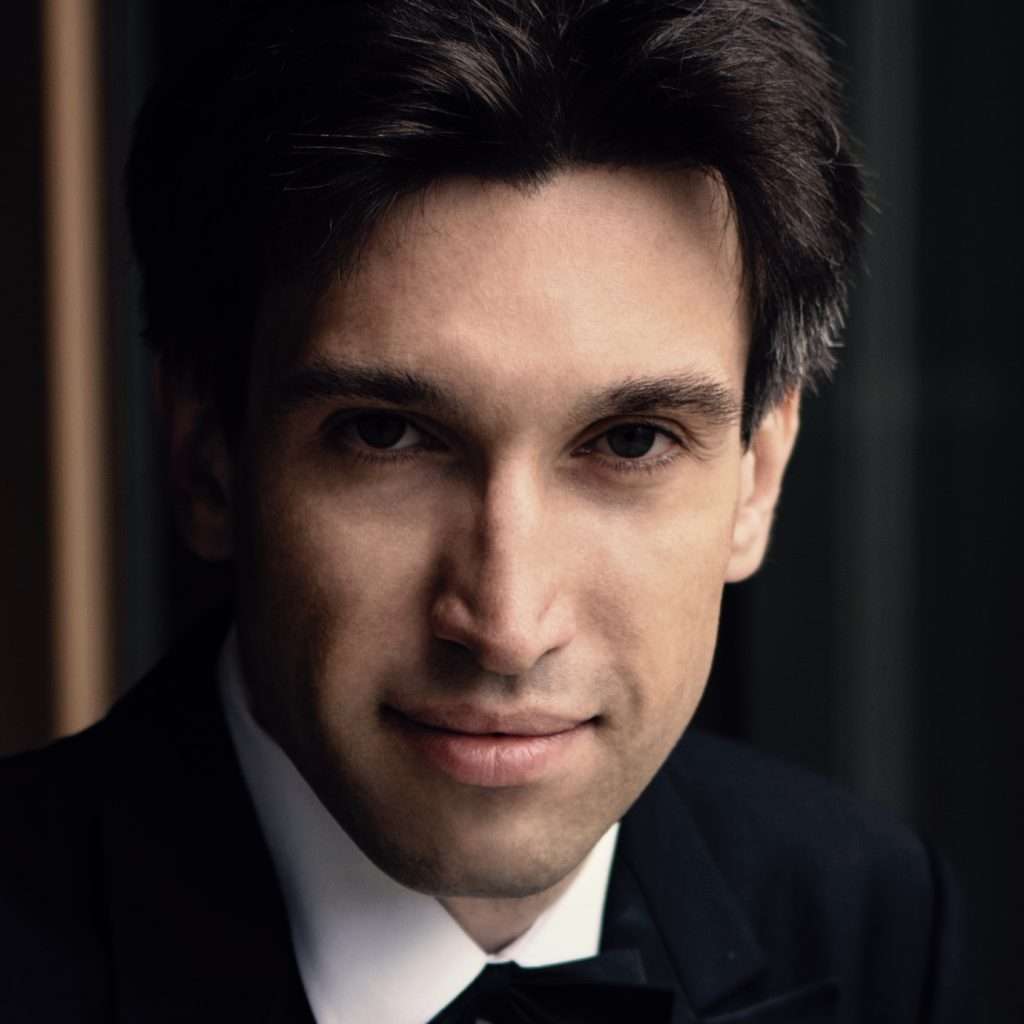 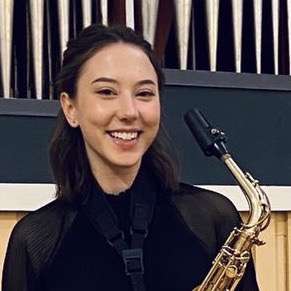 24-year-old Taisiia Holovko was born in Ukraine in the small town of Fastiv in the Kyiv region. Since childhood, she was immersed in music, the love of which was instilled by her mother, a professional pianist, vocalist, and teacher. From the age of 4, she attended a music school, where she began her musical education with choir, vocal, and piano lessons. Later, Taisiia fell in love with the sound of the classical saxophone, so she chose this as her main area of study. After graduating with honours from a music school in 2015, she entered the top music institution in Ukraine – the R. Glier Kyiv Municipal Academy of Music studying classical saxophone. She continues to study there remotely from the UK. In July, she was awarded a full, two-year scholarship at the Royal Northern College of Music in Manchester. Taisia ​​is a laureate of many Ukrainian and international competitions where she has won multiple awards and prizes.
. 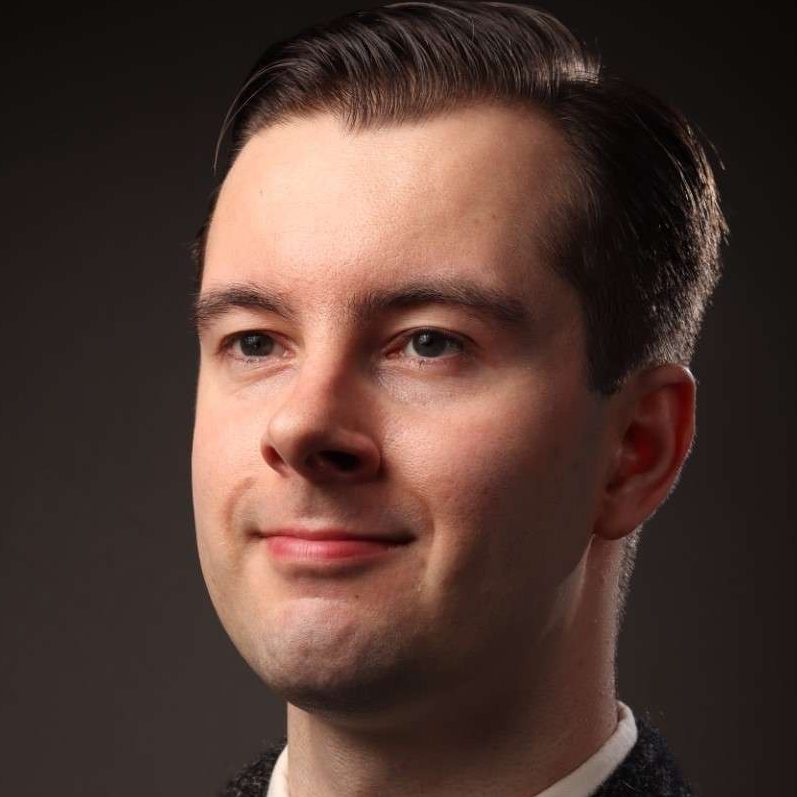 Having first discovered opera at Clonter, Jordan went on to study Music at the University of Manchester followed by a Master’s in voice at the Royal Northern College of Music under the tutelage of Matthew Best, graduating with distinction in 2021. Career highlights to date include performances with Opera Holland Park, Buxton Festival Opera and Opera Rara. Previous stage roles, including Silvio Pagliacci, Herald The Pilgrim’s Progress and Dr. Falke Die Fledermaus, indicate Jordan’s versatility as a performer, with an affinity for music spanning Italian opera, lieder, English song and classic musical theatre. Jordan performed the role of Mr Gedge in Clonter’s production of Albert Herring this summer, going on to If Opera, to sing the role of Maggiordomo in La Rondine and as am ensemble member in Dido and Aeneas.

Singer-songwriter Esther Brennan, accompanied by Ian Buchanan on dobro and mandolin, perform a selection of beautiful, heartfelt and personal songs. Esther and Ian have performed at Clonter on a number of occasions both on the Clonter stage as well as part of the Ramsey Room Sessions, and generously donating their time, talent and immense heart at the annual Clonter Fair in aid of Cancer Research and this year to Ukraine. 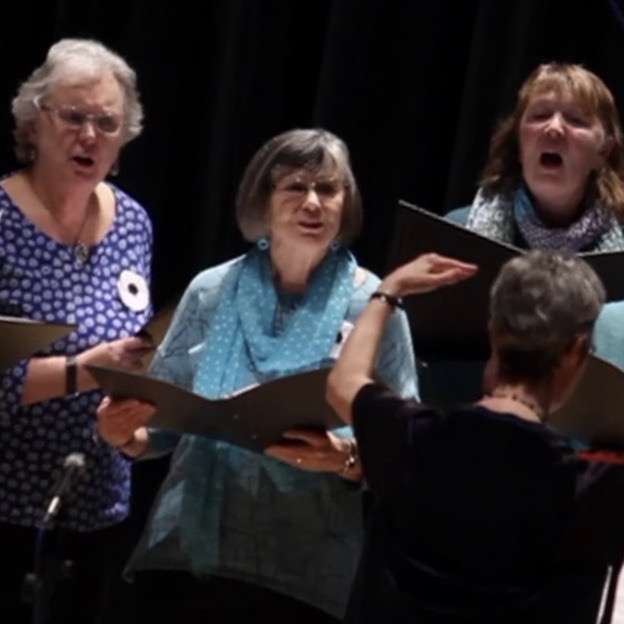 The Leek Peace Choir was formed in 2014 and was previously an integral part of the Peace Through Folk organisation. They have now branched out to “go it alone”, though they still have valuable support from Peace Through Folk. Their songs come mainly from the folk and protest song tradition but they do not allow themselves to be limited by this. The choir is based in Leek, Staffordshire and meets regularly for rehearsals. They perform in concerts, folk festivals and other events – either alone or in the company of other like minded performers. Woody Guthrie said “It’s a folk singer’s job to comfort disturbed people and to disturb comfortable people.” Singing, and making music is a great way for ordinary people to make a difference. And it’s a great way to spend time in good company. Singing has changed the world and can continue to do so.