Hello out there. How are you doing?

To continue our commitment to playing our part in keeping you entertained during this time of isolation, we are continuing our DIGITAL OUTREACH programme by re-releasing clips from the last 9 years of Clonter’s Opera Productions for the next 9 weeks.

We hope you will enjoy these, with a glass of something delicious in hand, and explore Where are they now?
. 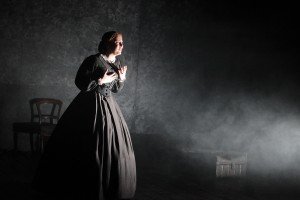 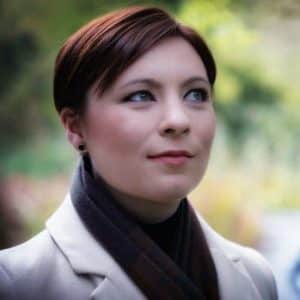 Natalya Romaniw – Lucia
Natalya won the Clonter Opera prize in 2010, and performed the title role in Lucia di Lammermoor for Clonter in 2011. She went on to cover Armida in Handel’s Rinaldo for Glyndebourne on tour, and successfully auditioned for the young artist programmes at the MET, New York, The Jette Parker young artist programme, Covent Garden and Houston Grand Opera, Texas, which was the offer she accepted. In 2012 Natalya was the first ever recipient of both the Lovely Song Prize and first prize at the Kathleen Ferrier Awards. Subsequent accolades include representing Wales in the BBC Cardiff Singer of the World competition, where she was a Song Prize finalist. Last season Natalya was nominated for the Times Breakthrough Category at the South Bank Sky Arts Awards. Most recent roles include Tatyana Eugene Onegin for Garsington Opera, Lisa Queen of Spades in a return to Opera Holland Park, Jenufa for Grange Park Opera in their new Theatre in the Woods at West Horsley Place. In 2017-18, Natalya sings Tatyana Eugene Onegin, in her house debut with Welsh National Opera, and for Scottish Opera in a new production by Oliver Mears. Looking further ahead, Natalya will make her debut with English National Opera as Mimì La bohème. Last summer she returned to Garsington Opera as Marenka The Bartered Bride. Also last season she made her first solo recital recording in a collaboration with the pianist Lada Valesova, featuring repertoire by Dvořák, Janáček, Novák and Rachmaninov. 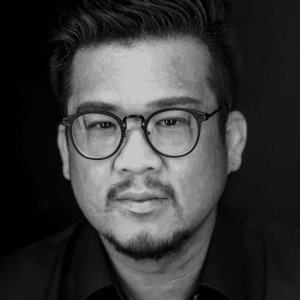 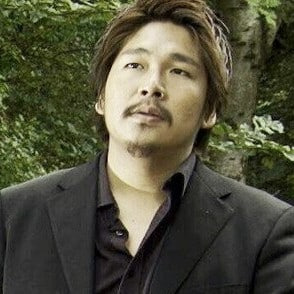 Koji Terada – Enrico
Since performing the role of Enrico in Lucia di Lammermoor, Koji went on to sing in the Glyndebourne Festival Chorus in the 2012 season, returning in 2013 to understudy the role of Malatesta in Donizetti’s Don Pasquale.
.
.
.
.
.
.
. 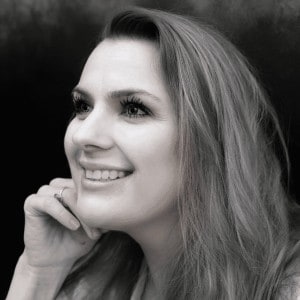 Ciprian Droma – Raimondo
Since appearing as Raimondo in Clonter’s Lucia di Lammermoor, Ciprian went on to sing in the Glyndebourne Festival Chorus and understudy the role of Colline in La bohème.
.

Natalya Romaniw – Lucia – Lucia di Lammermoor – 2011
“I am grateful to Clonter for allowing me to find my strengths in one of Donizetti’s most challenging roles Lucia di Lammermoor, which is a role I am sure I will perform again and again. Clonter is an extremely friendly and fun atmosphere to work in with the Locketts providing much hospitality and support for the young singers they nurture during their time there. I would recommend it to any young singer with very high regard.”