We hope you will enjoy this, and the Where Are They now?

We have really appreciated the feedback we have received from these posts. If you have enjoyed them, please do send us your feedback as well.

If you dress up to listen to them, do please send us any photographs. 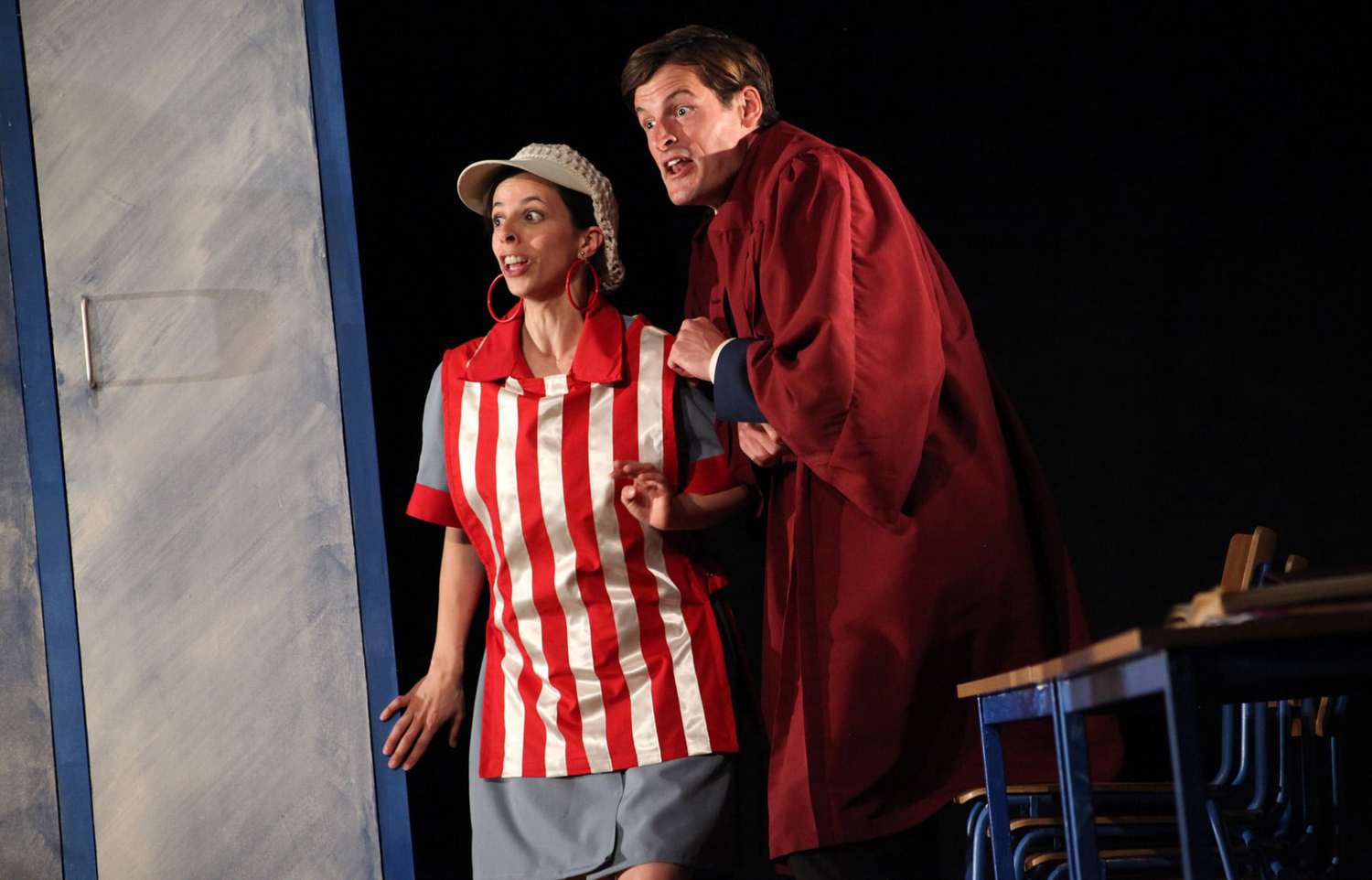 Manchester Evening News – Robert Beale
Clonter Opera, the ‘Glyndebourne of Cheshire’, rarely fails to offer some of the brightest rising stars of the moment among its singers. Mozart’s comedy, Così Fan Tutte (‘So Like A Woman’ in this English language version), is the ideal piece for them, needing six of the best and no more. This time, however, there was a lot more, in the production by director Harry Fehr. His inspiration for
Così Fan Tutte was derived from its sub-title: The School For Lovers. So he set the whole thing inside a secondary school (motto: Schola Amantium). Alfonso, became a prefect, and Despina was the school orderly (and dinner lady). Eleanor Wdowski’s ingenious but compact set was all part of the ingenious picture (as was Alexandra Stafford’s lighting).
Sung in Jeremy Sams’ English translation, and with spoken dialogue for much of the conversational sections, it was very funny. Not just because of the concept ……….but mainly because of the characterizations shown by the cast. This is where the originality of the direction was met by the stagecraft and vocal skills of the singers. I have little doubt that we shall be hearing a lot more of the performers who were on Clonter’s stage in this production (as has been the case with many of their predecessors for over 40 years now). Elizabeth Skinner (Fiordiligi) has a truly remarkable voice, secure in pitch and powerful throughout a wide range – shown, as needful, in her two big showpiece arias. Kamilla Dunstan (Dorabella) matched her for tone, strength and accuracy, and their duets were a joy to hear. Dominic Walsh (Ferrando) is a seriously impressive young tenor …….. Andrew McTaggart (Guglielmo) again made a strong impression, both acting as cleverly as the archetypical teenager girls. Nick Dwyer (Alfonso) has a finely developing baritone, and Joana Gil brought sparky sweetness to Despina – and had to transform into complementary healer, all bangles and crystals, and smart-suited female lawyer, as well. The exceptional musical quality of the show was again in the capable hands of conductor Clive Timms, and the little Clonter Sinfonia, led by Liz Rossi, played delightfully.

Manchester Theatre Awards – Philip Radcliffe
First the title, jokey and non-pc which roughly translates as “They’re all like that” meaning women being fickle and feckless. But the alternative title is The School For Lovers, and director Harry Fehr has taken that as his cue. It’s a young-at-heart production in every way, sung (clearly) in English, and it was encouraging to see so many young people enjoying themselves in the audience as a result of Clonter’s educational outreach efforts. I found it refreshing, delightful and funny, though seriously musical under the firm and patient hand of conductor Clive Timms, steering the alert 12-strong Clonter Sinfonia through Mozart’s score. The singing and acting is of a high order, full of conviction and enjoyment. As Fiordiligi (Guglielmo’s girlfriend), soprano Elizabeth Skinner displays a quite remarkable voice, so powerful and beautiful even at this stage that one could see her developing into a Wagnerian heroine. …… Kamilla Dunstan, also in good voice, makes an attractive Dorabella (Ferrando’s girlfriend) and they work well as sisters, nicely capturing the girlish frivolity. Dominic Walsh and Andrew McTaggart perform splendidly and rumbustiously as the boyfriends. Nick Dwyer is a smooth, devious and credible ring-master, and petite Joana Gil is characterful as his co-fixer. It’s pleasure to see such a spirited contemporary take on this 225-year-old favourite (See website for links to reviews in full).
. 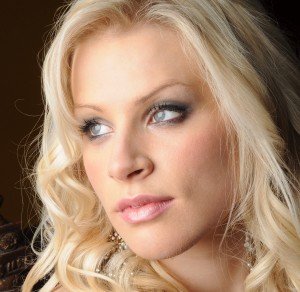 Kamilla Dunstan – Dorabella
Since performing the role of Dorabella in Cosi fan tutte at Clonter in 2015, and returning to take part in the Opera Gala in 2018, Kamilla performed several roles at the Royal College of Music. These included Prince Orlofsky Die Fledermaus, Ariodante in the lead role, and Hansel, in Hansel and Gretel. Kamilla was also selected to perform as a soloist with the City of Birmingham Symphony Orchestra, singing Vaughan Williams’ Serenade to Music, which was broadcasted live by BBC Radio 3. Kamilla went on to join the Opera Centre at the Aspen Music Festival & School (USA) for their summer season and school. This year Kamila will make her solo debuts at Glyndebourne Tour as Zwiete Dame Die Zauberflöte and Suzy/Lolette La Rodine at West Green House The Opera Garden. In 2017 Kamilla was an Alvarez Young Artist and covered the role of Zaida in Garsington Opera’s production of Il turco in Italia. November 2018, Kamilla was selected as a finalist with pianist Joe Howson for the Maureen Lehane Singing Competition at Wigmore Hall. Kamilla covered Eurydice Woman, one of the lead roles in English National Opera’s production of Birtwistle’s opera The Mask of Orpheus, October-November 2019. In October 2019, Kamilla made her Wagnerian debut as Floßhilde in a concert performance of Das Rheingold at the Birmingham Symphony Hall with the Birmingham Philharmonic Orchestra, conducted by Michael Lloyd.

Must The Winter Come So Soon – Barber, Vanessa https://www.youtube.com/watch?v=SPFVDxS2M4k 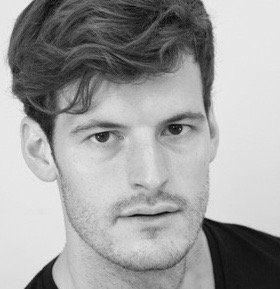 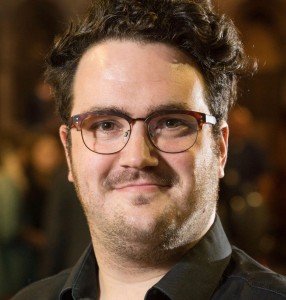 Andrew McTaggart – Guglielmo
Since Andrew performed the role of Guglielmo at Clonter, he has toured with Scottish Opera performing A Little Bit of Figaro and Mikado at venues around Scotland, returning to Opera Bohemia to sing the role of Baron in La traviata. 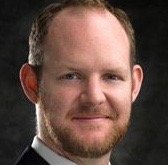 Dominic Walsh – Ferrando
Since performing the role of Ferrando in Cosi fan tutte at Clonter, Dominic has performed a recital tour of Beethoven’s An die Ferne Geliebte and Schubert’s Die Schöne Müllerin in London and Australia, performed with the Wexford Festival Opera and has covered the role of Nanki-poo in The Midkado for Scottish Opera. Other engagements include covering Nemorino in The Elixir of Love for Scottish Opera and the 2017 Spring Tour with English Touring Opera.
.
. 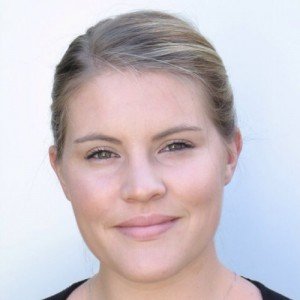 Elizabeth Skinner – Fiordiligi
Since performing the role of Fiordiligi at Clonter in 2015, and taking part in the Opera Gala in 2016, she then went on to perform the role of Iolanta by Tchaikovsky and to create the role of Prosperpina in the world première of The Tale of Januarie by Julian Phillips and Stephen Plaice based on Chaucer’s A Merchant’s Tale. Recent engagements have included Amadeus at the National Theatre, and Glyndebourne over the last year.
.
.
. 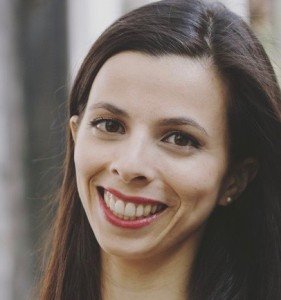 Kamilla Dunstan – Dorabella
“Thank you for giving me the opportunity to perform my first large operatic role. I thoroughly enjoyed my time at Clonter and am most grateful.”

Elizabeth Skinner – Fiordiligi
“Looking back, I am really proud of everything we achieved. I learnt so much about myself as a singer, how to pace myself, knowing my voice can take a lot more that I thought it could. It has built my confidence and allowed me to take risks. Being a young singer is hard. You need the experience but you need someone to take a chance on you and help build and nurture your skills. Clonter offers this unique chance to do these things in a safe and supportive environment. That you for such a wonderful opportunity. I loved every moment from rehearsals to performance and hope to come back one day.”

Harry Fehr – Director
“The main advantage of Clonter is that it offers young singers the chance to perform major roles in a fully-equipped proscenium arch theatre. While there are now a great number of opportunities for young artists to perform with fringe companies, most of these play in ‘found’spaces, so Clonter is a rare exception of a venue which replicates the spaces where most established companies perform.”