We hope you will enjoy this, and the Where Are They Now?

We have really appreciated the feedback we have received from these posts. If you have enjoyed them, please do send us your feedback as well.

If you dress up to listen to them, do please send us any photographs.
. 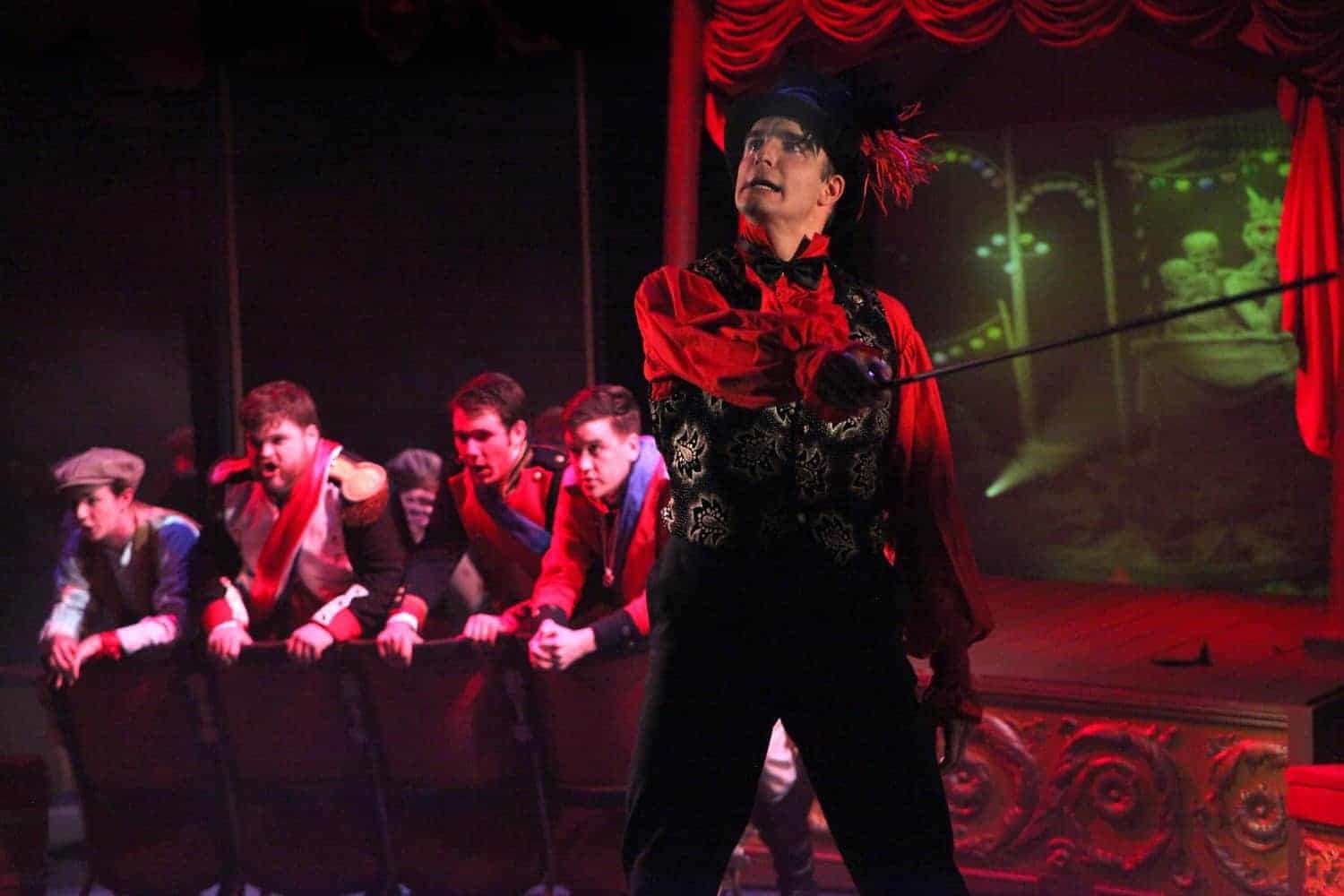 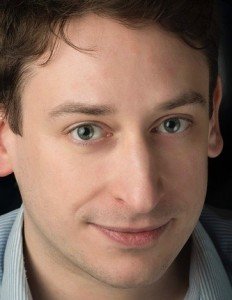 Since Faust, Paul has created roles in two world premières at the Royal Opera House’s Linbury Theatre – Titorelli in Philip Glass’ The Trial, and Eames in The Virtues of Things – as well as covering the role of Jack O’Brien in the new Covent Garden production of Kurt Weill’s Rise and Fall of the City of Mahagonny and singing First Jew for Northern Ireland Opera’s Salome. Further projects have included Jack in The Importance of Being Ernest at the Barbican Theatre and the Lincoln Centre, New York, and the Royal Opera House; and Don Basilio in Scottish Opera’s Le nozze di Figaro.

Gerald Barry’s The Importance of Being Earnest, ROH Finale 2016 – https://www.youtube.com/watch?v=L_-1JxTjnHE
. 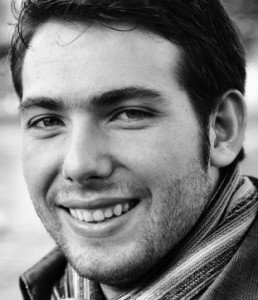 Since performing at Clonter, Thomas went onto perform on the concert platform Vaughan Williams’ Fantasia on Christmas Carols and The Sea Symphony, Haydn’s Theresienmesse, The Star Bear in Howard Blake’s The Bear and Handel’s Messiah. In 2015 he went to take part in the Longborough Fesitval Opera, covering Count Ceprano, Rigoletto, and singing chorus in Tristan und Isolde and Rigoletto. Further productions have included Prince Gremin, Eugen Onegin for Opera on Location; Beethoven’s Ninth Symphony. 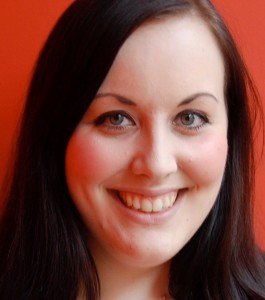 Since performing the role of Martha in Faust, Heather has since performed the role of 3rd Lady in a touring production of The Magic Flute with Young Opera Venture, and she was selected to be in the chorus for the Glyndebourne Festival. Heather performed in the chorus for Carmen and Polluto, for which she was a part of the UK premiere staging of this little know Donizetti opera. 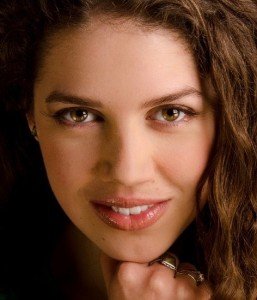 Anna made her international operatic debut at the Opera di Firenze Maggio Musicale playing the role of Governess in Britten’s The Turn of the Screw. Recent concerts have included Der Hirt auf dem Felsen at the Vinterfest in Sweden; Opera arias with the Bilkent Symphony Orchestra in Turkey; and Handel’s Messiah and Mahler’s 4th Symphony in London. Anna went on to sing Pamina in a new production of Die Zauberflöte at Theater Basel the following year.
.
.
.
. 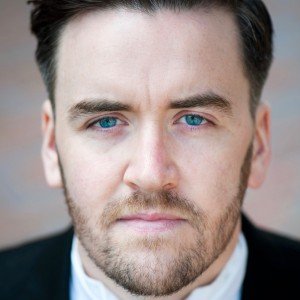 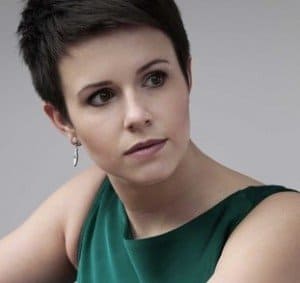 Anna Gillingham – Marguerite
“It was great to have the opportunity to play a major role in a major piece of operatic repertoire. Having Clive at the helm was a bonus, as was singing with a small orchestra of quality. the experience of living in a beautiful rural place, was a lovely change from city dwelling, where most opera productions are put on, and it was easy to relax in our downtime. Clonter and the surrounding area are magical in the summer! The Locketts made us feel very welcome and well looked after. I found the London Tour to be a useful stepping venture professionally as industry personnel could come.” (The Management Agency, Harrison Parrot signed her up as a result of this)

Paul Curievici – Faust
“The opportunity to learn a major role under the guidance of Clive Timms was a major boon.”

Heather Ireson – Martha
“It was great to work with Clive Timms and Michael McCaffery and the other cast members. I gained a lot from doing an opera production in a working theatre with a live orchestra, with props, set, costume and lighting etc as opposed to scenes or concert opera performance with piano. Having vocal coaching sessions with Clive Timms was an added opportunity – I hugely enjoyed this and gained so much from exploring different opera repertoire with him….. It was a huge challenge to play a role which is meant to be a much older lady. However with Michael’s vision and help, I felt I achieved this and let myself go and really get into the role. It was also a challenge to change roles and portray the ‘Chorus’ characters. Another challenge was to sing with an orchestra – I had to be careful to be heard but not push my voice. With Clive’s help, I feel I rose to the challenge. It was a big decision to come and do the role for a 28 day period in July and 5 day recall in September…… However I am glad I did it as a proper opera production with orchestra is such a good performance experience for a young singer to be offered.

Michael McCaffery – Director
“The occasion offered these young singers a chance to work on material which lay very much in their futures but which, nonetheless, they were able to get to grips with and in some cases negotiate with considerable skill, bringing a condensed and concentrated but not cut down in terms of individual workload and to combine it with an idiomatic dialogue translation of some complexity certainly required a significant and occasionally unexpected move out of several ‘Comfort zones’. This made for an intensive, challenging and demanding rehearsal period and I feel that the majority of them developed as performers across the three months ‘involvement’.

Clive Timms – Music Director
“Faust was an ambitious choice of opera from every point of view. It represented a major vocal and dramatic challenge for all of the cast and in every case extended their experience beyond anything that they had tackled in their earlier training. The size of the principal roles and the vocal demands were daunting and on a scale which the singers concerned were unlikely to have encountered previously, even in the case of those who had some post-conservatoire experience. In addition there was a considerable amount of dialogue – something which singers tend to be nervous about! The role of Faust also gave us the chance to offer an understudy the chance to sing the entire role with orchestra in two separate rehearsals – opportunities which he valued greatly and which considerably helped his development.

Sarah Masters – Orchestral Player
“To learn and perform seminal operatic works in this setting is a challenging yet very valuable experience and I can’t think of any such opportunities in the North West”. Learning the repertoire where all parts are essentially solo parts, has been great experience for us, and many of us have gone on to become regular freelancers with Opera North for example – if not permanent members. Both last year’s and this year’s leaders are in the first violin section there!

Elli Andrews – Deputy Stage Manager
“For me this was an experience to try out a new genre of theatre (opera) which I had not worked in before. I took this on as a project, learning to score read before rehearsals began and using the show as a way to grow and expand my professional skills. Being part of a company so dedicated to opera and with a great director and a designer gave me a chance to build contacts and also gave me a chance to experience working with opera singers and an orchestra.”