Having presented our digital outreach programme for free thus far, sadly as this situation has gone on much longer than we thought, we now feel that we must adopt a mechanism that is helping keep the prospect of theatres reopening globally a possibility, and that is to ask that this, and any future, content is purchased on a ‘Pay What You Feel’ basis. This also enables us to offer this FREE for Friends and Patrons of Clonter.

No prizes for recognising this name and face. John Ieuan Jones took part in the Tea with programme in March, AND both performed and directed, as well as edited, the virtual tea in June, joined the second time by Naomi Rogers, both students from the Royal Northern College of Music. Prior to that he played a pivotal role in the education programme, and performed in front of the Friends and Patrons, last September at Clonter. It seems not only right and proper but it is our absolute pleasure that we should be able to offer him, the only real platform we are currently able to offer any artists, a Clonterbrook Music Room Recital. Whilst he will be the second baritone, he will be offering up a very different affair.

We very much hope you will join us on Saturday 5th September for the live premiere.

If you are not able to make it at this time and date, this recital will be available for one week following the live broadcast. 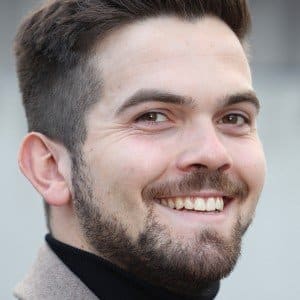 Originally from the Welsh coastal town of Rhos-on-Sea, John Ieuan Jones recently graduated from the masters course at the Royal Northern College of Music with distinction, where he studied with Matthew Best. His studies were generously supported by the Drapers’ Company, the D’Oyly Carte Trust, George Henry Peters Scholarship and the Gwilym Gwalchmai Jones Award. During his time at the college, he sang several principle roles including Harry Easter in Street Scene, Pandolfe in Cendrillon, Lord Ellington in La Vie Parisienne and Watchful in The Pilgrim’s Progress. Whilst at college, he also worked at Buxton Festival Opera and Longborough Festival Opera, and since graduating has sung the title role in Krása’s Brundibar for Welsh National Opera and a Flemish Deputy in Don Carlo for Grange Park Opera. Ieuan is a busy and in demand concert singer having performed throughout the UK, in Europe and the USA. Recent highlights have included an Opera Gala at The Bridgewater Hall, making his solo debut at The Royal Albert Hall at the London Welsh Festival of Male Choirs, guest soloist at the North America Festival of Wales in Washington DC and last year shared the stage with Sir Bryn Terfel at the Wales Millennium Centre in the opening concert of the National Eisteddfod of Wales. His many awards and scholarships include the Andrew Lloyd Webber Foundation Scholarship, the Help Musicians UK Sybil Tutton Award, the Manchester Welsh Society Award, the RNCM James Martin Oncken Song Prize, Second Prize in the Elizabeth Harwood Memorial Prize at the RNCM and the Dunraven Singer of the Year competition. Ieuan has also had countless successes at National and International Eisteddfodau in Wales, having won the prestigious Osborne Roberts Memorial Prize, the Wilbert Lloyd Roberts Memorial Scholarship, and last year winning the major prize at the National Eisteddfod, the W Towyn Roberts Memorial Scholarship. He is a familiar face on Welsh television channel S4C, frequently appearing and performing on programmes such as ‘Noson Lawen’ and ‘Heno’ and his recordings include Harry Sherwood in Cellier’s Dorothy with Victorian Opera conducted by Richard Bonynge, now available on Naxos CD. Ieuan is also an accomplished harpist, having performed for the Prime Minister and members of the Royal family. His future engagements include Masetto in Don Giovanni with The Merry Opera Company, baritone soloist for Vaughan Williams Fantasia on Christmas Carols and Finzi’s In Terra Pax in Bangor Cathedral, guest soloist at the St Gauderic Music Festival in France and in April will fly to Canada to perform in the Ontario Welsh Festival. Sadly, all future engagements have been cancelled/postponed due to coronavirus. 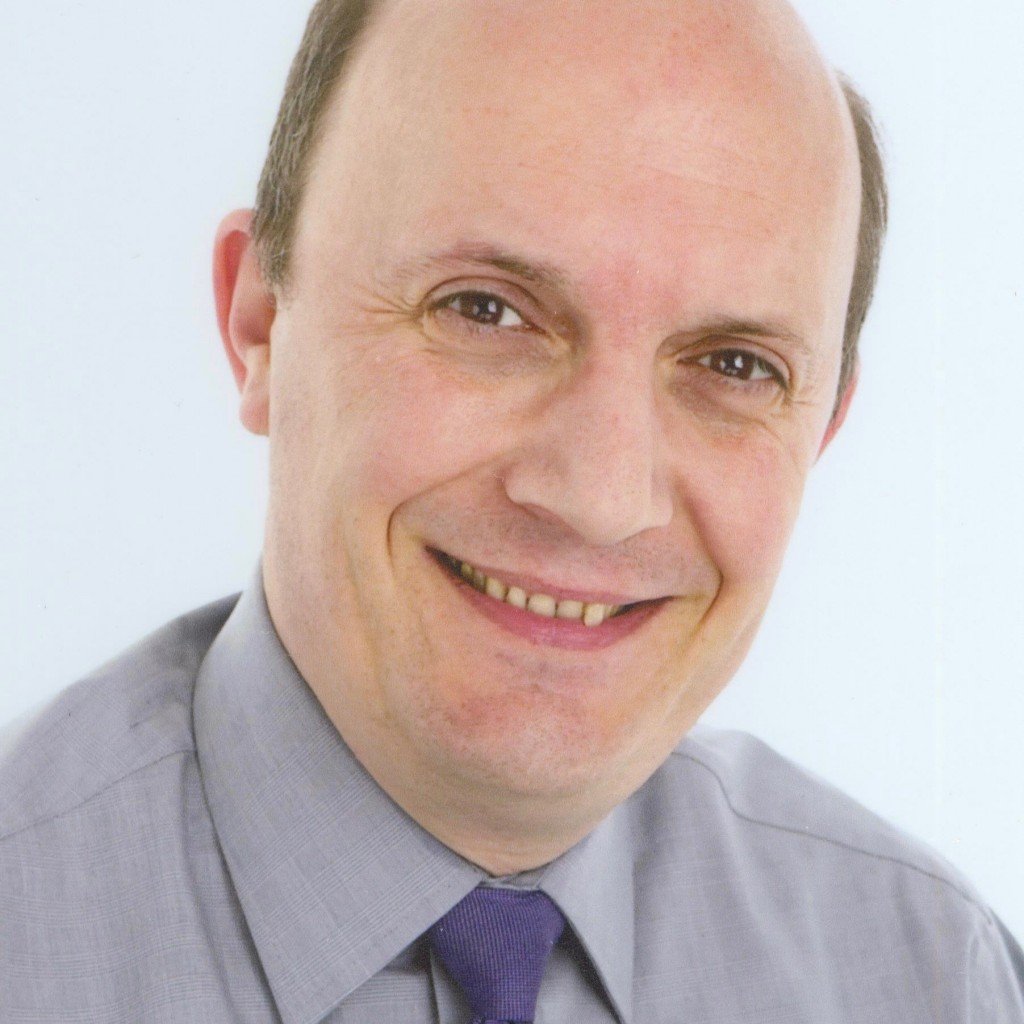 This event will be broadcast ‘live’ at 7pm on Saturday 5th September, but the show will be available for one week following broadcast.