When Clonter went into Lockdown, and we were reassessing the situation, trying to see what could still be done under these new circumstances to keep to our core aims – to help emerging artists – we identified that the most useful thing we felt we could do was to provide a ‘socially-distanced’ performance platform, and to equip singers with high quality recordings with which to send to agents and other opera companies, and enter competitions.  In addition for them and us, to still be able to entertain the Clonter audience, and beyond, thanks to the digital age.

We are now absolutely delighted to be able to share the very first in this recital series with you, being beamed directly from the restored Georgian Music Room at Clonterbrook House, built by Derek Lockett for his wife, Mezzo-Soprano, Betty Bannerman, for this very purpose.

We are sending this to you earlier than usual, so you can watch the promo in advance, and perhaps make a date to join us at 7pm on Saturday. 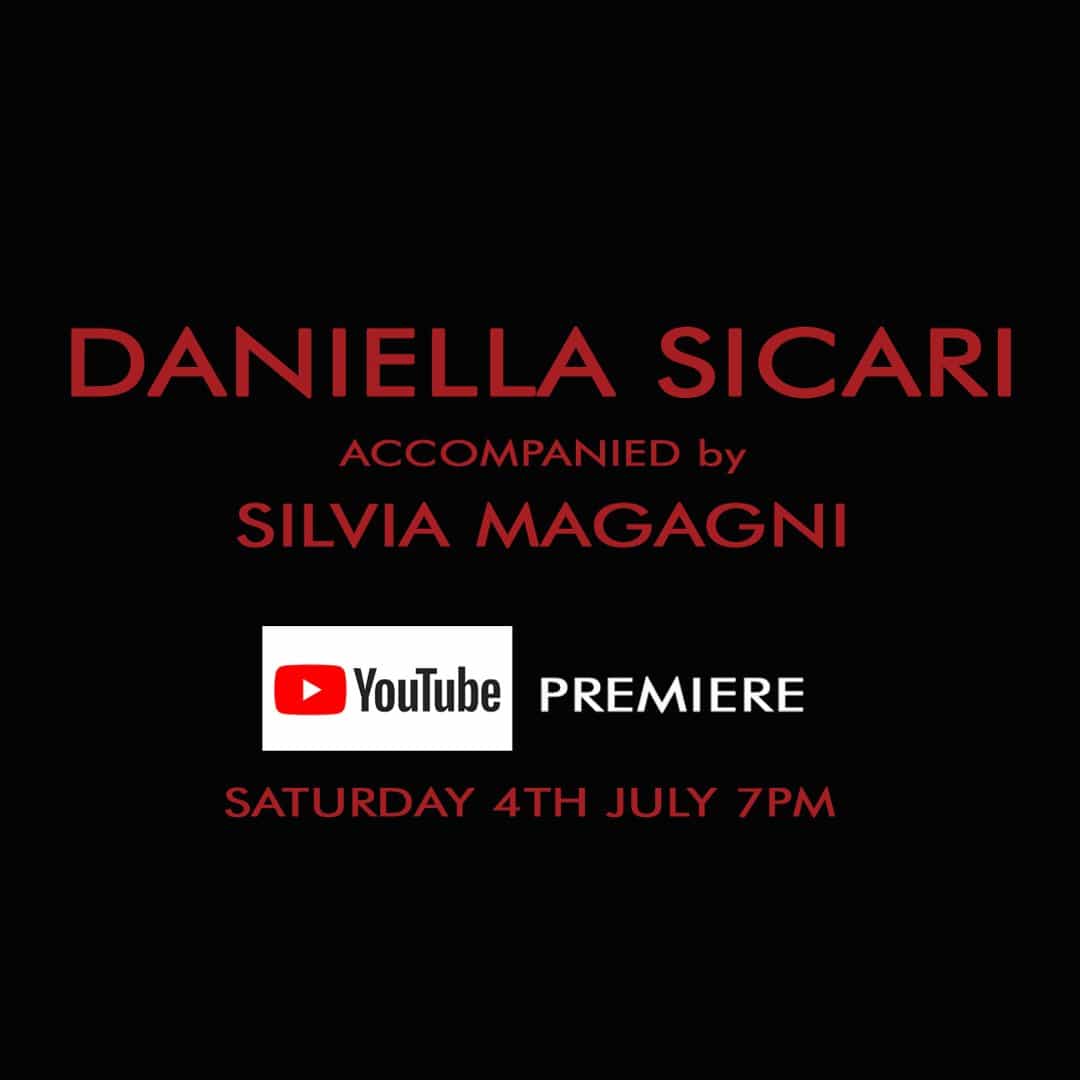 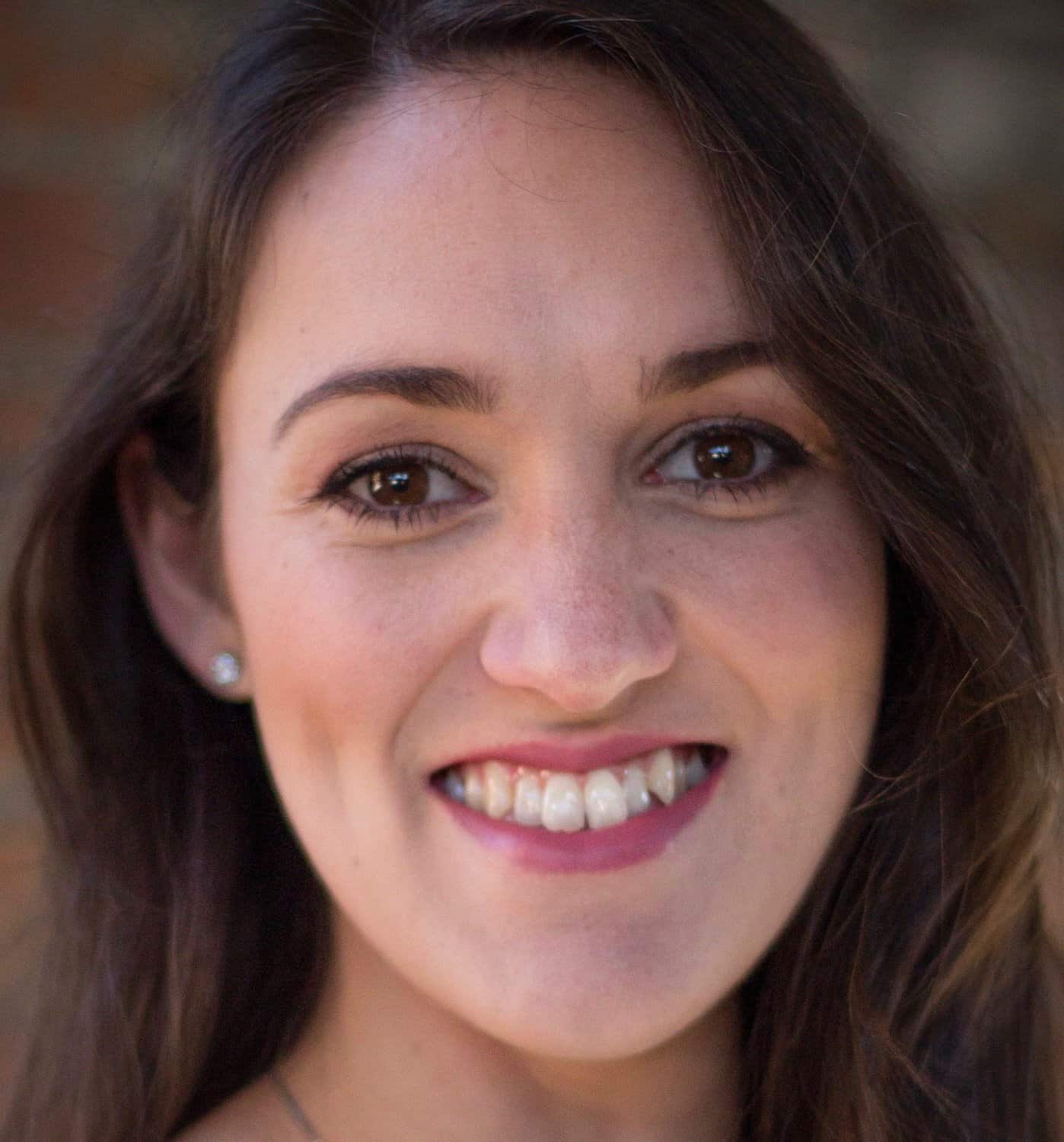 Daniella is an Australian/British soprano who completed her postgraduate studies at the Royal Northern College of Music under the tutelage of Mary Plazas. Performed roles include Despina, Cosi fan Tutte, La Fée, Cendrillon and Gretel, Hansel & Gretel. She previously trained at The Western Australian Academy of Performing Arts with Patricia Price. Daniella is the recipient of numerous awards such as the WA Young People & The Arts International Award, Amanda Roocroft Prize, Joyce & Michael Kennedy Strauss Prize, John Cameron Award for Lieder, Elizabeth Harwood Prize and Robin Kay Memorial Prize. She most recently came second place at the Bampton Opera Competition.  She has worked with Clonter Opera for various projects including their Opera Prize (2018) School Workshops (2018), Touring Opera Gala (2018) and is delighted to be back. Recent performances include ‘Sticks’ in the UK premier of The Orphans of Koombu (Buxton International Festival) and Chorus/step out roles in Sweeney Todd with Bergen Nasjonale Opera.  Upcoming engagements include Anne Egerman, A Little Night Music with Buxton International Festival and Gianetta, The Elixir of Love with Waterperry Opera Festival in collaboration with English National Opera.
. 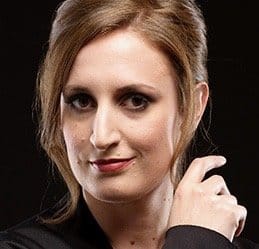 As a freelance repetiteur, Silvia has worked for many leading international music festivals and opera houses including Welsh National Opera, Opera North, Stresa Festival, La Biennale di Venezia and Cantiere Internazinoale d’Arte, under the direction of internationally renowned conductors such as Martyn Brabbins, Martin André, Francesco Ivan Ciampa, and alongside international soloists as Natalya Romaniw, Alice Coote, Catherine Wyn-Rogers, Michael Fabiano, Roderick Williams. Silvia has played a wide repertoire including opera, ballet and world premieres (works by Boccadoro, Ambrosini, Vetrano). From September 2017 to July 2019 Silvia was the Junior Fellow Repetiteur at the Royal Northern College of Music. She is also an active performer with a wide chamber music and soloistic repertoire. She has given many recitals, including a recent gala at Manchester’s Bridgewater Hall. As a conductor, she has recently worked with the Manchester Chamber Choir, RNCM Chamber Choir and RNCM Chamber Ensemble. In July, Silvia will conduct the Orchestra Sinfonica Florentia at the 45th Cantiere Internazionale d’Arte Festival in Montepulciano.