Do you recognise this fellow? Over a number of years Wyn has made many appearances as conductor, pianist and coach at Clonter, but more recently he has returned from New Zealand – where he was Director of Music for New Zealand Opera from 2005 – 2019 – to take up the post of Music Director for our May Masterclasses, so you are not seeing double.

Returning again in his other guise, we are delighted to welcome Wyn to launch our Digital Outreach Premiere series, performing A Stephen Sondheim Medley, to mark Mr Sondheim’s 90th Birthday this year. 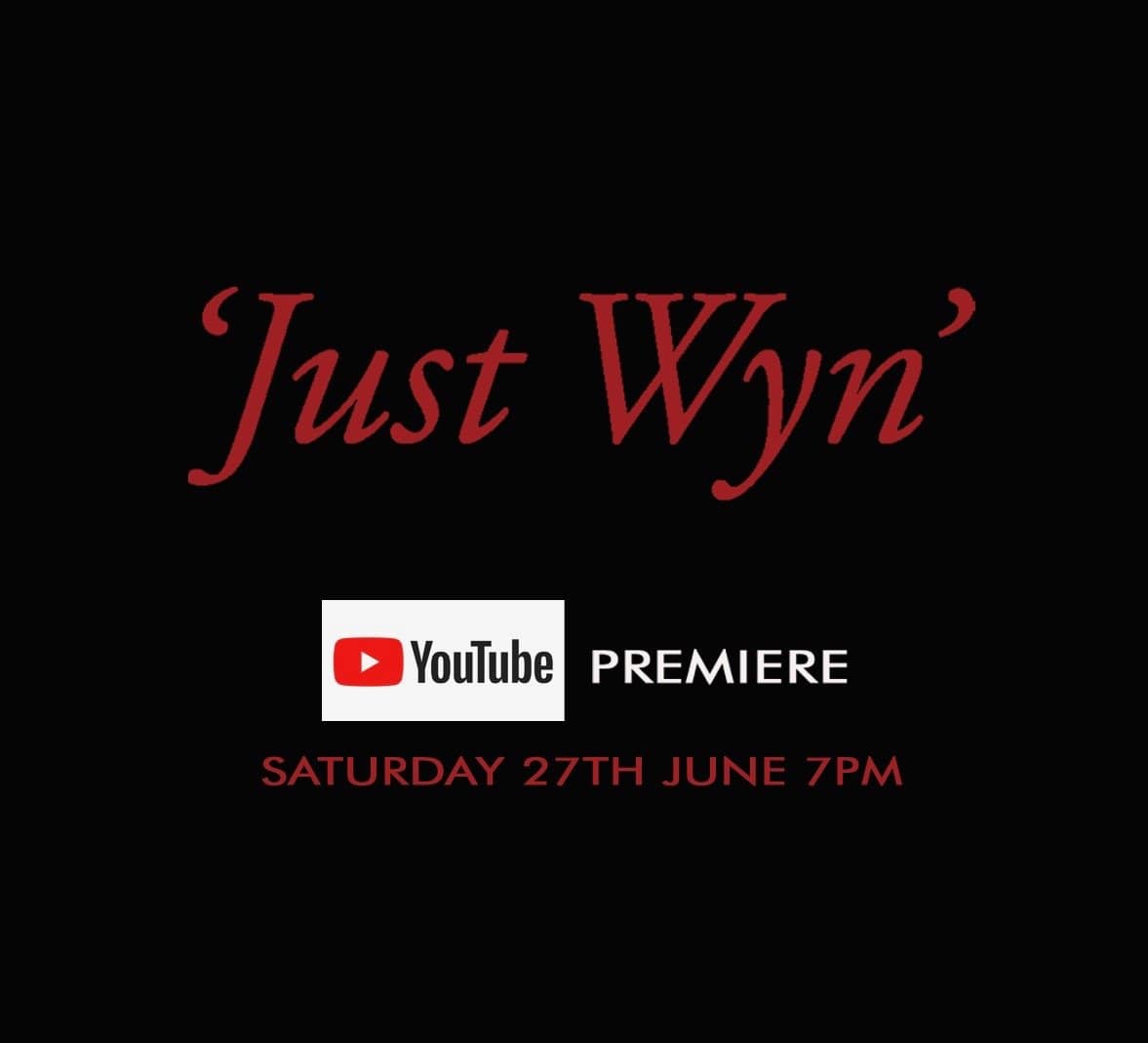 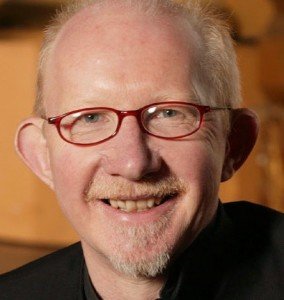 Wyn served his apprenticeship as repetiteur, chorus master and conductor at Welsh National Opera on leaving university and has since conducted a wide operatic repertoire ranging from Monteverdi through Mozart and Rossini at ENO, Janacek (WNO/Scottish Opera), to Gershwin and Puccini (Opera North) and from Ravel and Verdi (New Zealand Opera) to his own performing edition of John Gay’s The Beggar’s Opera (Opera Northern Ireland/Buxton Festival). He spent two seasons as assistant conductor at the Metropolitan Opera, New York and undertook two winter seasons for the Banff Centre for the Performing Arts in Canada which included the award-winning production of Weill’s Threepenny Opera in Toronto.  Other engagements have included opera in Spain, Japan, Australia and South Africa and many concerts including the Britten War Requiem in Belgrade and recently Tippet’s A Child of our Time with the New Zealand Youth Orchestra and Chorus. He has had particularly long associations with Opera North, New Zealand Opera (where he was Director of Music from 2005 to 2019) and Clonter Opera where he has made many appearances over the years as conductor, pianist and coach.