A word that may be in danger of being over used currently, but historic is a word you could certainly apply to this year’s opera production. Historic in that it will be our first opera production during Covid (and we hope the last!), but also historic in that the Barber of Seville has not been performed at Clonter in 20 years. Perhaps some of you came in 2001 and saw Jonathan Lemalu perform the role of Doctor Bartolo, and Grant Doyle as Figaro.  Look where they are now. Could the next Jonathan Lemalu and Grant Doyle be amongst this cast.
. 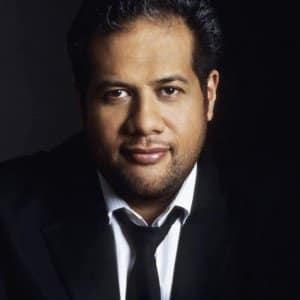 Jonathan’s association with Clonter began in 2000. He was cast for Clonter’s production of The Marriage of Figaro and returned to Clonter in 2001 to perform in The Barber of Seville. Along with the rehearsal and training of stagecraft, vocal and physical stamina, Jonathan was awarded the 2000 Clonter Opera Prize. Also, as a 2001 Singers Academy Member, Jonathan received invaluable coaching from John Tomlinson at the Royal Opera House. Jonathan was the joint winner of the 2002 Kathleen Ferrier award and the recipient of the 2002 Royal Philharmonic Society’s Award for Young Artist of the Year. Since then he has performed at the Munich, Salzburg, Edinburgh, Ravinia and Tanglewood Festivals and at the BBC Proms. He is in great demand from the major opera houses, orchestras and recital venues of the world. Recordings include his debut recital disc on EMI with Roger Vignoles (Gramophone Debut Disc of the Year), an operatic arias disc with the New Zealand Symphony Orchestra and a disc of English and American songs with Malcolm Martineau. In 2010, Jonathan was awarded with a Grammy Award for Best Opera Recording. 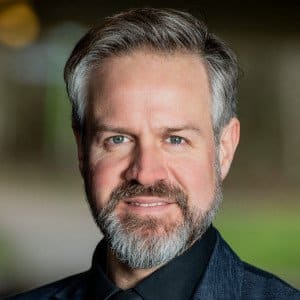 There is now less than a week to go until the Opera Novice Night, and just a week until the Opening Night. Both of which are now SOLD OUT, including the Sunday Matinee. However there are still tickets left for all other performances.

If you are, as yet, undecided, maybe the cast might be able to persuade you.

We very much hope that you will be able to come and support this cast, who are raring to share the fruits of their labours with you, the first live, un-socially distanced performance any of them have been able to perform in 15 months! Along with the football, we would very much like to share this landmark with as many people as possible. Your support will also help secure further productions to be undertaken at Clonter.
. 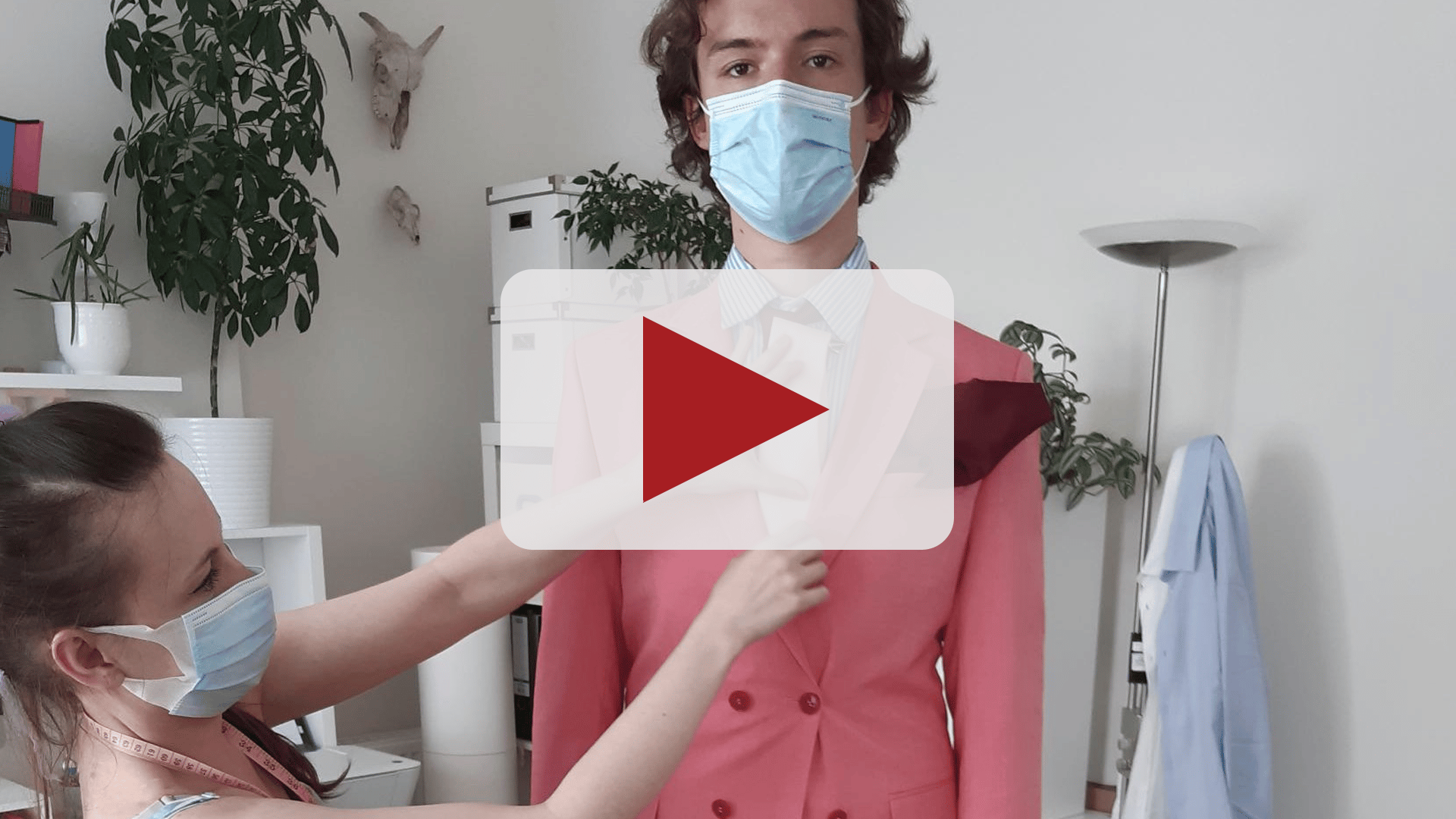 Behind the Scenes – Photo Album
.

We hope you will join us!