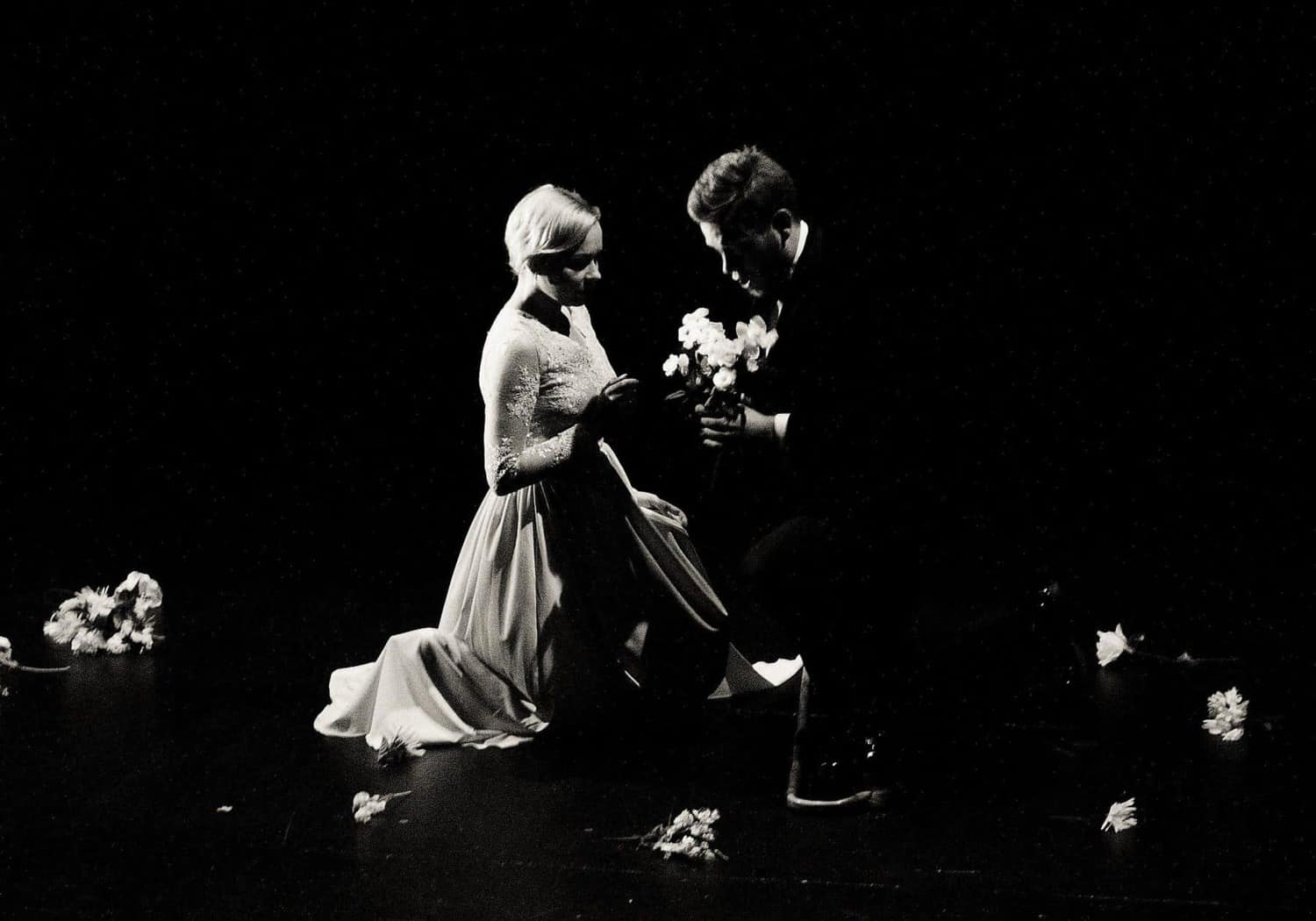 A YEAR IN THE LIFE OF CLONTER

Jack Thompson has been Clonter’s Photographer-In-Residence now for over a year, and over this time a tremendous body of work has been created, resulting in a decision to exhibit this ‘year in the life of Clonter’ in the Clonterbrook Gallery, combined with our Daffodil Day.

Jack Thompson is a Cheshire born artist. As a young person he developed ill health which impacted upon his education and working life. He has of necessity educated himself and expanded his knowledge and applications across the arts, humanities and sciences, and developed his creativity. He has also over the years been involved as a volunteer with various organisations – mainly health, education and social care, music and visual arts.

As a portraitist first and foremost, exploring the space in which interaction, dialogue and exchange takes place, the relation and interplay between, is primarily the inspiration and intentionality behind his work.

In the absence of being able to afford expensive equipment, tools and materials, his practice, the way he makes art, has necessitated a simplicity of approach. He responds to, captures and represents, something of the essence of an experience, what is seen and felt, with honesty and sincerity.

Late 2016 saw Jack being offered what, for him, was a ‘chance of a lifetime’ opportunity by Clonter, to take up a Photographer-In-Residence opportunity. ‘This has been a wonderfully suited and fitting role, within an organisation which passionately believes in, as (he) does, the development and education of young people, enabling them to develop their own creativity and realise their potential, as (he) is also able to in this role, further exploring the human condition, to hone (his) skills, and develop (his) practice situated in the context of music performance and theatre’.

In this role he has photographed, amongst others, internationally celebrated musicians such as London’s Ronnie Scott’s Jazz Club’s House Band and Friends, and some of the UK and Europe’s finest emerging opera stars at the outset of their professional careers. He has also photographed far more intimate music events at Clonter. For example, those at which residents of local care homes, those living with severe health conditions, and carers were invited to enjoy afternoon tea with live music by Flossie Malavialle and Friends.

With Jack’s strong humanitarian, respectful and holistic approach, and passion for nurturing and enabling independence and growth in others, he is thoroughly embracing and enjoying this opportunity at Clonter, who, both as an organisation and charity, also passionately believe in the development and education of young people, and in enabling them to realise their potential.

This exhibition showcases the diversity and richness of Jack’s music portraiture, in which, although there is movement throughout, there is a beautiful sense of stillness, love, tenderness, light, joy, and above all, humanity within.