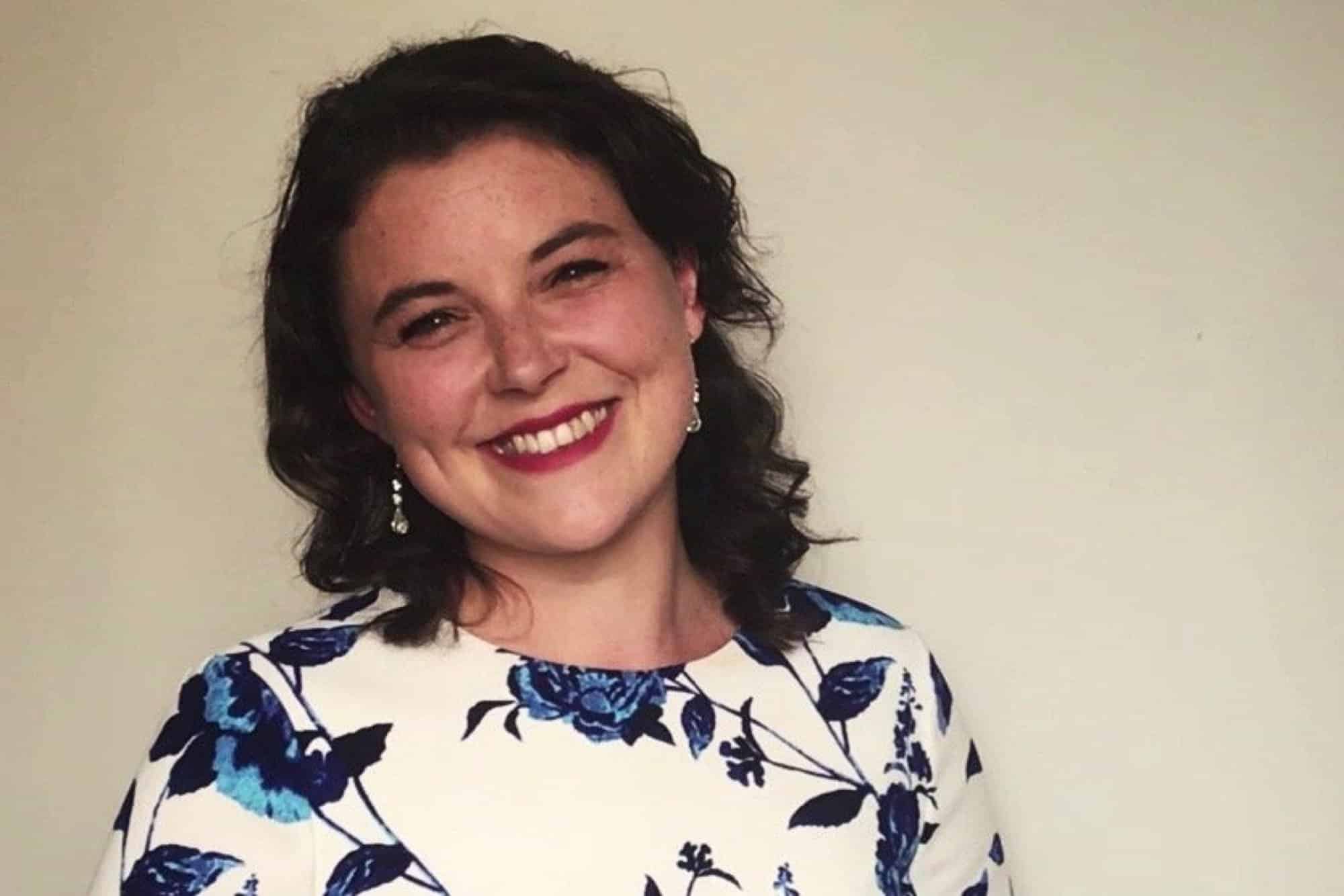 This award is given to a student at the Royal Northern College of Music, adjudicated by internationally acclaimed soprano Joan Rodgers CBE and Clonter’s founder, Jeffery Lockett MBE.

Betty Bannerman was the mother of Jeffery Lockett. 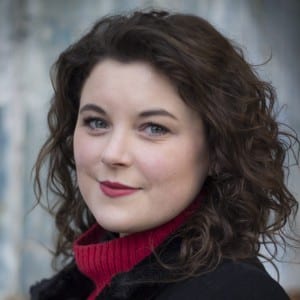 Scottish Soprano Rachel Speirs is a graduate of the Royal Northern College of Music where she won the Betty Bannerman Award for French Song 2020, the Joyce and Michael Kennedy Award for the singing of Strauss in 2019 adjudicated by Simon Keenlyside, and was a finalist in the Elizabeth Harwood Memorial Prize in 2020 adjudicated by Dame Ann Murray and Sarah Tynan. In 2020 Rachel sang the role of Maria Bertram in Mansfield Park conducted by Nicholas Kok and directed by Stephen Barlow, and was due to join Grange Park Opera and Wexford Festival Opera for their Summer seasons, as well as making her debut at the Bridgewater Hall with the BBC Philharmonic singing the 1st Soprano Solo in Beethoven’s Choral Fantasy. In 2021 Rachel will sing the role of Lotty with Retrospect Opera for their revival recording of G.A. MacFarren’s The Soldier’s Legacy. Recent operatic engagements include Voice of a Bird The Pilgrim’s Progress conducted by David Parry, Suor Osmina Suor Angelica with Martin Andre, and Mustardseed A Midsummer Night’s Dream for RNCM Opera, as well as Papagena/cover Pamina The Magic Flute for Flat Pack Music. Chorus appearances include Carmen and Madame Butterfly  with Heritage Opera, and The Rake’s Progress directed by Stephen Unwin and Don Giovanni directed by James Hurley for British Youth Opera. Rachel sings regularly in recital and on the concert platform, and has been praised particularly for her interpretation of German Lieder. Recent concert engagements include Haydn’s The Creation, Handel’s Messiah, Gounod’s Messe Solennelle, Vivaldi’s Gloria, and Bach’s Weihnachts -Oratorium. Recital highlights include regular appearances in the Haddon Hall lunchtime recital series, and performances of Schubert’s Der Hirt auf dem Felsen with pianist Caroline Clemmow and clarinettist Linda Merrick, principal of the RNCM. Rachel also premiered John Joubert’s final work for the voice ‘Remember’ alongside the Villiers Quartet and recorderist John Turner at the William Alwyn Festival in Blythburgh in 2018. Rachel enjoys a busy schedule of outreach work as a SoundUp Artist, bringing music to people living with dementia, and has worked in a similar capacity for The Royal Scottish National Orchestra, Healthy Arts, and The Sixteen Education Department. 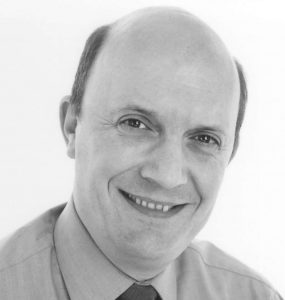 This broadcast will be available to watch free of charge.