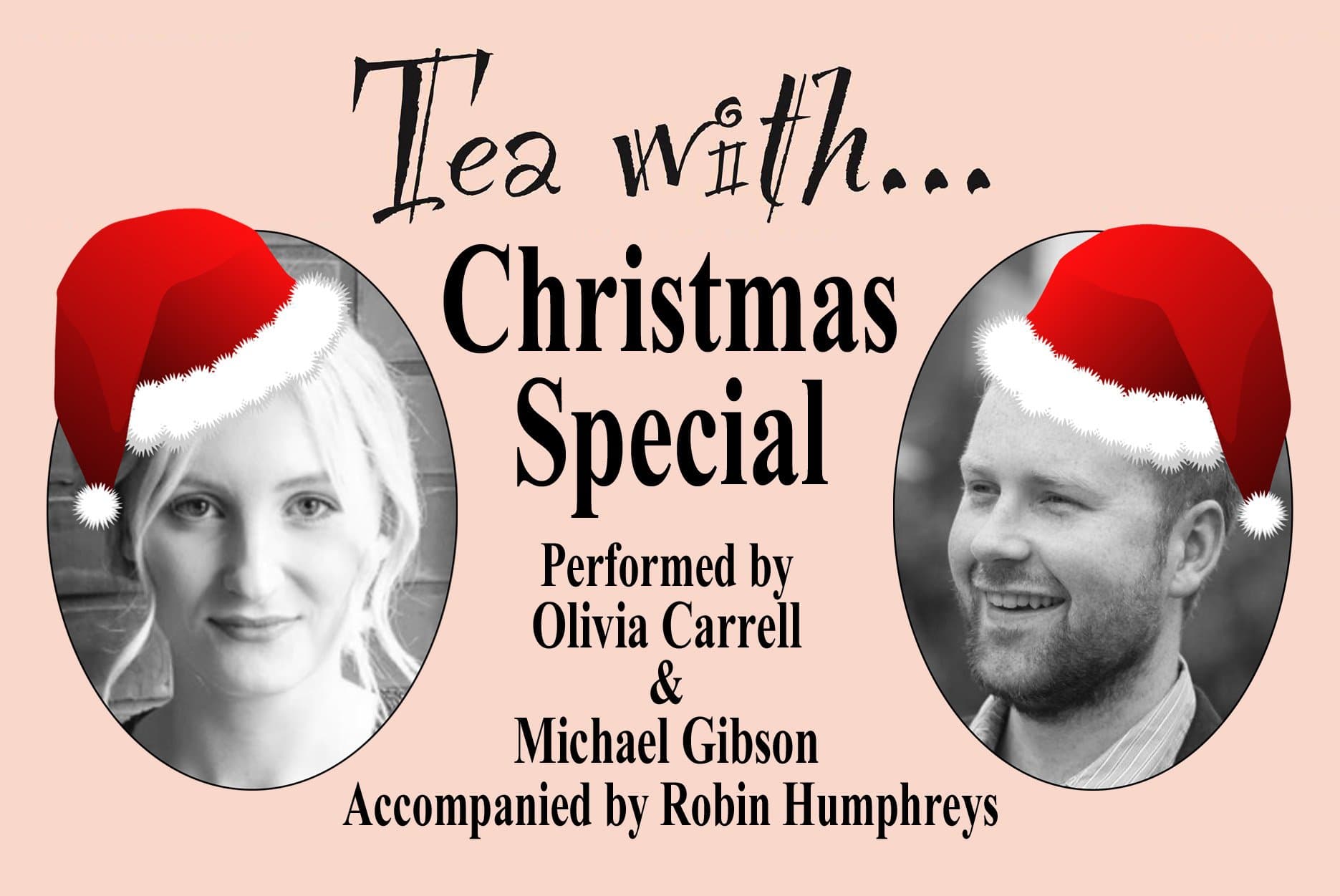 Would a Tea With…Christmas Special make a good Christmas present, or is this something you might enjoy in your bubble?

The response to our last two virtual teas has been so tremendous that we thought we would do a Christmas Special, transmitted from the Ramsey Room at Clonter, directly into your sitting room. 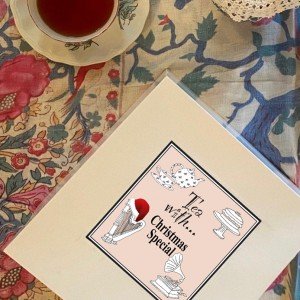 The Tea With… can also be enjoyed with a box of Christmas culinary goodies delivered directly to your door by a Clonter volunteer, if you live within a 30 mile radius, or perhaps do some baking of your own if you live further afield. The deadline to book a Christmas Cake Box is Friday 11th December. 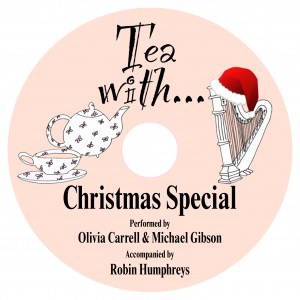 A DVD version is also available. (See below for further details)

As an off shoot of the Tea With… Christmas Special, we have devised a programme whereby if you are caring for someone at home, or they are in a home, who you think would enjoy a one to one concert via zoom, and they are able to access this technology, follow this link – https://www.clonter.org/clonters-christmas-concerts-by-zoom/ 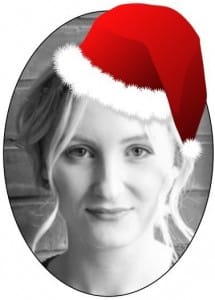 Olivia is a 24-year-old soprano from Hertfordshire based in London. Last year, Olivia received a generous scholarship from the Countess of Munster Musical Trust which allowed her to complete her Masters of Music at the Royal Northern College of Music with a distinction under the tutelage of Deborah Rees. She also graduated with a First Class Bachelors of Music degree from the RNCM in 2018. Throughout her undergraduate degree, she has performed several principle roles such as Blanche de la Force in Poulenc’s Dialogue des Carmelites, The Dew Fairy in Humperdink’s Hansel and Gretel, Helena in Britten’s A Midsummer Night’s Dream and Maria Bertram in Dove’s Mansfield Park. In July 2019, she performed at Buxton International Opera Festival making her debut at the festival covering the role of Rutilia in Cladara’s forgotten gem, Lucio Pappirio Dittattore. She has worked closely with composers in discovering the world of contemporary classical music, which resulted in her premiering a one-woman operetta called Growth of the Silk which was received very well at Tete-a-Tete Opera festival in August 2019. The performance was deemed “the highlight of the festival for me” by Tete-a-Tete’s founder, Bill Bankes-Jones. Olivia looks forward to an exciting collaboration with esteemed contemporary classical composer, Gary Lloyd, in his new cutting-edge composition regarding the Covid-19 crisis as well as a principle role of Francoise with Buxton Opera Festival in July 2021 in Hahn’s Ciboulette. 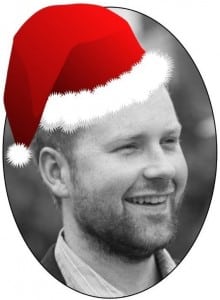 Glasgow born tenor Michael Gibson is studying at the Royal College of Music’s Opera Studio under the tutelage of Janis Kelly. He is an Aldama scholar and is supported by the Sir James Caird Travelling Scholarships Trust, the Cross Trust, the Robertson Trust and Help Musicians UK. Michael previously graduated from the Royal Conservatoire of Scotland, completing a Bachelor of Education in Music, and more recently the Royal Northern College of Music, where he completed his Master’s under Peter Alexander Wilson. Recent roles include Azael L’enfant Prodigue, Ecclitico Il mondo della Luna at the RCM Opera Studio and Rinuccio Gianni Schicchi at the RNCM. In opera scenes he has performed as Idomeneo Idomeneo, Tom Rakewell The Rake’s Progress, Fenton Falstaff, Lyonel Martha, Frederick The Pirates of Penzance, Jaquino Fidelio, Novice Billy Budd, Anatol Vanessa and Fritz L’amico Fritz. Last summer, Michael was a member of the Glyndebourne chorus for their productions of Il barbiere di Siviglia and La damnation de Faust. As an oratorio and concert soloist, Michael has performed works including Mozart’s Requiem, Handel’s Messiah, Rossini’s Petite Messe Solennelle, Puccini’s Messa di Gloria, Bach’s St John Passion and B Minor Mass, Finzi’s Dies Natalis and Puccini’s Messa di Gloria. He has also given performances of song cycles including An die ferne geliebte, Winter Words, Ludlow and Teme and Die schöne Müllerin. 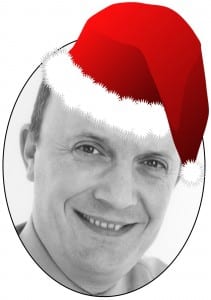 Having presented our digital outreach programme for free for the first half of Covid-19, we have now adopted a mechanism that is helping keep the prospect of theatres reopening globally a possibility, and that any new content is purchased on a ‘Pay What You Feel’ basis. This also enables us to offer this FREE to Friends and Patrons of Clonter.

The Tea With… Christmas Special show will be available until Friday 18th December.