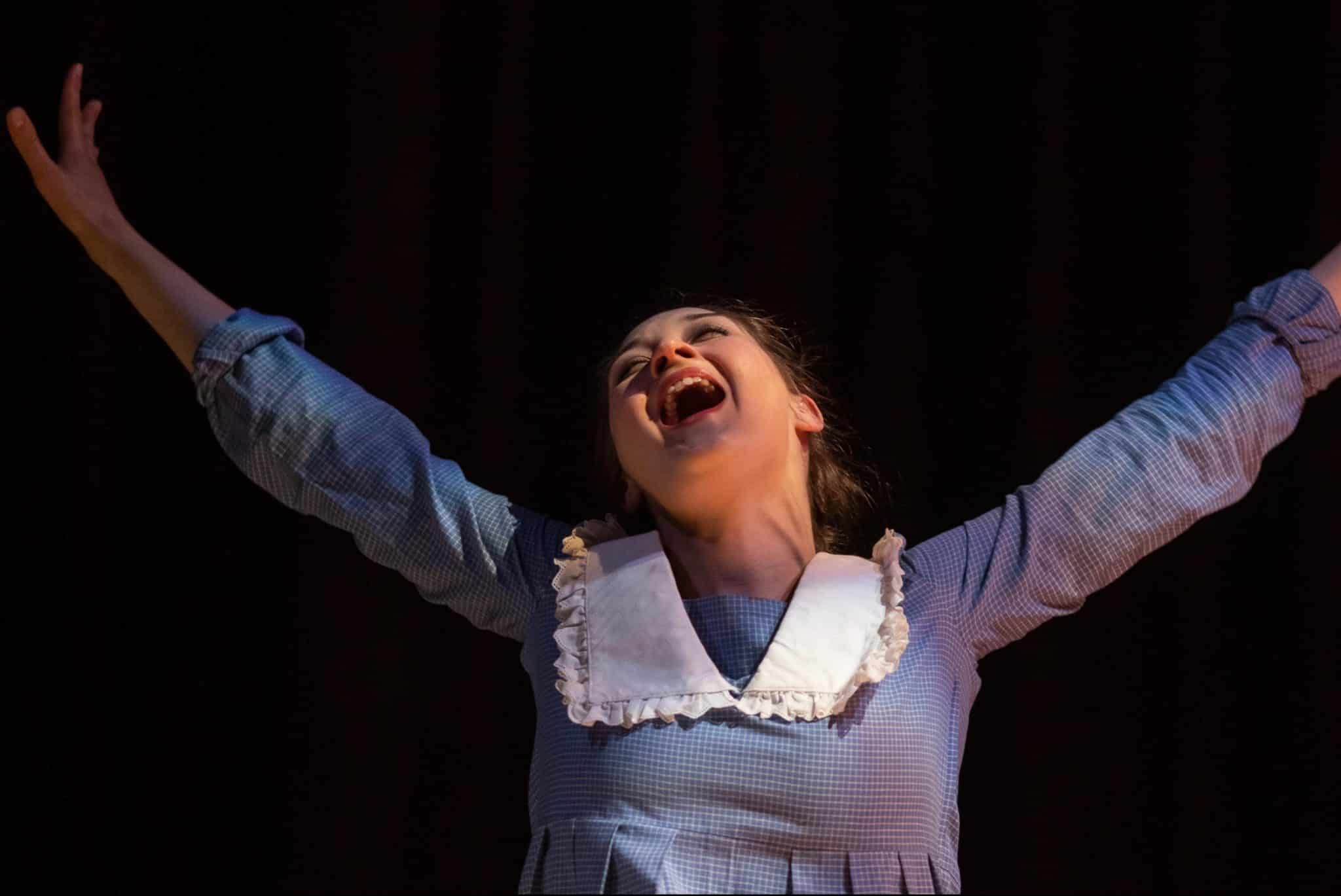 Spring is in finally here and with it heralds the annual Masterclasses, and the subsequent Spring Opera Showcase, which offers a rich variety of semi-staged opera scenes and arias, set into context, to entertain opera novices of all ages and seasoned opera lovers in equal measure. In 2020 we conducted this programme online, and last year it took place behind closed doors, so this will make this year’s showcase doubly special, and we hope that we can gather a goodly sized audience for these fine emerging artists.

This year there will be a change to the format of the evening. Rather than a straight gala style show, it will very much be a showcase in the true sense of the word, displaying the fruits of a week’s work, and extending that theme, it will reveal much more of the masterclass process, with a demonstration of what takes place in the rehearsal room, between director, conductor, and répétiteur, as part of the evening’s event. It will however still very much have the feel of a show, and each piece will be set into context, but this time around it is proposed that the singers do this themselves, creating an increased intimacy between singer and the audience.

Clonter is absolutely delighted to be welcoming the extremely eminent director Giles Havergal, alongside conductor Natalie Murray Beale, with Clonter already benefitting from their new ideas and wealth of experience in our continuing evolution. Satoshi Kubo will be returning as répétiteur and accompanist. 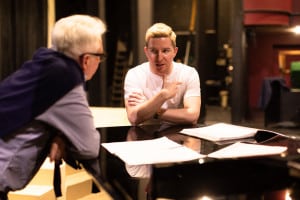 Whilst this year a demonstration of what has taken place in the Masterclass will be included in the Spring Opera Showcase, the usual access to the Thursday session (2-3.30pm) will still be on offer. Visitors to the Opera Masterclass are able to follow a performance’s journey from the rehearsal to production, offering a more in-depth  view, at an earlier stage in the week, of what goes into the workings behind a performance.

“My enjoyment (of the Spring Opera Showcase) was greatly enhanced by attendance of the Masterclasses in the days before, where we watched the singers being trained into dramatic ensembles by some of the best teachers in the world.” 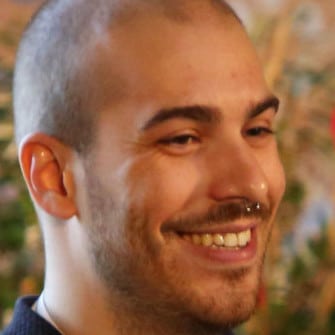 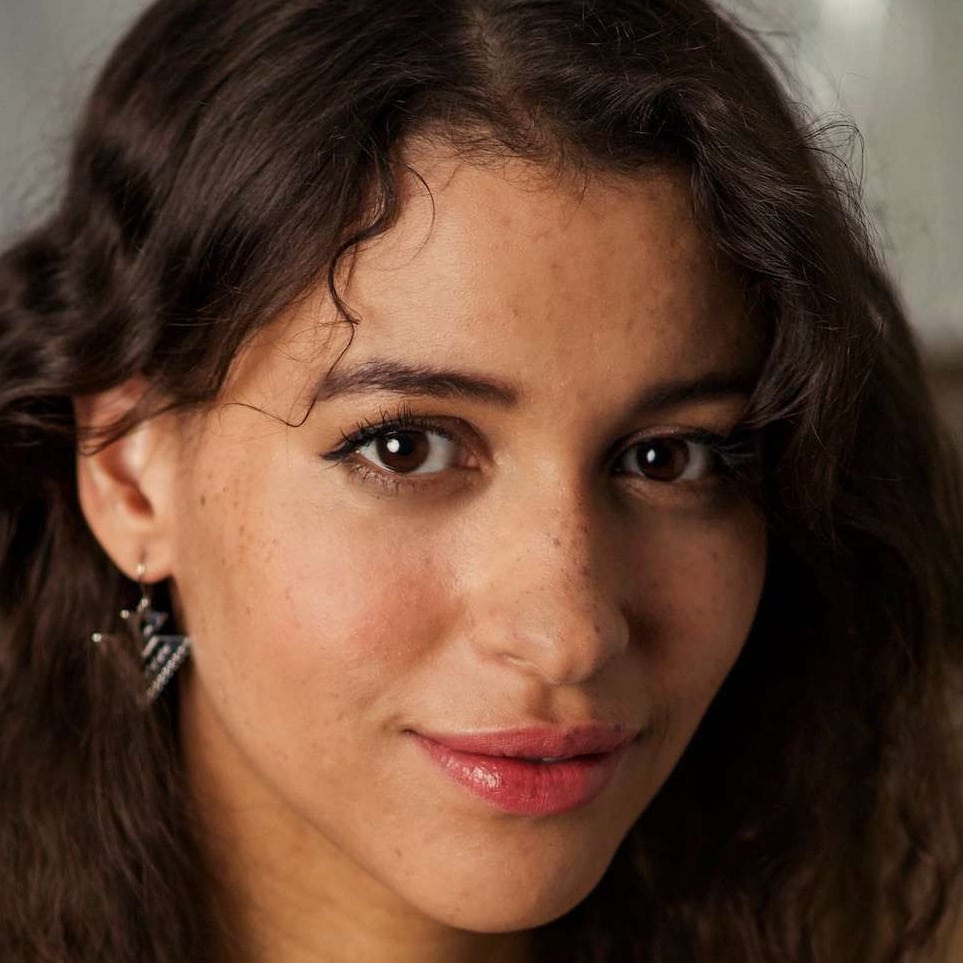 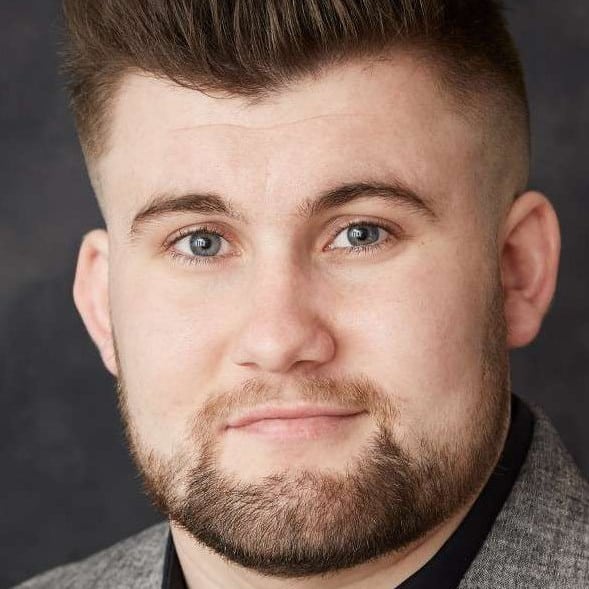 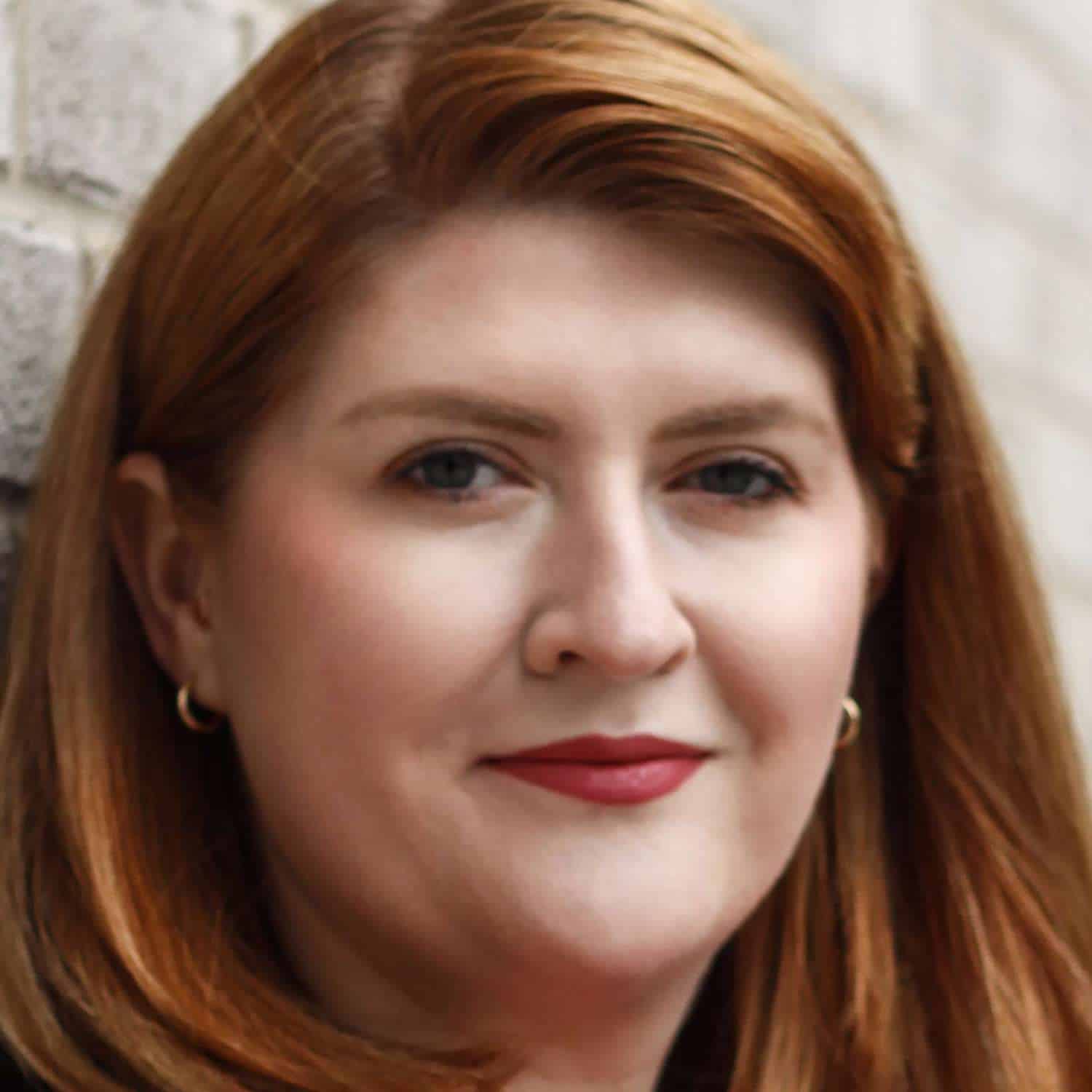 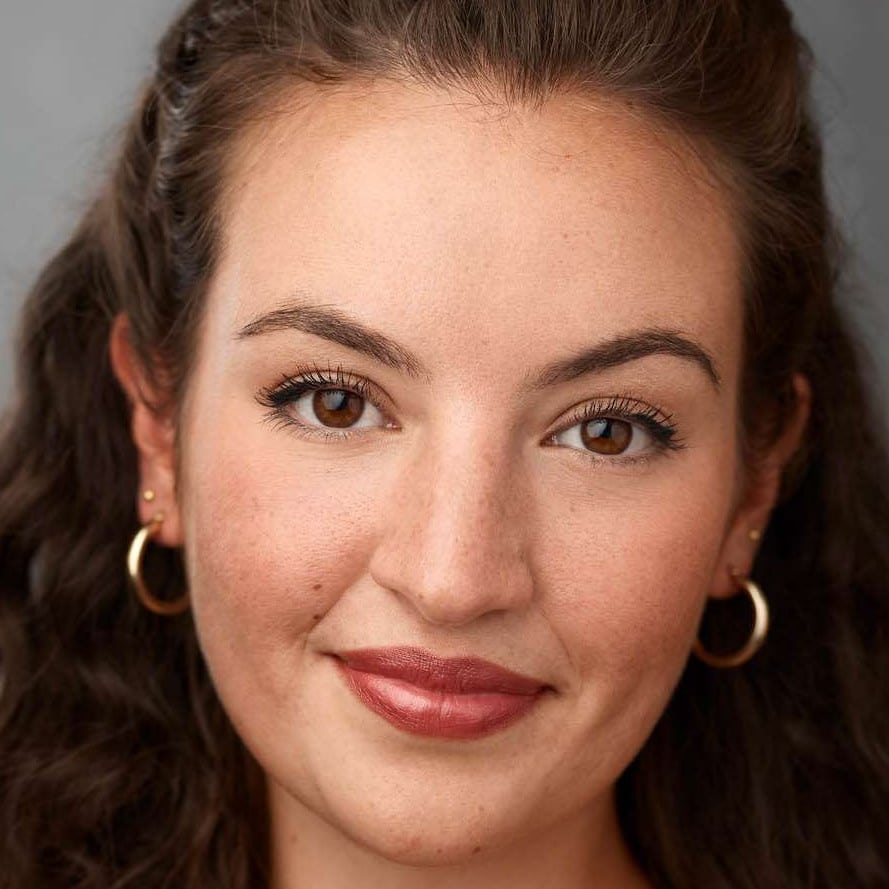 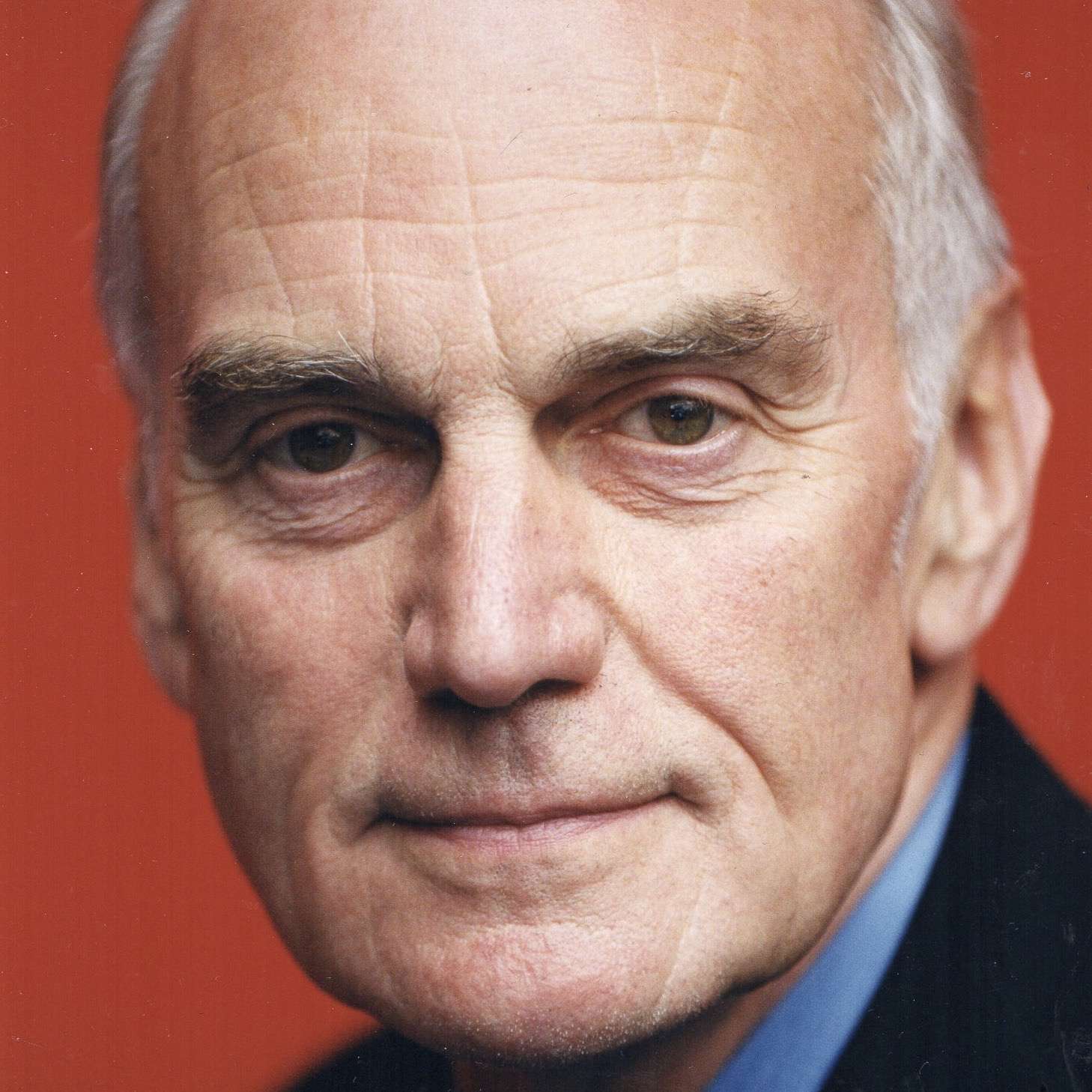 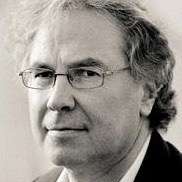 Due to Covid, Natalie Murray Beale has had to withdraw, but at exceedingly short notice Martin André has stepped into the breach. Martin André has a very wide operatic repertoire, but is particularly known for his Janáček, Verdi and Mozart. He has the rare distinction of being the only conductor to have performed for all the major British opera companies, including Un Ballo in maschera (Royal Opera House), the U.K. premiere of Matthus’ Cornet Christoph Rilke and The Makropoulos Case (Glyndebourne Touring Opera), Léhar, Mozart and Janáček (Scottish Opera), Prokofiev, Mozart, and the world premiere of John Buller’s Bakxai (English National Opera). He enjoyed a close relationship with Opera North, conducting many new productions by Falla, Gounod, Janáček, Lehár, Martinů, Puccini, Rachmaninov, Ravel and Verdi. After learning the violin and piano at the Yehudi Menuhin School, he studied music at Cambridge University, and made his professional début conducting Aida for Welsh National Opera in 1982. Very soon he will reach the landmark of 40 years conducting operas and concerts in nearly 30 countries around the world! 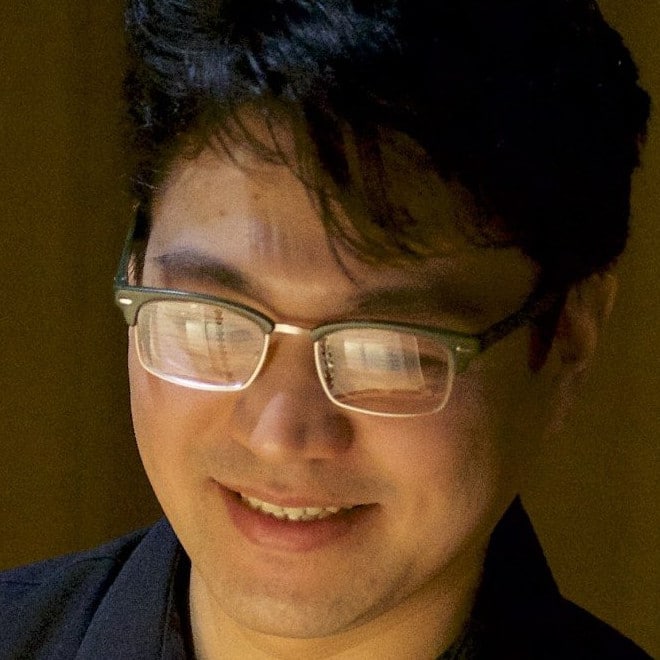 Drink Arrangements Starting in May, the bar will be under new management, and all drink consumed inside the premises must be purchased from the bar. These may be ordered in advance.
.