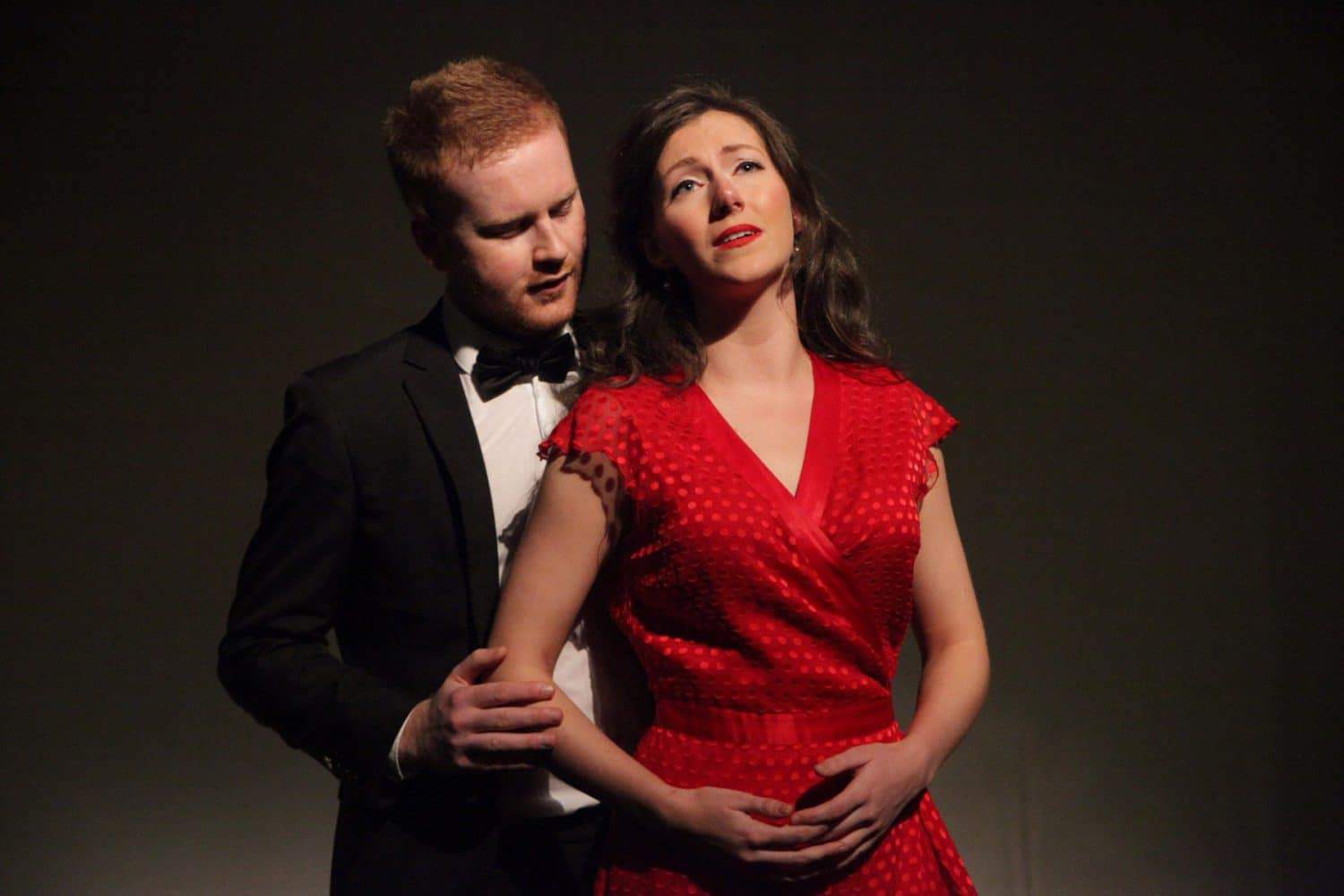 Spring is here and with it the heralds the annual ‘Masterclasses’, and the subsequent Spring Opera Showcase, which offers a rich variety of semi staged opera scenes and arias, set into context and presented by a compére, to entertain opera novices, of all ages, and seasoned opera lovers, in equal measure.

Visitors to the Opera Masterclass (Thurs 16th May 2 – 5pm) are able to follow a performance’s journey from rehearsal to production, offering a detailed insight into the workings behind a performance.

“My enjoyment (of the Spring Opera Showcase) was greatly enhanced by attendance at the Masterclasses in the days before, where we watched the being trained into dramatic ensembles by some of the best teachers in the world“. Clonter’s former Chairman, Patrick Furlong.

Clonter is delighted to welcome back Michael McCaffery, who directed Clonter’s 2014 production of Faust, and many previous year’Masterclasses’. Michael will accompanied by Anthony Legge. 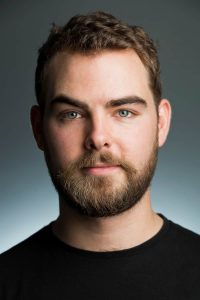 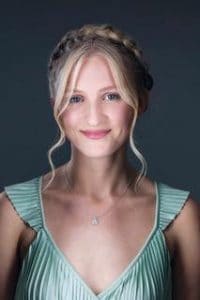 Olivia Carrell is a 23-year-old soprano in the first year of the postgraduate course at the Royal Northern College of Music under the tutelage of Deborah Reese. Throughout her undergraduate degree she has performed roles such as the Dew Fairy in Hansel and Gretel, Helena in A Midsummer Night’s Dream and Sandrina in La Buona Figliola. In July she performed with the baroque company La Serenissima at Buxton Opera Festival in their production Brescianello’s Tisbe. Throughout her time at RNCM, Olivia has worked closely with student composers at the college in discovering the fascinating world of contemporary classical music, which resulted in her premiering a one- woman operetta called The Growth of the Silk which shall be performed at Tete-a-Tete Opera festival 2019. Olivia will spend her summer on the Young Artists Programme at the Buxton Opera Festival for its July 2019 season. She will be covering the role of Rutila in Dittatore’s Caldara. 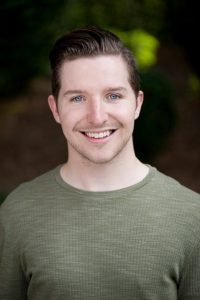 Michael Vincent Jones, Manchester-born tenor, recently completed his MMus at the Royal Northern College of Music under the tutelage of Mary Plazas, which was kindly supported by the Richard Newitt Fund. He premiered the role of Dieter in Adam Gorb’s The Path to Heaven and in 2019 will be premiering the role of Hephaestus in Tim Benjamin’s The Fire of Olympus. Michael performed the role of Lurcher in Cellier’s Dorothy on a recording with Victorian Opera under the baton of Richard Bonynge. 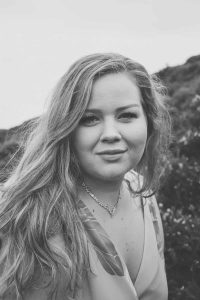 Erin Rossington, Welsh mezzo-soprano, is on her final year at the Royal Northern College of Music under the tuition of Peter Alexander Wilson. Her studies continue next year, having accepted a Scholarship offer on the Master of Music course at the Guildhall School of Music and Drama, London. She is very pleased to have won the Lieder Prize at the David Clover Singers Platform and to be the winner of the prestigious Elizabeth Harwood Memorial Prize. Erin has performed on renowned stages, including the Royal Albert Hall, Royal Festival Hall and Queen’s Theatre, London.  She was thrilled to perform the role of Madame Thernardier in the Urdd’s Welsh production of Les Miserable in the Millennium Centre, Cardiff in October 2015. Erin has also been awarded the Violet Mary Lewis Memorial scholarship for the most promising voice at the National Eisteddfod of Wales in 2017. Her career has extended internationally, singing at the Buenos Aires Metropolitan Cathedral, Argentina. She is thrilled to be performing at Clonter. 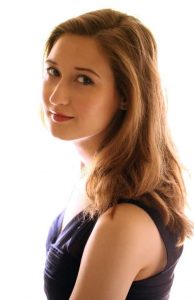 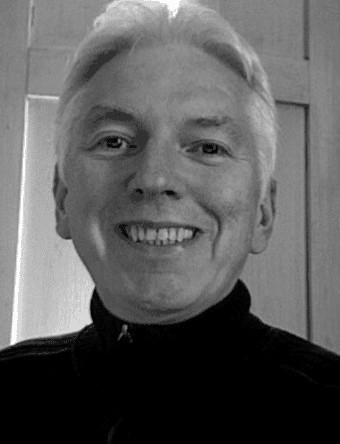 Michael McCaffery has directed in opera houses and theatres across the world for more than thirty years. His productions have been seen in major theatres in this country and abroad, including Glyndebourne, Bayreuth, Opera Comique, Paris, Volksoper, Vienna, Garsington, Wexford Festival, the National Theatre Tokyo, the Halle Handel Festival, in North and South America and the Middle East.  He also writes and has produced a series of acclaimed features and documentaries for RTE Radio and BBC Radio 4 where his adaptation of the Matchmaker was nominated for a Sony Comedy Award. His association with Clonter also goes back many years, which includes his production of Faust 2014. 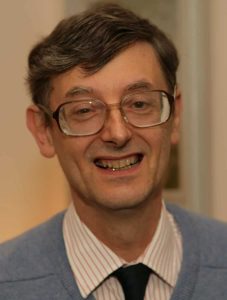 Anthony Legge, apart from having formerly been Clonter’s Music Director, he is  ‘Sought after as a conductor and director for opera companies in the UK, Europe and Australia Former Director of Opera at the Royal Academy of Music; now returns as a Visiting Professor.’ 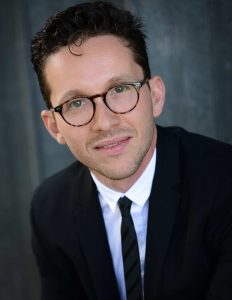 Florent Mourier is a French recitalist, collaborative pianist and vocal coach. He is passionate about music making, drama, pedagogy, communication and the human voice. Florent trained in Paris, Amsterdam, the Guildhall School of Music and the National Opera Studio in London. Florent is an ENOA Young Artist, a Britten-Pears Young Artist, an Oxford Lieder Festival Master-course alumnus, a laureate of the Fondation Royaumont and a member of the Académie du Festival d’Aix-en-Provence. Florent works as a staff pianist/vocal coach at the Guildhall School of Music, the National Opera Studio and for the Jette Parker Young Artist Programme at the Royal Opera House.

FREE parking, and you are welcome to leave your car overnight