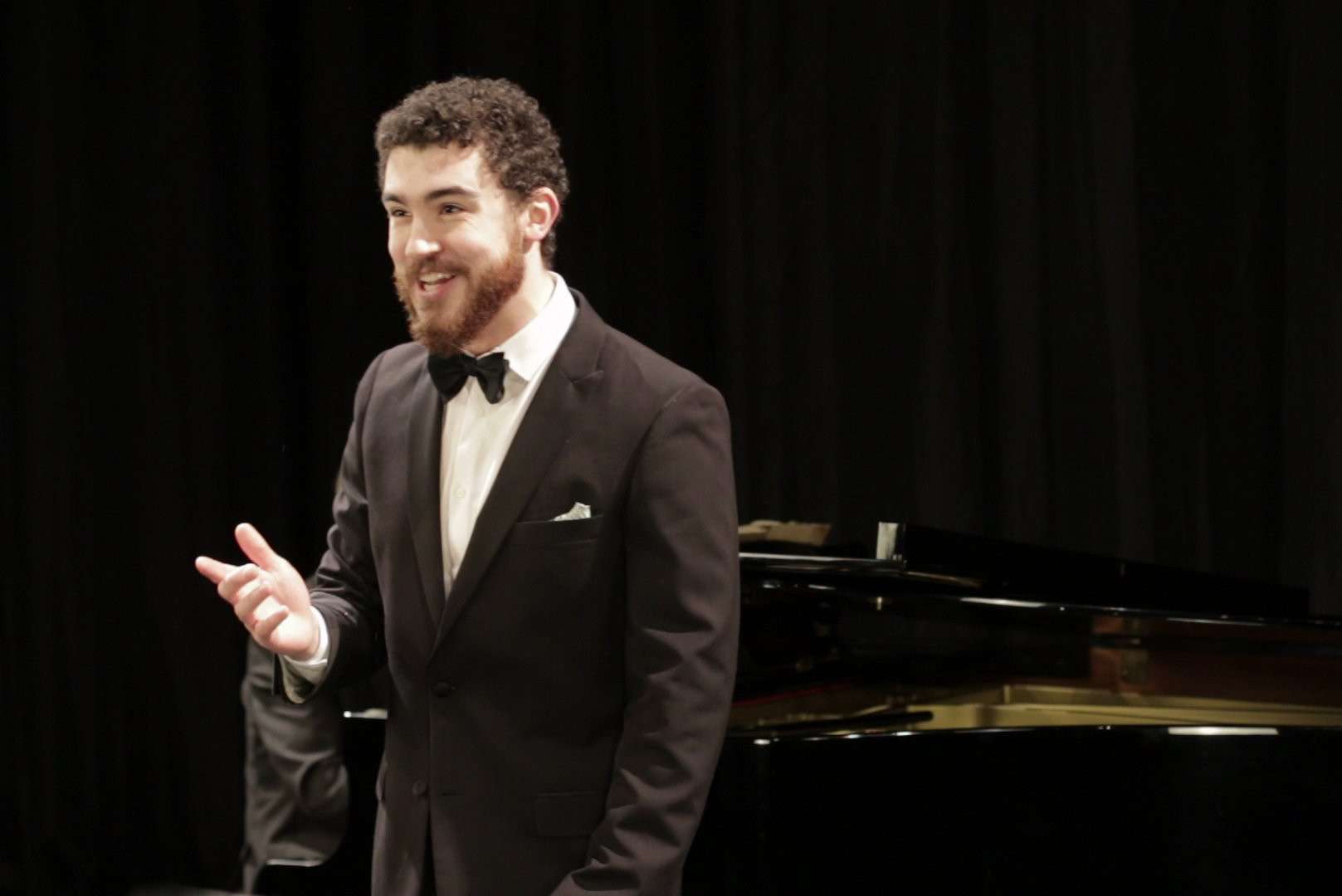 ‘The standard was excellent… as always. A very enjoyable evening.’

‘Exciting opportunity to hear some fine voices and possible national or international stars of the future.’

Contestants nominated by the UK’s leading conservatoires, compete for a prize before a distinguished panel of judges. The audience collectively act as one judge. The audience’s vote is also revealed.

This event is perfect for anyone who is either interested in spotting emerging talent, and enjoys following singers’ careers, or for an opera novice, who would like to dip their toe in the operatic water, getting a taster from a wide range of operas, before committing to a whole one.

Each item is introduced and set into context by a compère and accompanied by Robin Humphreys, described as a ‘world class repetiteur’ by Louise Flind in Opera Today.

This event includes the traditional 70 minute supper interval. Come and cast your vote!
. 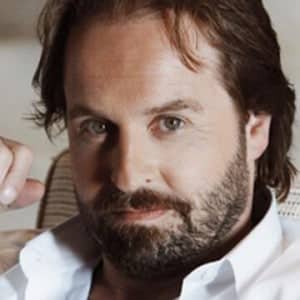 Opera Prize 2021 – Promo
Last year we were not able to invite you to come and see this event live, so we made this promo video, which tells you much about what you will be getting if you come and see it live this year.

Opera Prize 2021 – Vimeo On Demand
If you are unable to attend, or you missed it last year and would like to watch it, it is now available on Vimeo On Demand. 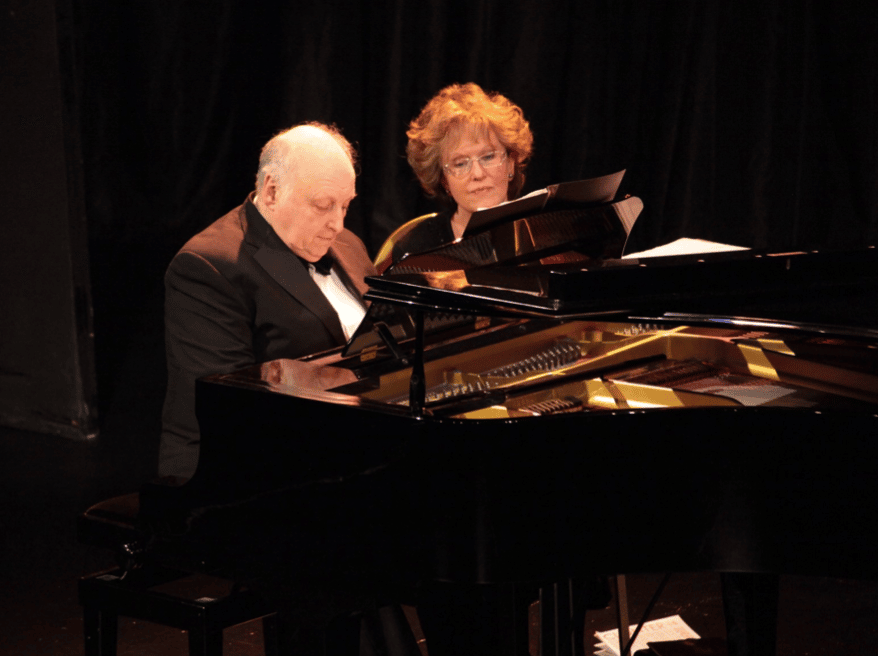 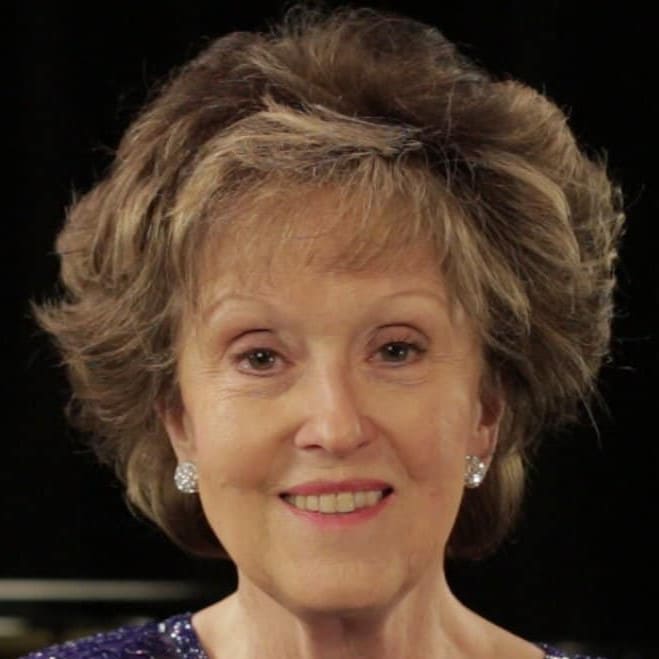 Trained at the Guildhall School of Music and the London Opera Centre, Anna started her career with Glyndebourne Festival chorus in Angers, Grenoble and Paris, and was a soprano soloist in Wagner’s opera “Das Liebesverbot” at Bayreuth. For 10 years she was a member of the BBC Singers, doing the Daily Service live from All Souls, Langham Place, as well as tours, recordings and Proms. As a finalist in both the Richard Tauber and Kathleen Ferrier competitions, she was invited by John Elliot Gardner to be a soloist with the Monteverdi Choir, singing in France, Switzerland, Austria and Belgium, and BBC Proms. She sang with Opera North, and for English National Opera understudied the role of “Jennifer” in Tippett’s “The Midsummer Marriage”, with Lesley Garrett, conducted by Sir Mark Elder. Anna was also principal soprano in Gilbert and Sullivan concerts, touring Britain, Australia, New Zealand and Hong Kong, beginning at the Sydney Opera House, followed by 47 concerts on a US and Canada tour, including the Lincoln Center, New York, UCLA California, and Queen Elizabeth Center, Vancouver. Her solo work with the English Bach Festival included recordings of Vivaldi for EMI and staged productions at the Royal Festival Hall and the Royal Opera House. One of the highlights was singing in a Rameau opera in the historic theatre within the Palace of Versailles. After moving to Cheshire, Anna was soprano soloist in “Voices for Hospices” performances of the Verdi Requiem and Haydn’s Creation, in simultaneous broadcasts for Radio 2.  She gave a Manchester Mid-Day Concert recital, accompanied by Robin Humphreys, and further recitals at Jodrell Bank Planetarium and for the Knutsford Literary Festival at Tabley House. For Wilmslow Symphony Orchestra she sang works by Mozart and Ravel, as well as the Strauss “Four Last Songs” with the Stockport Symphony Orchestra. For Wilmslow Opera she sang the principal soprano roles in La Traviata, La Sonnambula and Faust, and appeared for two years in Phantom of the Opera, singing the role of “Carlotta” more than 150 times. As presenter, compere and adjudicator Anna has worked with “Music for Youth” at concerts in the Royal Festival Hall, Queen Elizabeth Hall London, and the Symphony Hall, Birmingham, and compered a Millennium Prom in Leeds Town Hall for the British Federation of Music Festivals. On another new career path, Anna also works as a speaker for cruise lines.
. 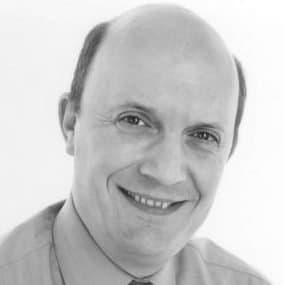 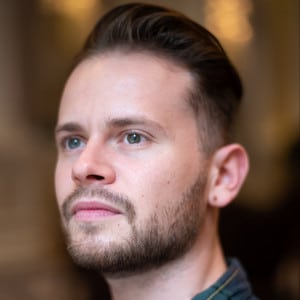 Liam Bonthrone is currently at Royal Academy Opera, under the tutelage of Nuccia Focile, Marcus van den Akker and Jonathan Papp. He is grateful for the support of a RAM Bicentenary Award and the Countess of Munster Musical Trust. Liam is a Samling Artist, and has performed as an Alvarez Young Artist with Garsington Opera, most recently as Corypheé and covering the title role in Le Comte Ory. At RAO, roles include Ferrando Così fan tutte, Gonzalve L’heure Espagnole, Flute A Midsummer Night’s Dream, and Tanzmeister Ariadne auf Naxos. Liam performed the role of Ramiro in La Cenerentola with British Youth Opera to critical acclaim. He has appeared on BBC Radio 3 and Classic FM, and as a soloist in venues including Wigmore Hall, Barbican Hall, and Milton Court Concert Hall. Last year he made his International Debut as Bruno I Puritani, in De Doelen, Rotterdam. In 2021, he will make his concert debut with the Royal Philharmonic Orchestra.
. 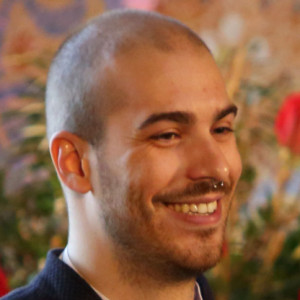 Lluis Calvet I Pey began his studies at the Conservatori Professional de Sabadell with singing teacher, Elisenda Cabero. Soon after, he was given the opportunity to participate in music projects as a soloist, such as Händel’s The Messiah, Cimarosa’s Il Convito, and Mozart’s Le Nozze di Figaro and Requiem. In 2017 he was awarded the Young Promises Scholarship by the Fundació de Música Ferrer-Salat to study a singing degree at the Conservatori Superior del Liceu with singing teacher, Maria Dolors Aldea, vocal coach Marta Pujol, and chamber teacher Alan Branch. In 2019, Lluís participated in projects with the MA Opera course at the Conservatori Superior del Liceu, playing the role of Belcore in Donizetti’s L’Elisir d’Amor, under the stage direction of Paco Azorín. After this, Lluís participated as a soloist in Camille Saint-Saëns’s Samson et Dalilah at the Festival Internacional de Teatro Clásico de Mérida. Here, he shared the stage with Noah Stewart, Alejandro Roy, Maria José Montiel, Simón Orfila and David Menéndez, under the musical direction of Alvaro Albiach and stage direction of Paco Azorín. In September 2020, Lluís moved to Cardiff, Wales, to begin his final year undergraduate studies at the Royal Welsh College of Music & Drama. He is currently studying with singing teacher Adrian Thompson, and vocal coach Nicki Rose. Lluís was awarded a scholarship to complete his MA in Advanced Opera at the RWCMD. He has recently been awarded a scholarship by Opera Fuoco Project in Paris, which will blend with his studies in Cardiff.
. 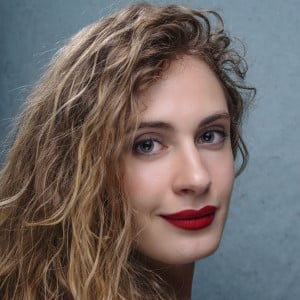 Spanish soprano Elena Garrido is in her last year at the Alexander Gibson Opera School under the tutelage of Elizabeth McCormack. She graduated in Piano at Conservatorio Superior in Malaga in 2018 and then moved to Glasgow, where she received her Bachelor’s Degree in Voice at the RCS in 2020. Elena has been a member of the Young Choir of Andalusia and the Opera Choir of Malaga. Operatic roles include: Giannetta with Scottish Opera, Elisabeth in Glass’ Les enfants terribles (RCS), Child Spirit in Mozart’s Die Zauberflöte and The Music in Monteverdi’s L’Orfeo (Consevatorio Superior Malaga); Page in Verdi’s Rigoletto and Handmaid in Puccini’s Turandot (Malaga’s Cervantes Theatre) and Ishtar in the premiere of Eliel’s Opera Gilgamesh (Young Choir of Andalusia). Garrido’s awards include winner of the Governors Recital Prize for Singing 2021, Winner of the Norma Greig French Song Prize 2021 and Foundation Prize in Young Musicians Competition “Málaga Crea” 2020.
. 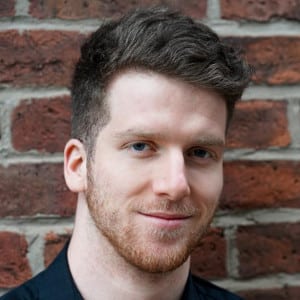 Liam Karai is a bass-baritone of Scottish, Irish and Indian descent studying for a postgraduate diploma at the Royal Northern College of Music, under the tutelage of Quentin Hayes. Next year Liam will be a member of the International Opera Studio at Staatsoper Hamburg. Opera experience includes covering Parsi Rustomji in Satyagraha at English National Opera, singing Martino in L’occasione fa il ladro with British Youth Opera at Opera Holland Park, Leporello in Don Giovanni, Minskman in Flight, Badger & Priest in Cunning Little Vixen and Ein Lakai & Der Haushofmeister in Ariadne Auf Naxos. Future engagements include his international debut as Guccio in Salzburg Opera Festival’s Gianni Schicchi, Figaro in Le nozze di Figaro at the RNCM and Opera North Chorus for Parsifal. Liam was awarded the Andrew Lloyd Webber Scholarship, the Sir John Tomlinson Scholarship and won the Frederic Cox award, the Joaninha Award, the RNCM Silver medal.
. 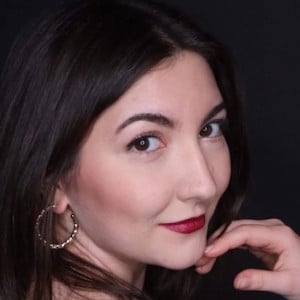 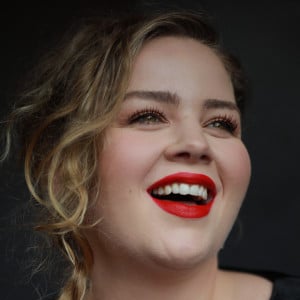 Welsh soprano Erin Gwyn Rossington is currently on the Opera Course studying with Susan Waters, having previously gained a 1st class honours at the RNCM. In 2019, she won International Voice of the Future at Llangollen Eisteddfod and the prestigious Elizabeth Harwood Memorial Prize at the RNCM. Erin is one of four daughters, brought up on her family farm in North Wales. She is generously supported by The Countess of Munster Trust, Ryan Davies Memorial Fund and was a Help Musicians UK Sybil Tutton Award holder for 2020. She was chosen as one of Garsington Opera’s Alvarez Young Artists for their 2020 season. Her opera roles include; Rosalinde, Contessa, Micaëla and Marguerite. Erin performed Maguelonne in GSMD’s production of Viardot’s Cendrillon in December 2021 and is thrilled to be playing the title role in Judith Weir’s Miss Fortune this spring.
.

Whilst we are sure everyone is delighted that the Government are confident that Omicron is under control, and therefore decided to lift all restrictions last Thursday, 27th January, we wish to reassure all those that completed the Customer Confidence Survey that firstly we will honour the premise under which tickets to the Opera Prize Concert were purchased i.e. that people will be asked to wear a mask at all times when moving around the theatre, but removal is optional in the auditorium, and one seat will be left between groups, and of course you may remove it when eating and drinking when seated at your table.
.