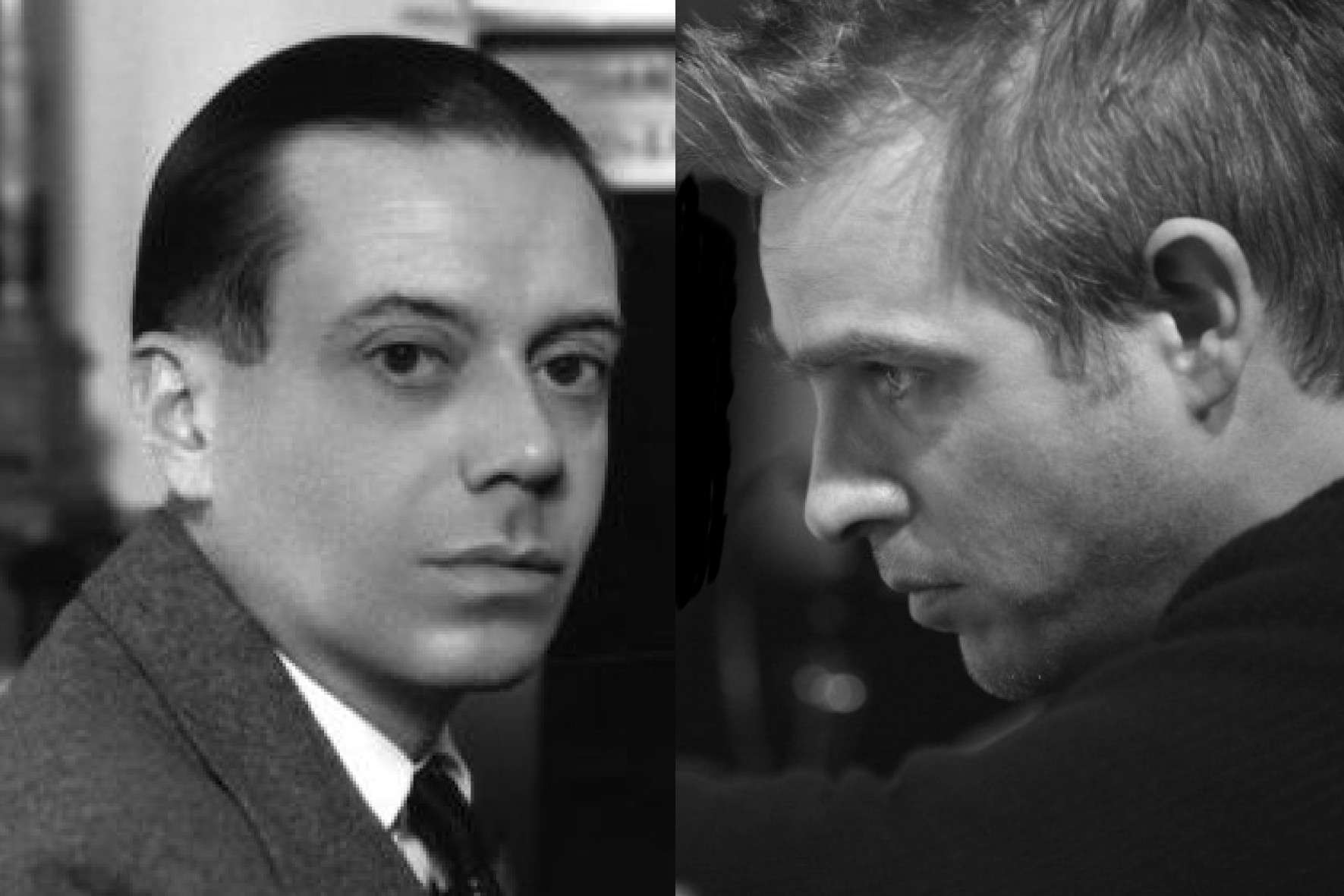 After many discussions to have an evening dedicated to Cole Porter over a number of years, it has finally arrived, and Clonter couldn’t be more delighted that Emma Smith and Quentin Collins will be James’s special guests, joined as ever by the wonderful Ronnie Scott’s Jazz Bar house band – Chris Higginbottom and Sam Burgess.

Clonter is particularly glad to welcome back Emma Smith, as the winner of the 2013 Jazz Young Musician Award, established by Clonter’s founder, Jeffery Lockett, during his time as Master of the Worshipful Company of Musicians.

Cole Porter – Where to start. You’re The Top, Night & Day, Anything Goes, Begin the Begiune,  Ev’ry Time We Say Goodbye. The list goes on and on.

For those who have enjoyed James Pearson lightness for imparting just some of his wealth of knowledge of the history of Jazz,  to have him present an evening dedicated to Cole Porter is something Clonter is delighted to be able to share with you..
.

He is the Artistic Director at Ronnie Scotts Jazz Club where his trio are the house band. Their last album ‘Swing the Club’, recorded live at the venue, received excellent reviews across the board.

“James Pearson is in shattering form on these sessions.” – The Sunday Times

The recording was ranked at No. 6 in the Sunday Times albums of 2009, and they were delighted to sell out four nights at the legendary Birdland Jazz Club in New York.

James is equally at home as a concert pianist. He has played concertos with the Philharmonia and the BBC Concert Orchestra amongst many others. His performance of Rachmaninoff’s 2nd Piano Concerto was broadcast on Classic FM and Gershwin’s Piano Concerto and Rhapsody in Blue on BBC Radio 2. With collaborations ranging from Paul McCartney to Wynton Marsalis, James is fast becoming one of the country’s most sought after pianists.

Recent commissions by the BFI and BBC have seen James back in the composing chair. The Big Smoke, commissioned by the BFI, is a collection of footage of London accompanied by an 80-minute score composed by James. His work can also be heard performed by Brodsky String Quartet, Sir John Dankworth, The BBC Concert Orchestra and The BBC Big Band.

“The harmony of Messiaen mixed with the rhythmic pulse of George Shearing.” – The Sunday Times


James Pearson is one of the country’s most respected musicians. His work covers all genres of music, especially contemporary music, jazz and classical. He graduated from the Guildhall School, having completed his degree and the Advanced Solo Studies Course. Whilst at college he studied with Robert Saxton, Francis Shaw, Peter Bithell and James Gibb. He regularly performed with the symphony orchestra, including a concert at the Barbican with Takemitzu.

James has broadcast on all the major radio and television networks, and he was the pianist in the Steve Martland Band. His work as a Jazz musician has taken him all over the world. His fine piano playing and arrangements can be heard on over 50 albums.

Emma Smith is recognised as one of the most exciting voices of her generation, spanning many genres, scenes and stages, she has performed everywhere from the O2 Arena to the Graham Norton Show to the top jazz clubs of NYC. Emma has been performing professionally from the age of 15, now with 11 years of show business under her belt she has a lot to show for it. Emma has been performing and recording with some of the biggest artists in the world, (Michael Buble, Robbie Williams, Georgie Fame & Seal) and has been collecting awards in her own name along the way; the ‘London Music Awards rising star of 2015’ and winner of the ‘Worshipful Company of Musicians Medal of 2013’. Emma is proudly one third of the chart topping vocal harmony group ‘The Puppini Sisters’. Her immersion in music has taken her all over the world and more recently into the broadcasting house, where she hosts a weekly show on BBC radio 3. Emma has also been featured in a four part BBC tv documentary about vocalists hosted by Gregory Porter.

Brought up around the sounds of jazz by a music loving father, Quentin had seen many of the greats by a young age, including Dizzy Gillespie, Lionel Hampton and Dave Brubeck. This had a profound influence upon his decision to become a professional musician. In 20 years as a professional, Quentin has established himself as one of the UK’s top Jazz/Commercial trumpeters, having performed, toured and recorded with a plethora of internationally renowned artists across many genres. These include Fred Wesley, Gregory Porter, Mark Ronson, Kyle Eastwood, Omar, Basement Jaxx, Roy Ayers, Alicia Keys, Dennis Rollins and Mulatu Astatke. Quentin released his debut solo album ‘If Not Now, Then When?’ on Sunlight Square Records in 2007 to much critical acclaim.

Please note – Picnic table bookings will close on 1st June, and depending on party sizes, you may be asked to share a large table with others. Supper bookings will close at noon on 6th June. N.B. Picnickers are still at liberty to picnic outside – weather permitting. Limited garden furniture available on a first come, first served basis.

Drink Arrangements The bar is now under new management, and all drink consumed inside the premises must be purchased from the bar. These may be ordered in advance.
.