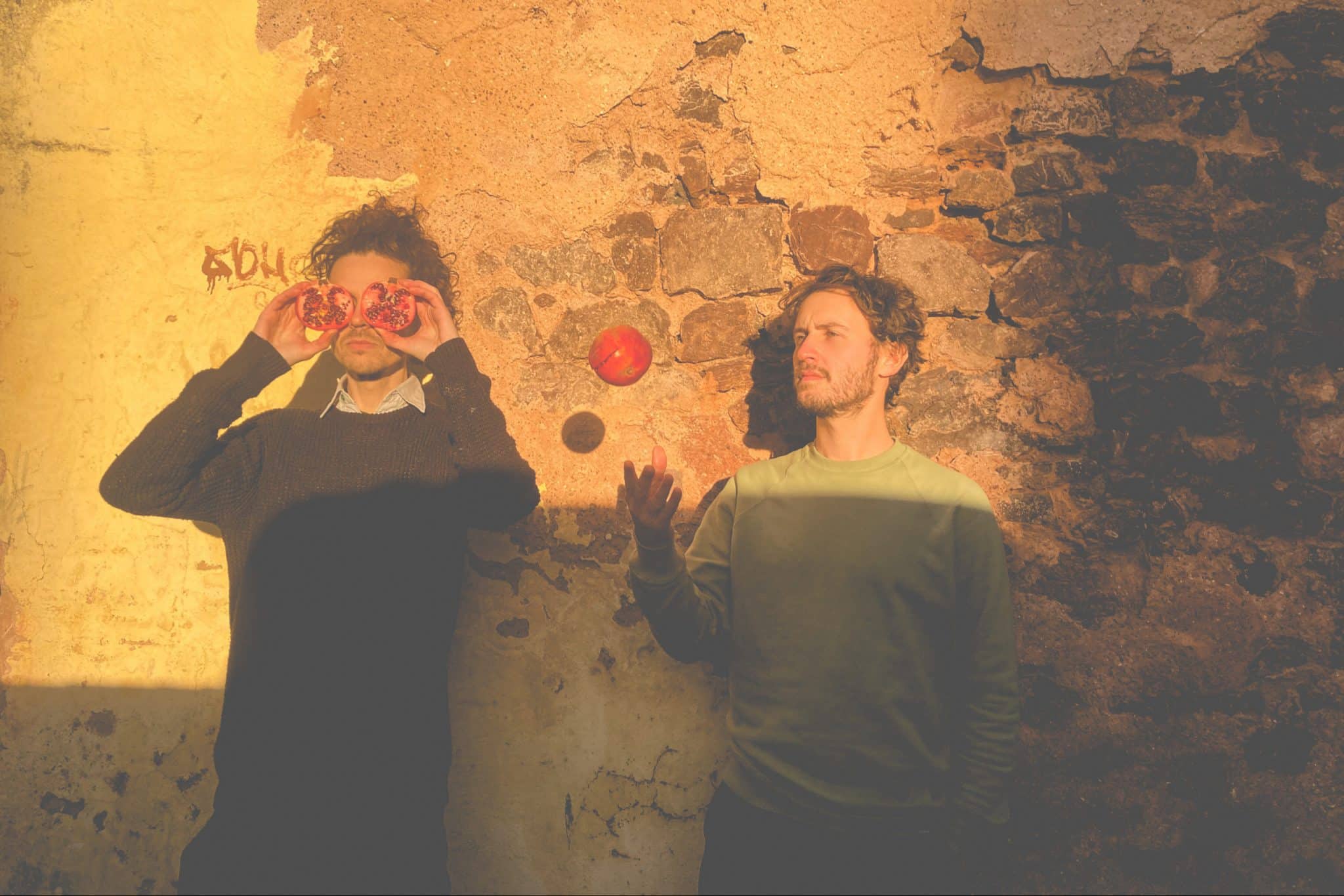 “Two of the most extraordinary musicians, a phenomenal duo”


**** “Busy as rush hour but full of light, describing a life alive with motion”


**** “Bursting with invention and full of surprises”

There are still some tickets left for Clonter’s first Ramsey Room Session of the year. A spare date in the India Electric Co. tour was just too good to miss, having astonished a Ramsey Room audience back in 2019.

This cabaret style evening may be accompanied by a pre-performance cheese platter, or bar snacks, along with a fully stocked bar.

The band will be joined by drummer Russell Field on this tour. Russell is Midge Ure’s long standing drummer with whom India Electric Co. have toured and played extensively over the past several years during their time playing support for Midge and as members of his band.

The band are releasing a brand new live CD to coincide with the tour which will only be available to purchase exclusively at these shows.

For those who have not experienced this duo before, the India Electric Company are perhaps best described as “a veritable musical magpie’s nest” (BBC Radio 3). Blending traditional instruments, folk melodies and subtle electronic influences, they’ve extensively toured throughout Europe, Australia and New Zealand, including UK shows at The London Palladium and Hammersmith Apollo.

After live sessions with BBC Radio 2 and 6 Music, Glastonbury Festival appearances and BBC Introducing’s backing they released The Gap in 2020 with FRUK declaring them “one of the truly pioneering acts in folk music”.
.

N.B. Food and drink for this event must be purchased from the premises. This may be ordered in advance.
.