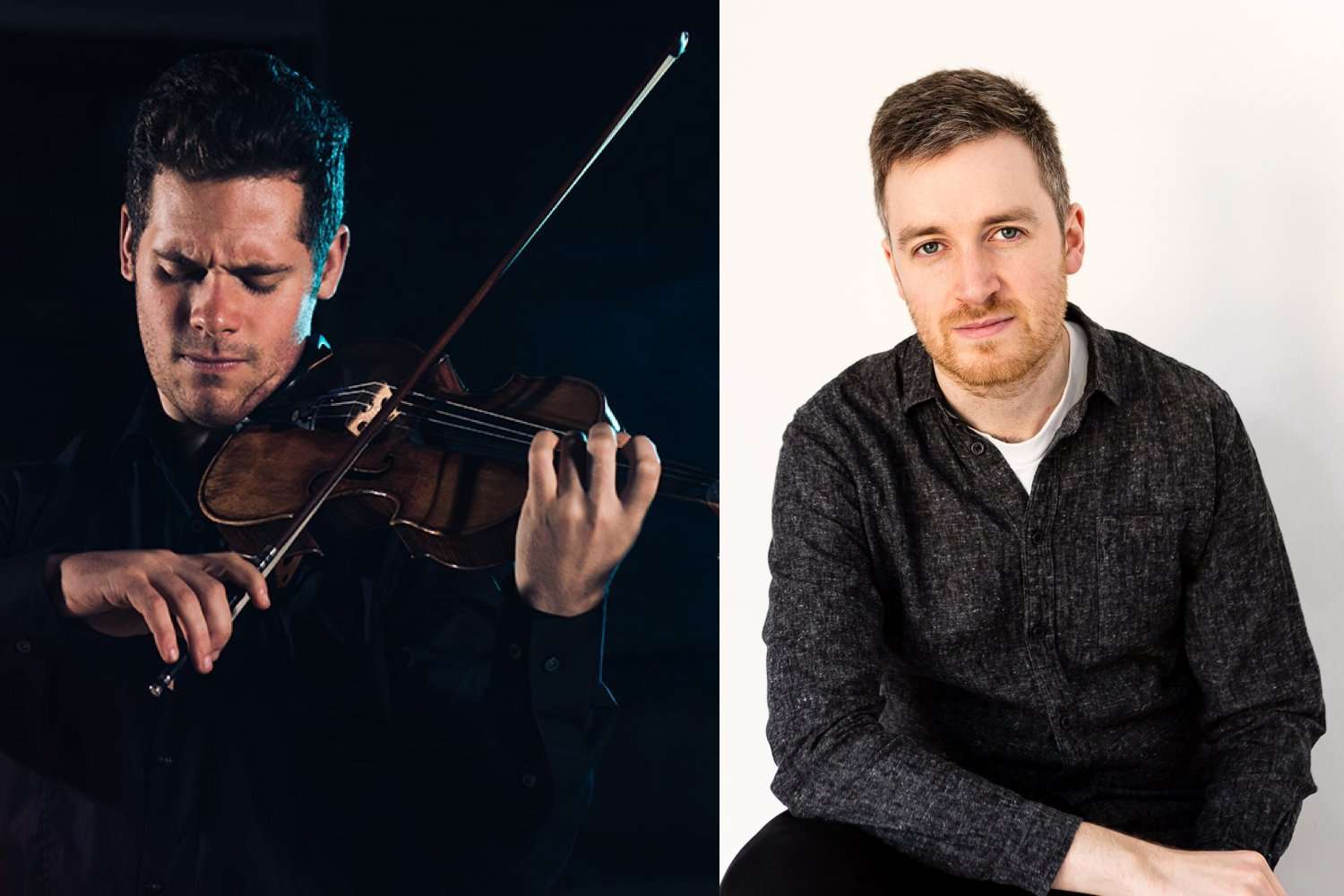 Recognised as a rising star since winning the BBC Young Musician strings category and being the top European prize-winner at the Menuhin Competition in 2010, Callum Smart now enjoys concert appearances with the UK’s leading orchestras, including re-invitations to the Royal Philharmonic Orchestra, Royal Liverpool Philharmonic and the Philharmonia Orchestra. In 2020-21, Callum made his debut with the Hallé Orchestra performing Korngold’s Violin Concerto, and also a Boston debut with the Lexington Symphony Orchestra performing Elgar’s Violin Concerto.

Richard Uttley read Music at Clare College, Cambridge, graduating with a double first in 2008, and then studied at Guildhall School with Martin Roscoe. Richard teaches at City University, Guildhall School and the Royal Welsh College of Music & Drama.