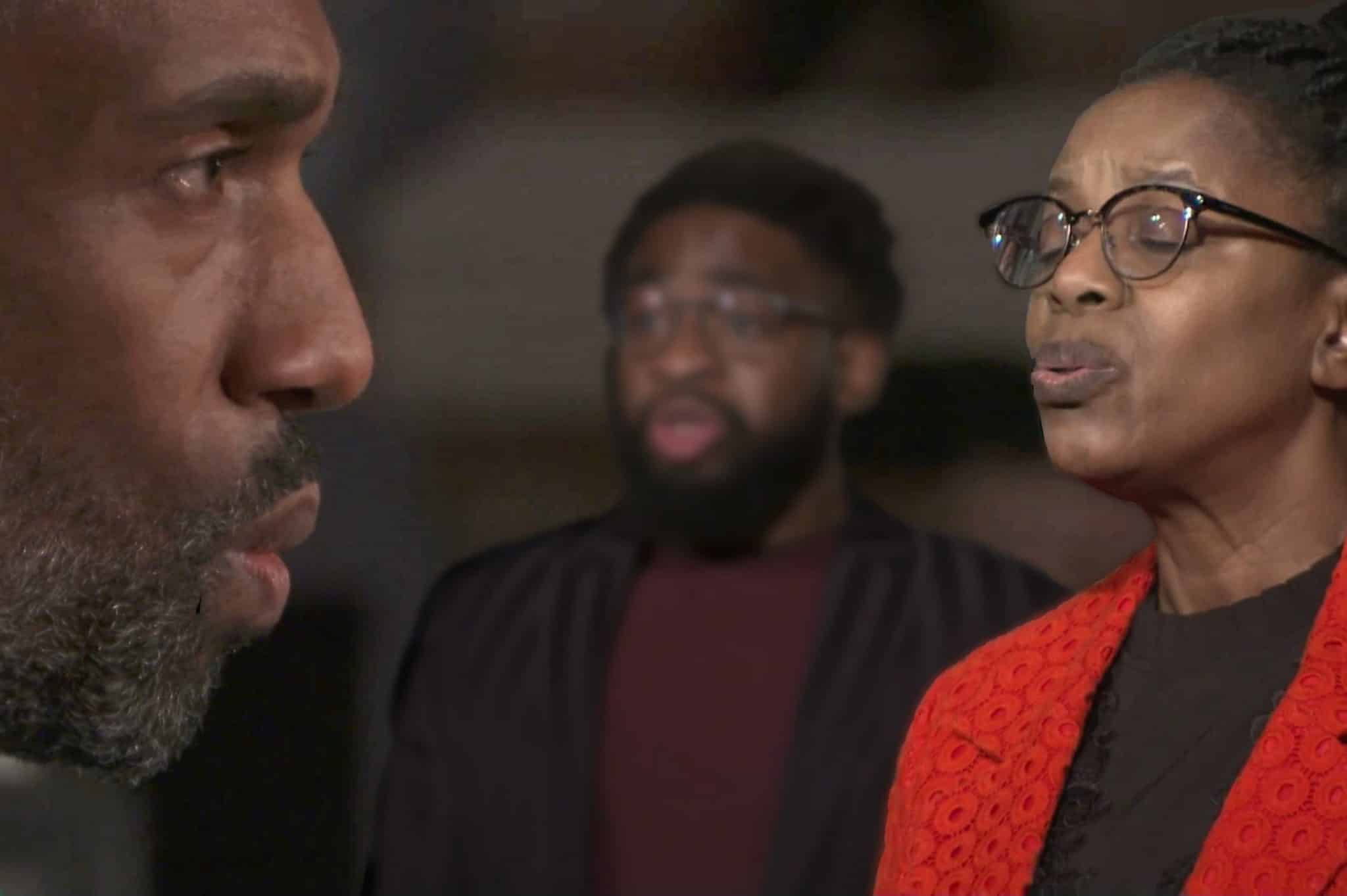 If you were unable to join the London Adventist Chorale for their annual visit to Clonter this year, but would like to purchase a DVD of last year’s digital concert, for either yourself or a loved one this Christmas, please contact the Box Office on 01260 224514 or at boxoffice@clonter.org. 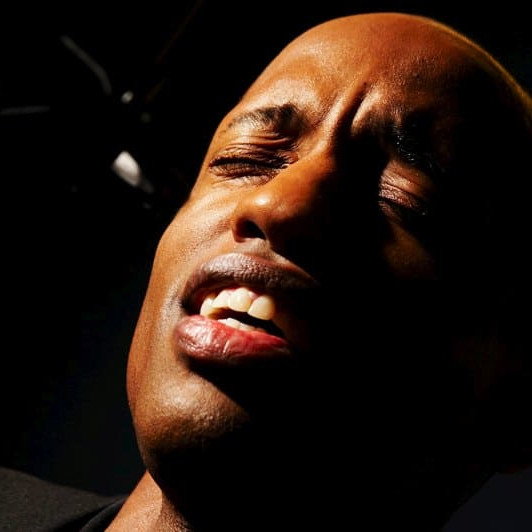 The Chorale’s performances have been experienced by tens of millions worldwide on stage, screen, recordings and radio appearances. The choir has performed in most of the UK’s major performance venues. Among the many notable venues and performances are Buckingham Palace on the occasion of Her Majesty The Queen’s Gold Jubilee, Toronto’s Sky Dome before an audience of seventy thousand, and BBC Proms concerts. One Times reviewer was so taken aback, he wrote in the newspaper that he had found ‘the perfect choir‘.