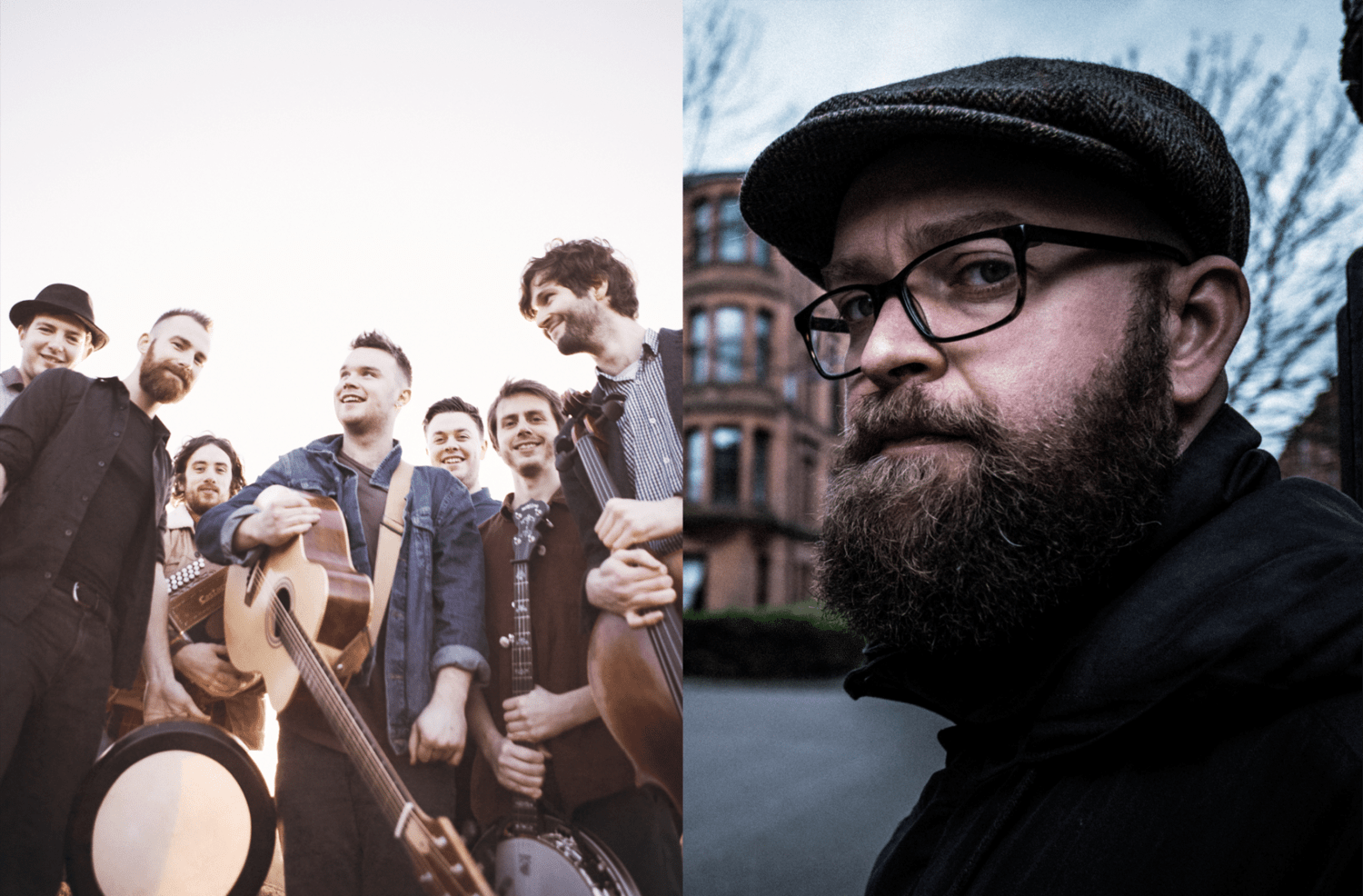 Clonter is delighted to present a double header for you this Autumn, welcoming back Eddi Reader’s support act 2015, Findlay Napier – and his band, joined by BBC Radio 2 Folk Awards – Horizon Award Winner, Sam Kelly and the Lost Boys.

Folk is a very broad term, a bit like Opera…! If you thought that it was just sea shanties and songs about ploughing fields, and that is not your bag, do give these two acts a look. Both being very different from each other. What is the difference between pop music and folk? Discuss. Some would say, not a lot, when it comes to pop stars who choose to write songs of conscience. One thing is for sure, both these acts have a lot to say about life today, with much energy and conviction, but also musicality. Sam may however slip in the odd sea shanty, but with his own Sam Kelly twist. Never been to a folk event before? Could this be the one to convert you? 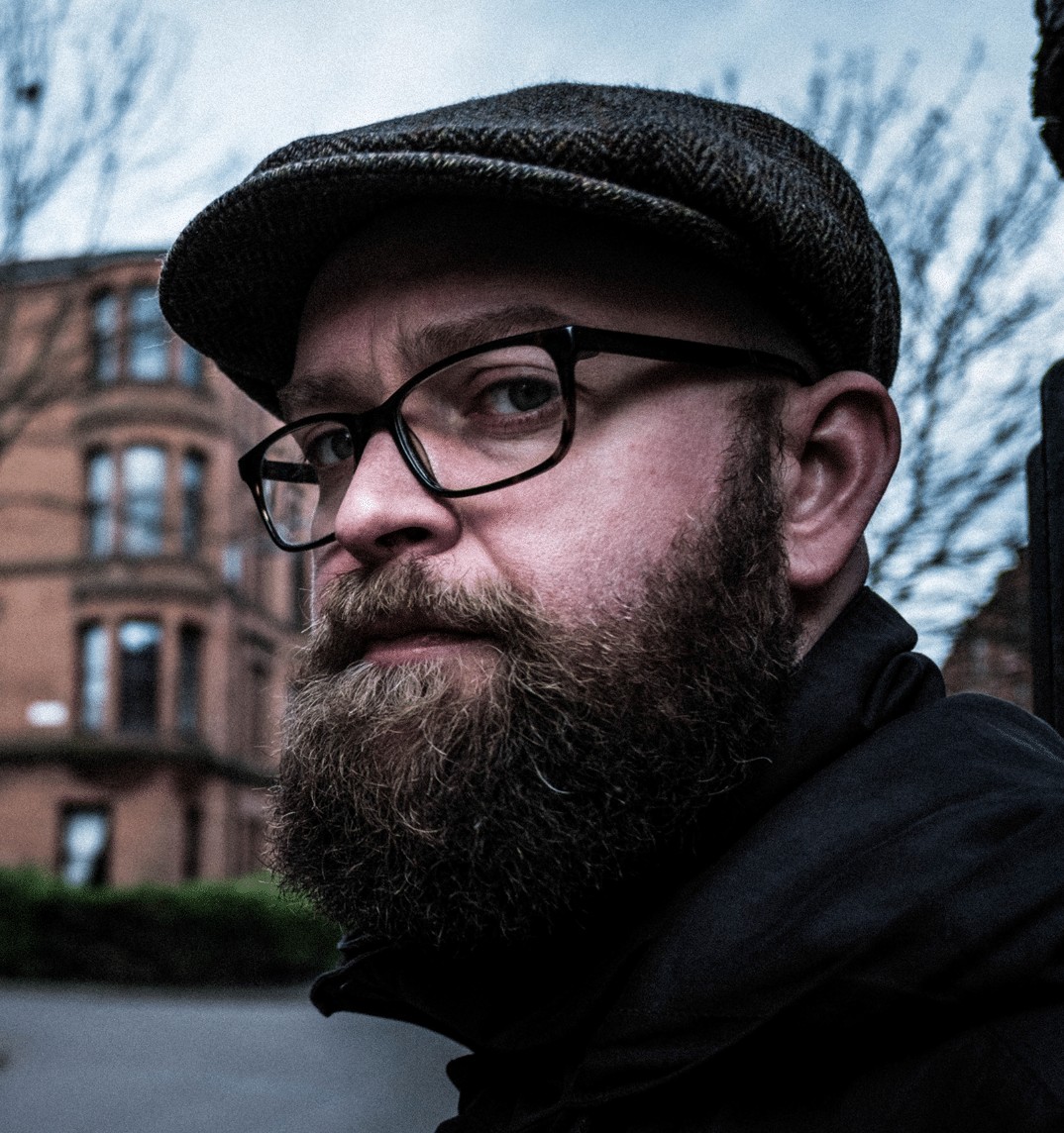 “Songcraft and wit in the Difford & Tilbrook tradition” Sunday Herald

Co-written and produced by revered UK songsmith Boo Hewerdine, VIP’s ten biographical tracks, invoking real-life sources from Hedy Lamarr to a cave-dwelling Scottish tramp, marked another career high for Napier, building on plaudits and awards for his previous line-ups Back of the Moon, Queen Anne’s Revenge and The Bar Room Mountaineers.

Continuing his collaboration with Hewerdine, the new album combines freshly-penned originals with classics and rarities from Glasgow’s vast and colourful ballad canon, by authors as diverse as Hamish Imlach and The Blue Nile. Together, they form an extended musical love-letter to Scotland’s metropolis, celebrating 20 years since Napier first arrived as a student, swapping his idyllic Highland childhood home for the 14th floor of the city’s notorious (and since demolished) Red Road flats. 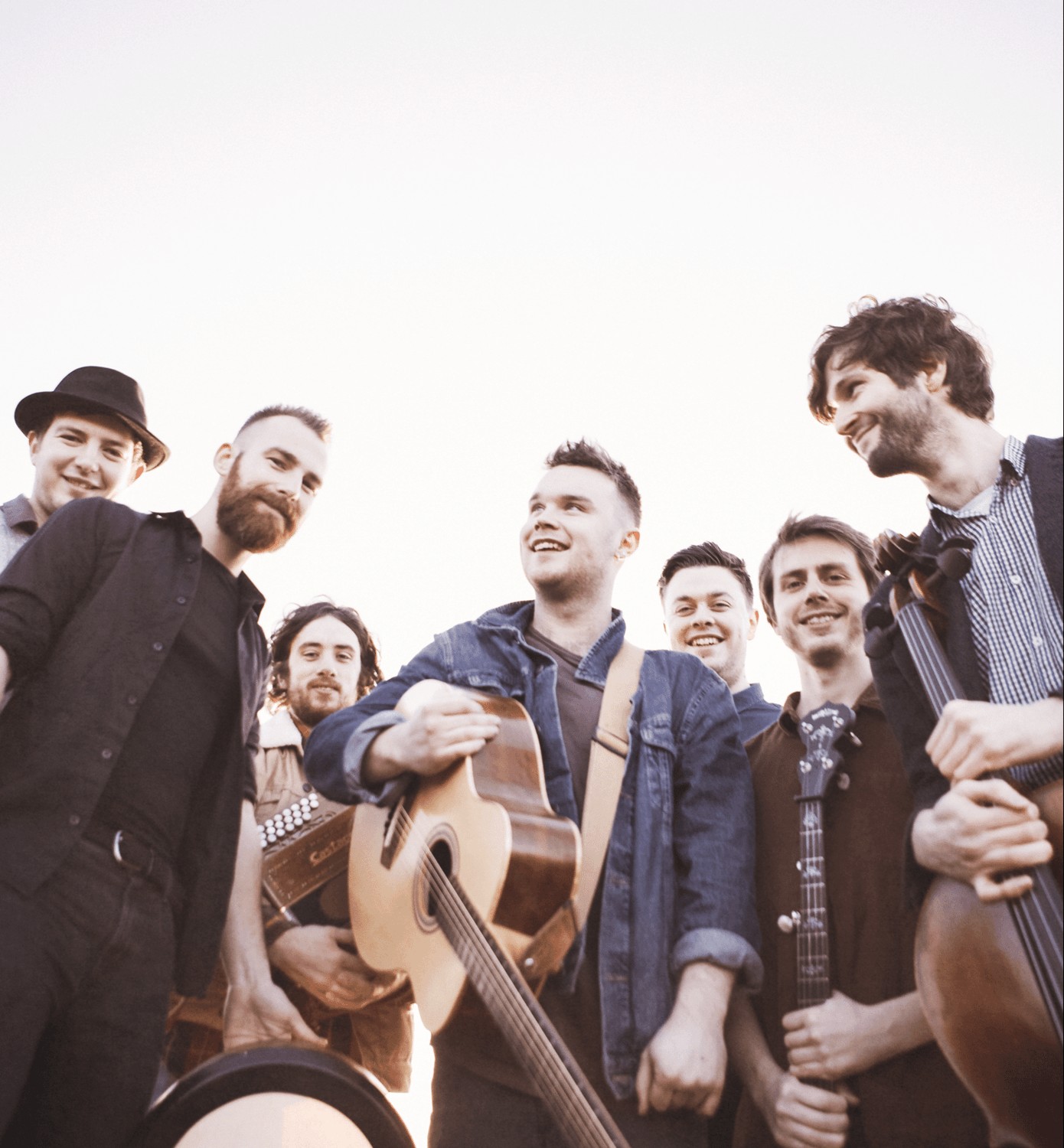 “Sam Kelly … I just love. What a beautiful singer. He has that really rare male voice, that soft-edged tone, you know those beautiful tenor voices of the 30’s and 40’s…it really draws you in. Sam’s absolutely great, he’s going to go places.” Kate Rusby (on the ‘next big thing’ in fRoots magazine)

“an assured and polished debut album which showcases a wide range of Sam Kelly’s undoubted talents as a singer/songwriter gifted with a musical maturity beyond his years. It more than justifies his growing reputation as a performer and deserves to bring him and his band to the attention of a much bigger audience” Folk Radio

“A captivating performer, Sam Kelly has one of the best young male voices in British acoustic roots music. Seriously…Check him out!” Sean Lakeman

“This is the album that the folk world has been awaiting… The Lost Boys is going to be huge.” Folking.com

Having already recorded and produced over 10 acclaimed records, had multiple live sessions and airplay on BBC Radio 2 and 3, and his music regularly featured on Sky Arts and Sky Sports, it’s hard to believe that 24-year-old Cornwall-based folk singer, producer and multi-instrumentalist Sam Kelly has only been performing live for 4 years.

As a child, Sam spent many a night enraptured, listening to his Irish grandfather tell folk tales, sing songs, and play tunes on his melodeon. This awe and passion for Celtic music, coupled with a love for the heavy riffs of classic rock and blues, and a voice described by Mike Harding as ‘one of my favourite voices ever’ has led Sam on to produce some of the most exciting music on the British folk scene in recent years.

With folk luminaries such as Kate Rusby, Seth Lakeman, and Cara Dillon waxing lyrical about Sam’s live set, it seemed fitting when he was awarded the prestigious Horizon Award for emerging artists at the BBC Radio 2 Folk Awards 2016 at London’s Royal Albert Hall.

The band has a brand new album, Pretty Peggy with two concert tours and a festival season to promote. With an intoxicating mix of youthful exuberance and instrumental virtuosity, Sam Kelly & The Lost Boys breathe new life into traditional music, letting it rub shoulders with contemporary originals and even the occasional surprise rock cover. Chosen by Cambridge Folk Festival as the pick of the 2016 event, they have quickly become one of the most in-demand bands on the UK festival scene.

Expect to hear haunting harmonies, soaring tunes and melodies, charming anecdotes and instrumental performances of the highest calibre, all led by Sam’s unmistakable vocals. This is not a show to be missed.