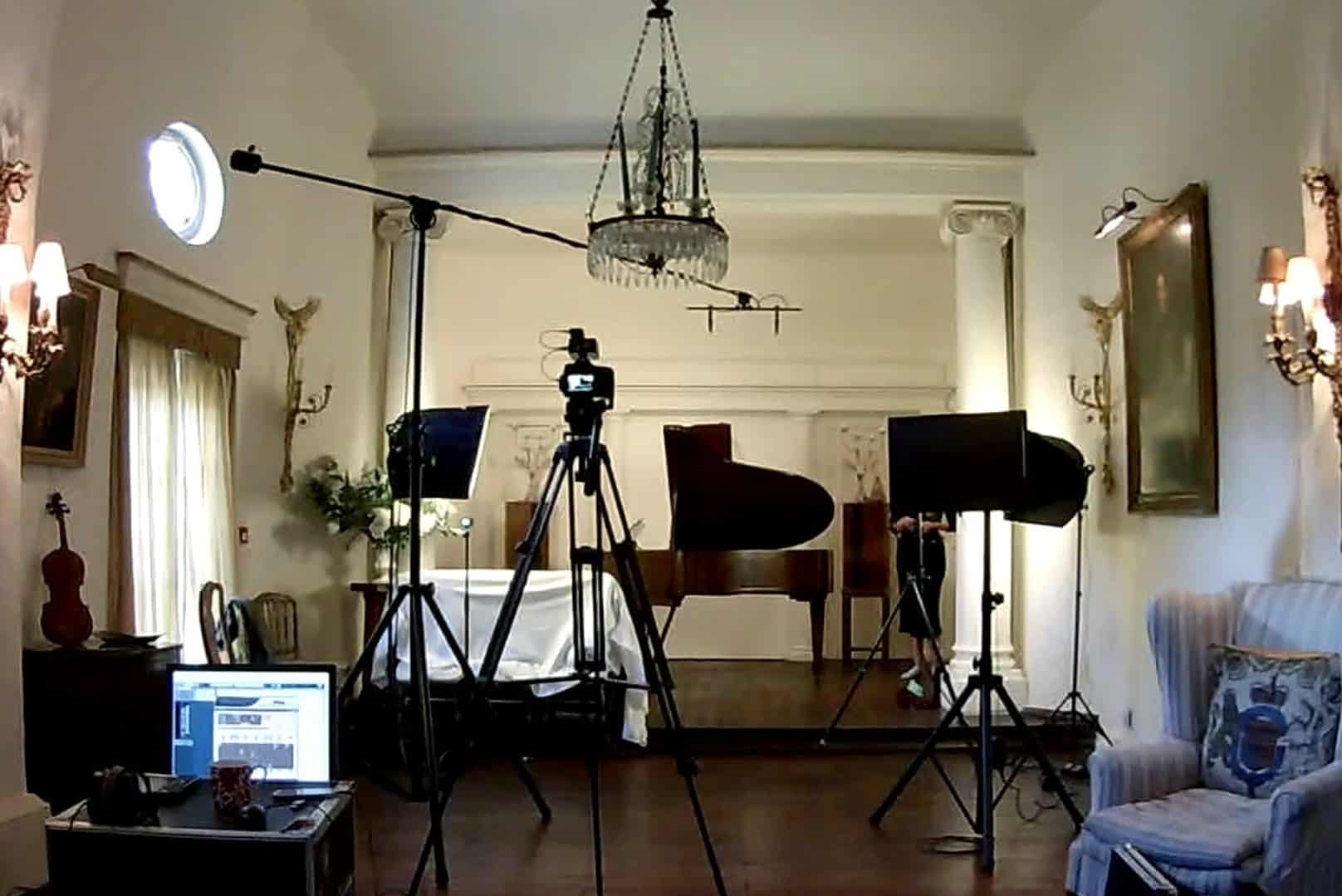 Our profound apologies if you have tried to book onto this event, post the premiere on Saturday, but we have had a few teething problems, but we are confident that we are there now.

You are not too late to book to watch this. It will be on until midnight on Saturday 22 August.

We are absolutely delighted to be able to present the baritone, George Reynolds, who was due to come to take part in this summer’s opera production of the Barber of Seville (more of that later), following in the footsteps of Elsa Roux-Chamoux. George is accompanied by Martyn Parkes.

This recital series Clonter cites as the most productive initiative that it is able to offer emerging singers during this COVID-19 period. An opportunity to work towards a recital, give a recital, in a recital room, work with an accompanist, and to make recordings that may help them to perform in theatres around the world once the theatres are allowed to provide live entertainment once more.

The only thing missing is an audience! You!

We very much hope you will be able to find the time, with glass in hand, or whatever takes your fancy, to support this new venture.

As the performers will not be able to receive your live responses, if you have any positive feedback that we can supply to the performers, it would be most gratefully received. 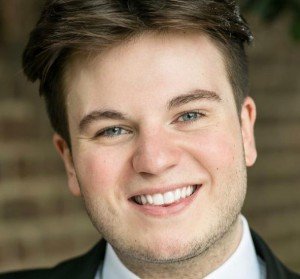 George Reynolds is a 22-year-old English Baritone currently studying as an undergraduate at the Guildhall School of Music and Drama under the tutelage of Gary Coward. George sang as the cover Figaro in Saint Paul’s Opera’s 2019 summer production of Le nozze di Figaro. George was due to work as a Chorus member for Opera Holland Park’s productions of Eugene Onegin and Rigoletto this summer, before going on to sing the role of Fiorello in Clonter Opera’s production of Il Barbiere di Siviglia for their 2020 summer season. George was also due to play the role of Guccio and the cover role of Marco in the 2020 British Youth Opera production of Gianni Schicchi. 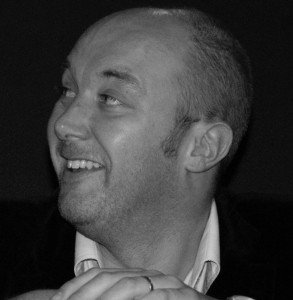 “We’ve just spent a lovely Sunday evening watching the recital by George Reynolds. It was fabulous. It was lovely to hear some old favourites and some new music as well. Please take this as a huge round of applause and we’re looking forward to the next one.”
Mary and Ruth

The link to the performance will be detailed on your tickets which will be emailed to you.

This event will be available until Saturday 22nd August.
.