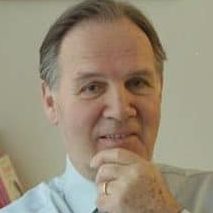 “For those who like to keep an ear on rising British operatic talent, periodic visits to Clonter Opera… are essential. The list of those who have sung there since 1974 reads like a ‘Who’s Who’ of current cast in our (and Europe’s) leading companies.” 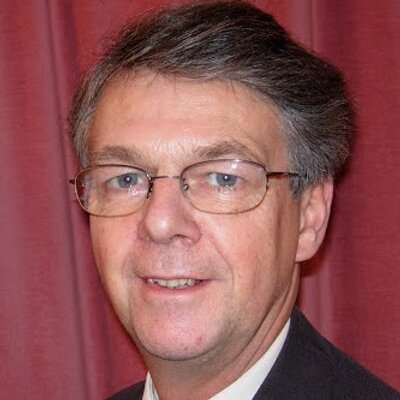 “Clonter’s track record bespeaks its skill at talent spotting and the value of its away-from-the-hothouse environment in building skills for future star performers… This year’s La bohème is no exception… Director Harry Fehr presents the story as Rodolfo, returning to the attic in which great formative experiences of his youth took place… The set strikes you as soon as you sit down… At Clonter voices are the thing and this year they struck gold.”